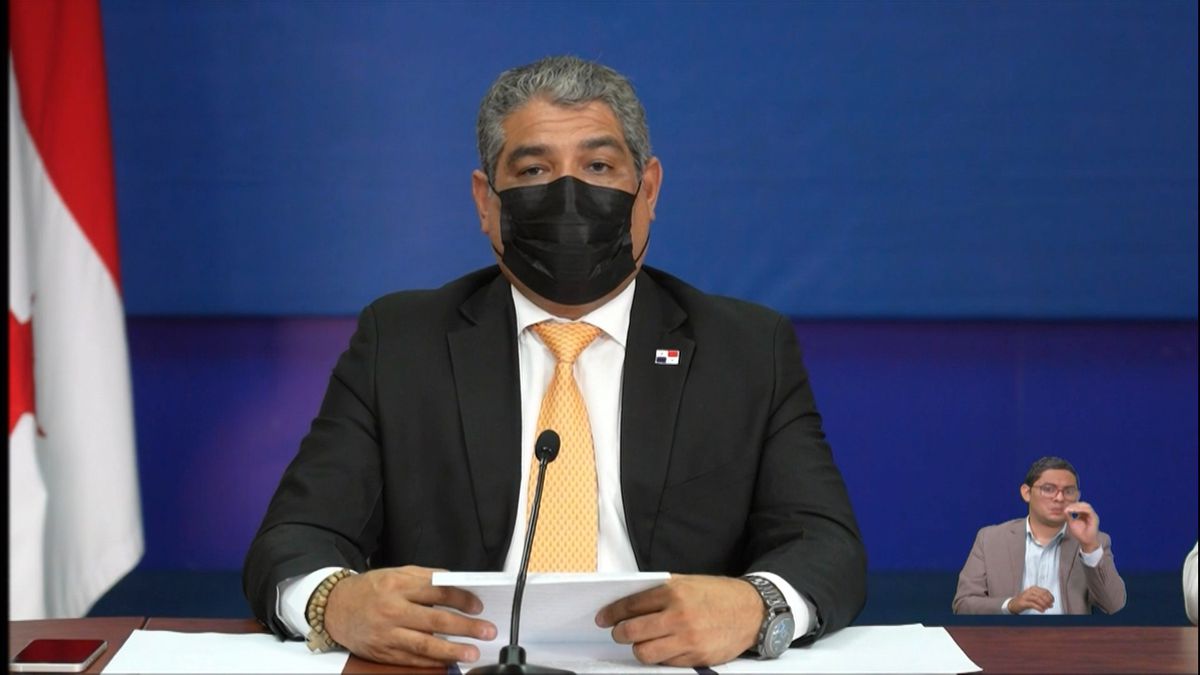 Health Minister Luis Sucre said that the relaxation of measures such as curfew is due to the good performance of epidemiological indicators.
The Minister of Health of Panama, Luis Sucre announced that as of September 20, the capacity in churches will be increased and the curfew will be totally eliminated in several districts of the country.

Sucre explained that after coordinating actions, it will be allowed in churches, temples, parishes, chapels and centers of worship the capacity of 50% of the general population not vaccinated and a capacity of 80% in the population with a complete vaccination scheme against covid-19.

" This will depend on the facilities and the organization that carries out each facility, " said the health minister.

He asked the churches to prepare their internal health committees to be vigilant in compliance with the measures and capacity.

He reiterated that mass activities involving crowds in public places are not allowed.

Meanwhile, the Health Minister announced the total elimination of curfew in the following districts:

According to Minister Luis Sucre, the total elimination of the curfew in these regions of the country is due to the good performance of epidemiological indicators in recent weeks.

The curfew, Sucre stressed, is maintained from Monday to Sunday from 1:00 am to 4:00 am and the closing of shops at 12 midnight in places where the mobility restriction has not been lifted.

On the other hand, Sucre reported that despite the good numbers in the capital city, surveillance, traceability and operations will be reinforced in Don Bosco, Bella Vista, San Francisco, Santa Ana and Juan Díaz.

" The flexibility of the measures that we announce today are the result of a strategic plan consistent with our reality, " said the head of the Health portfolio.
#COVID-19  #Covid  #Sucre  #MINSA
Add Comment