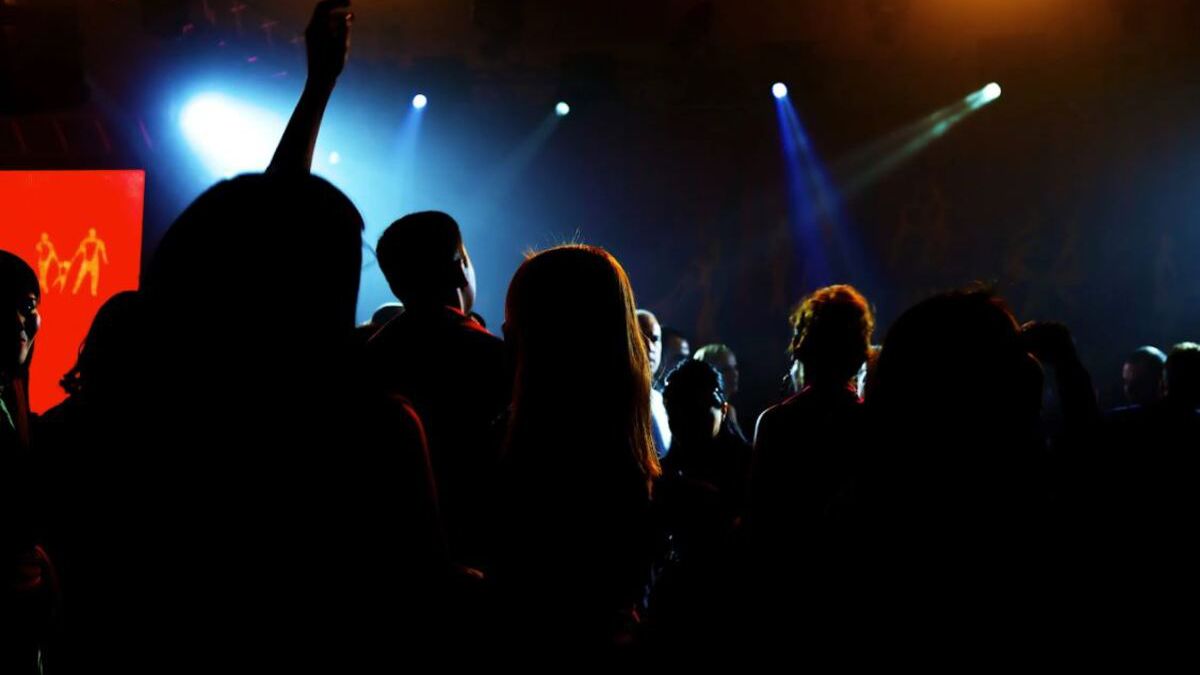 The Ministry of Health of Panama ( Minsa ) reported that as of Monday, September 27, the reopening of discos and bars was enabled, under the monitoring of biosafety measures, and the lifting of the curfew in various regions of the country.

Minister Luis Francisco Sucre assured that after meeting with the owners of the bars, restaurants and nightclubs, the reopening of these was established; As long as protection is maintained, highlighting that people will not be allowed to remain at the bars, waiters must wear masks and masks; All attendees may remain at their tables without masks, but when getting up or moving from their positions they must put on their masks.

The capacity in discos and bars will be defined with 80% for those vaccinated with the complete scheme and 50% for the general public.

In addition, it was anticipated that from the date indicated in cinemas and theaters, the population will be allowed to attend cinemas and theaters in their family bubble, keeping a chair between each group and in spas, rivers and beaches they will be opened in their entirety and the liquor intake.

The Minsa will also allow the use of pitches for neighborhood leagues as long as biosafety measures are respected.

Minsa staff will maintain strict operations to monitor compliance with these measures.

The curfew is eliminated in various sectors of the country

Minister Sucre also reported on the lifting of the curfew in the districts of Capira in Panama Oeste and in Chagres in Colón; And in regions such as: Veraguas, Herrera, Coclé, Los Santos, San Miguelito, Panama Norte and Panama Metro, the head of the Minsa indicated that the curfew is eliminated in its entirety.

For the provinces of Chiriquí, Panamá and Panamá Oeste, the indicators will be analyzed to make the restrictions more flexible in the future.