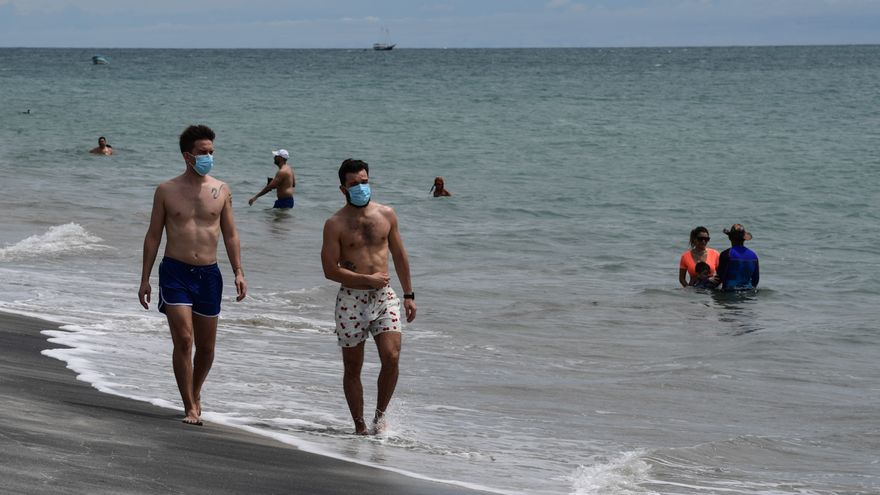 Minsa allows access to beaches and rivers in Panama, West Panama and Herrera from February 8

The Minister of Health of Panama Luis Francisco Sucre reported that access to the beaches, rivers and spas of the provinces of Panama, Panama Oeste and Herrera will be allowed as of February 8, under certain restrictions.
At a press conference, Sucre announced that it will be from Monday to Friday from 6:00 a.m. to 4:00 p.m.

“We remember that the sale and consumption of alcoholic beverages is totally prohibited in these places. We call on the population to avoid crowds on beaches, spas and rivers, they must stay in their family bubble, which is contemplated between 5 and 7 people, respecting biosecurity measures and physical distancing", said Sucre.
#MINSA  #Sucre
Add Comment