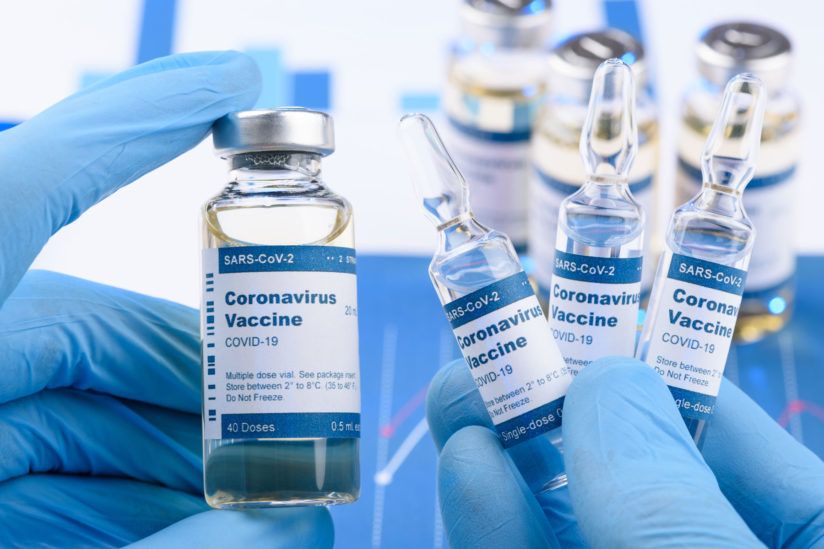 The Expanded Immunization Program (PAI) of the Ministry of Health (Minsa) detailed on the afternoon of this Wednesday, March 3, that 136,343 doses of the vaccine against the new coronavirus have been applied in the country.
In Panama, the vaccination process against the Covid-19 disease began on January 20, when the first batch of vaccines arrived.

From that date until this Wednesday, March 3, four batches of the vaccine from the Pfizer company have arrived in the country, it is expected that this pharmaceutical company will deliver 450 thousand doses to the country in the first quarter.

While on February 24, 77,200 doses of the vaccine arrived in Panama, which became the third batch.

Meanwhile, the fourth batch of vaccines consists of 87,550 doses and arrived at the Tocumen International Airport at dawn on March 3.

After the arrival of the fourth batch of vaccines, a total of 245,470 doses have been received in the Republic of Panama.

According to the Ministry of Health, Operation PanavaC-19 has a total of 1,200 nurses, who are already organized to attend the vaccination process.

This Wednesday the regional director of Health of the Minsa in San Miguelito, Yaritzel Ríos, received the first 30 thousand doses of vaccines to start the vaccination day for older adults on Thursday, March 4.

The conference will be in 19 centers and in the new townships of the San Miguelito district.
#MINSA  #COVID-19  #vaccine  #Pfizer  #Covid  #Coronavirus  #Vaccines
Add Comment