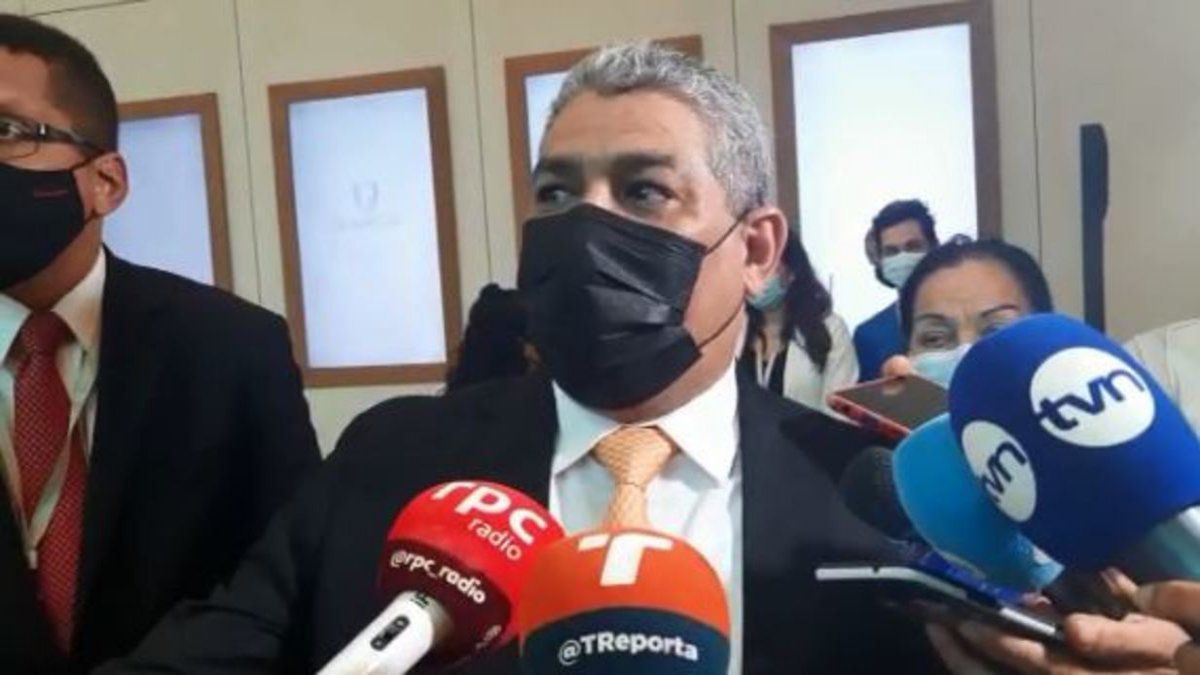 Minister Sucre: "We have not authorized vaccines for the Assembly, we are going to investigate the decision"

"We have to verify where, how and when the decision was made," said Minister Sucre in relation to vaccination against COVID-19 in the National Assembly.
The head of Health, Luis Francisco Sucre, pointed out this Friday that the Ministry of Health (Minsa) has not authorized vaccines against COVID-19 to be applied to officials of the National Assembly.

"We have not authorized vaccines for the Assembly, however, we are going to really investigate the decision, there is a vaccine operations center, we have to verify where, how and when the decision was made," said the head of the Minsa.

This after today was announced about the realization of a vaccination day against COVID-19 to deputies and other officials of the National Assembly.

Minister Sucre added that in the other State Organs "people over 60 have been vaccinated according to the vaccination scheme."

As stated by the Legislative Branch on its Twitter account, the Minsa allocated "500 doses of vaccine for essential personnel working in a pandemic, as has been done in the other two State Bodies."

In addition, the Public Relations department of the National Assembly confirmed to Telemetro Reporta that they are officials who "since day 1 of the pandemic have been working in the Legislative Chamber and have not been sent to work from home".

Earlier, the Vice Minister of Health of Panama, Ivette Berrío, said she did not know about the allocation to the National Assembly of 500 doses of the vaccine against covid-19, to immunize officials of that State body.
#MINSA  #Sucre  #COVID-19  #vaccine  #Covid  #Vaccines
Add Comment