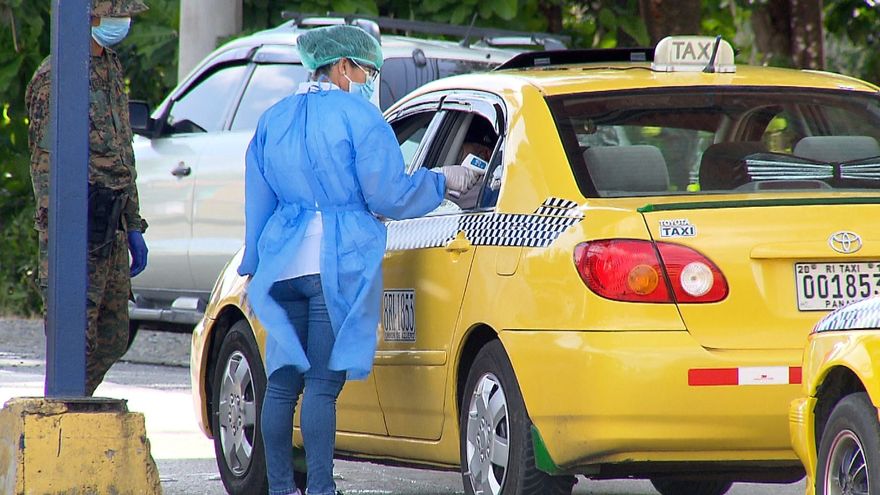 Minister Sucre: The checkpoints will be maintained during Easter Week

The Minister of Health of Panama Luis Francisco Sucre, reported that he already organizes with the regional authorities the beach operations for Holy Week and the inter-institutional coordination in the vaccination process in the educational centers.
During his tour in the province of Veraguas, Sucre said that the checkpoints will be maintained during the Semana Mayor and recalled that it is forbidden to bring liquor to the beaches, rivers and spas.

People who move from one province to another may be swabbed at the checkpoints, “in such a way that we can have a reinforcement of the epidemiological surveillance system, and try to keep the figures as they are, each province has to be jealous of the visits it is going to receive, and it should be evaluating what its strategies will be since they are different characteristics,” Sucre said.

He stated that walks are still prohibited and that the household bubble should not exceed 7 people.

According to Decree 74 some of the checkpoints are:

The head of the Minsa held a meeting at the COCYTC headquarters in Veraguas, in which local authorities, security entities and community leaders also participated, where issues inherent to the management of the pandemic in this province were addressed, which has been recorded in in recent weeks a slight decrease, so he insisted on not lowering the guard.
#MINSA  #Sucre
Add Comment