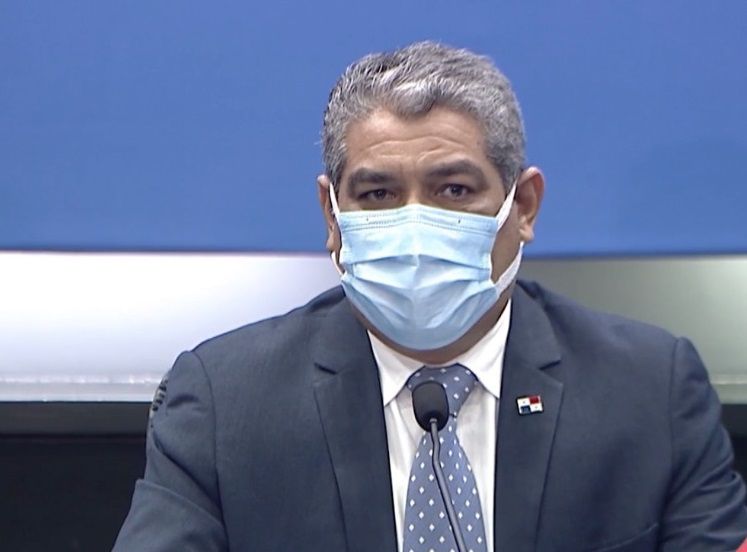 Minister Sucre: issue of reopening beaches "is quite difficult"

The Minister of Health, Luis Francisco Sucre, said Tuesday, October 20, 2020 that the issue of the reopening of beaches in the country "is quite difficult."
He said that although it is an issue that we all want to resolve now – including him – it is not as easy as those who speak of "salt water and the open air" put it in the fight against Covid-19.

If you you were dropped directly onto the beach, of course, there is no problem. the problem is the human behavior that we see these weekends where we have to be fighting with a small group of the population that insists on transgressing the measures and from there then the positive cases increase, said the official.

Sucre explained that a reopening of beaches will cause a migration of people, who are stopping at different points and are contaminating the points where they pass.

It is not as easy as the fact that salt water kills the virus, you have to go much further, he stressed.

In turn, Sucre reported that the numbers of cases of the SARS-CoV-2 virus produced by Covid-19 have been rising, which should be an alert since no one wants to return to the restrictive measures of before.

The minister's statements come a week after he said that the beaches would open, but under a series of parameters, such as family trips and a ban on bus rides.

This is not a problem of cold numbers, it is a disease and it affect our families, he added.
#Sucre  #COVID-19  #Covid

Oh ya 133 days ago
But none of that applies to malls i guess .you cant make this stuff up folks
View all comments (1)Add comment