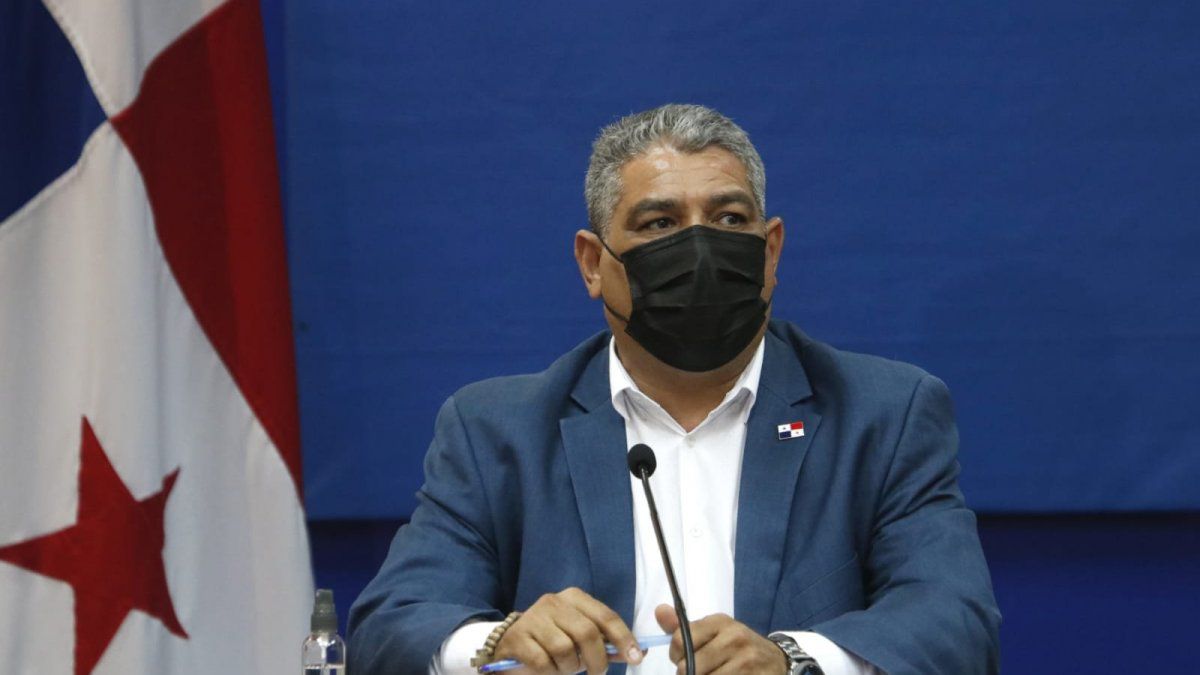 "As a minister, my responsibility is to be able to make sure that when there are failures of this type, those who have to pay, actually pay," Sucre said.
In the midst of the scandal over the involvement of officials from the Ministry of Health (Minsa) with the company in charge of swabs to enter the Panamanian Pacific islands, the head of this entity, Luis Sucre, assured that he is fulfilling his responsibility.

When questioned about whether he plans to make his position available, the Health Minister said that his position is and has always been at the disposal of the President of the Republic, Laurentino Cortizo.

"Our position is at the disposal of the President since we entered the first day, he is the technical director of this team and the one who makes his decision, however, I am rigidly complying with my responsibility, which is to investigate and make sure If this type of situation happens, remove the people who participate in this type of event from circulation,” he stressed.

Sucre's statements were given during a press conference in which he announced the dismissal from office of the head of Epidemiology of the Ministry of Health (Minsa), Leonardo Labrador, and the regional head of Public Health, Ana Lorena Chang, linked to the Board Board of Directors of the company Clínica Sermedic, registered under the company name A&L MEDIC, SA, which was created in June 2020, which was in charge of swabs to enter the Panamanian Pacific islands.
#Sucre  #MINSA

mike 1 year ago
Minister Sucre! Please tell us the names of the consultants from whom you will be "advised" in matters of Corona and we will discover an exorbitant accumulation of conflicts of interest.

In other words: "Fire your advisors!"
View all comments (1)Add comment