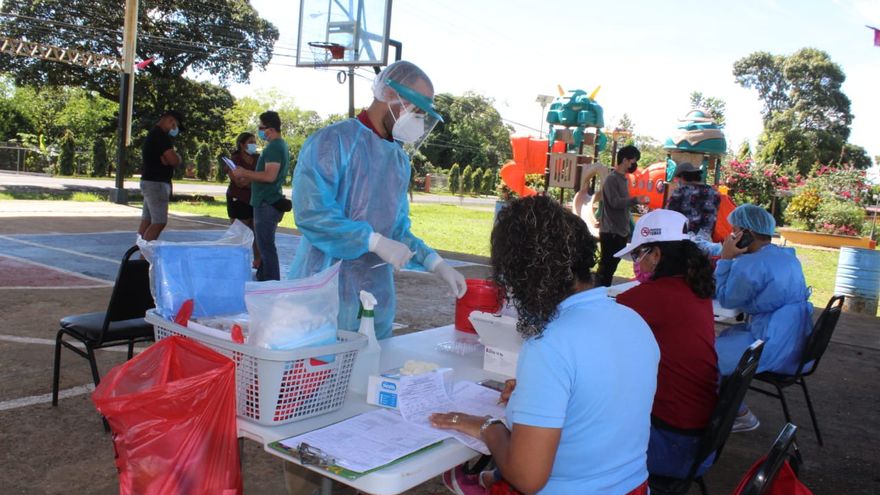 The Minister of Health of Panama, Luis Francisco Sucre, warned this Sunday about the possible application of more severe measures, such as arrest, for those citizens who insist on breaching the biosecurity regulations established against COVID-19.
He indicated that the Police, the team of the Joint Task Force and the Ministry of Health ( Minsa ) are fining these people.

We have tried to talk through the methods of promotion, communication and prevention, where we have said what the biosecurity standards are to satiety, however, these people who insist on violating them and ignoring them regardless of the fine, we are asking the Ministry of Security and the Joint Task Force that we do have to arrest them and take them to a mandatory facility of the Minsa or a jail where we can retain them, if they do not comply, we will have to do it, Sucre emphasized in the program Cara a Expensive.

He explained that this measure would be applied, because these people are damaging the great work that the country is doing, the communities, the vast majority of the people who are doing things well, we are affected by these people who are forgetting for the moment and many times under the influence of liquor at parties, who have to observe biosecurity standards. We don't want to have to make more drastic decisions with these people. They are leading the entire country to ask for more drastic actions for them.
#MINSA  #Sucre  #COVID-19  #Covid