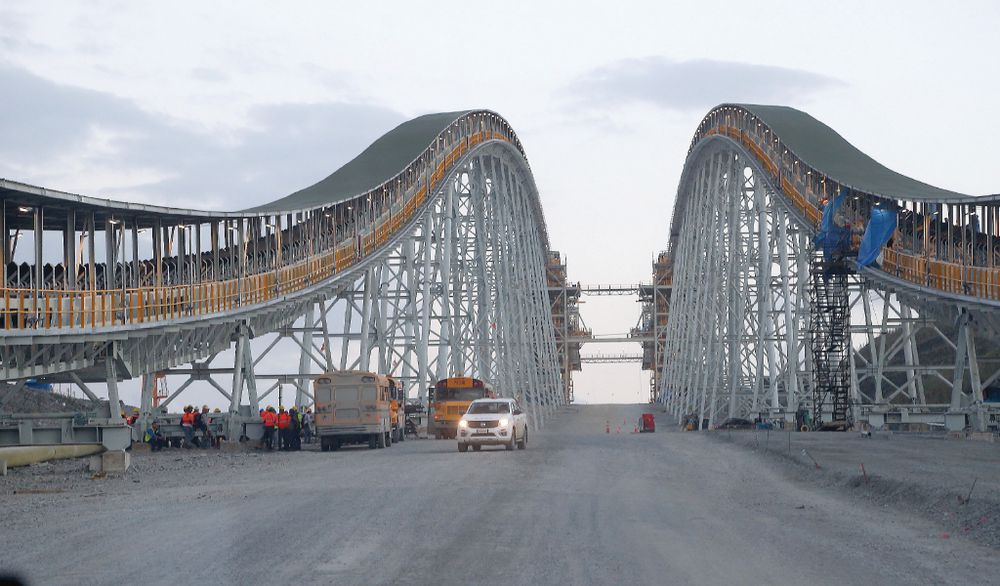 After the Government announced the beginning of the renegotiation of the contract with Minera Panama, the Mining Chamber of Panama (Camipa) urged both parties to maintain "timely and sufficient communication to public opinion", to prevent further dissemination "speculations, myths and falsehoods.”
Thus, according to the chamber, this information generated by "groups with interests contrary to the sustainable development of the country, to democratic institutions, to diversity and freedom of opinions about which economic activities can be carried out in our country, to the legal security of private investment, and the rule of law.”

In a statement on July 29, Camipa reported that it trusts that the renegotiations for the definition of a new contract between the Panamanian State and the Cobre Panama mine will have the objective and result of achieving "the best benefits for the country and at the same time maintaining the advantages, competitive benefits and confidence in the isthmus to attract foreign investment, not just mining investment.”

“At this time, Panama is facing a scenario that can be capitalized as a golden opportunity to send a clear message and broad guarantees to the world that this country is serious and that there is an optimal environment for businesses and companies to prosper. , thus attracting more investments that generate economic benefits for the entire nation, quality jobs for the population and contribute to the country's income,” said Roberto Cuevas, president of Camipa.

On July 14, the Government announced the appointment of the team in charge of renegotiating the contract, which will be made up of the Ministers of Commerce and Industry, Ramón Martínez , who will coordinate it; of Economy and Finance, Héctor Alexander ; of Environment, Milciades Concepción ; and of Work and Labor Development, Doris Zapata.
Add Comment