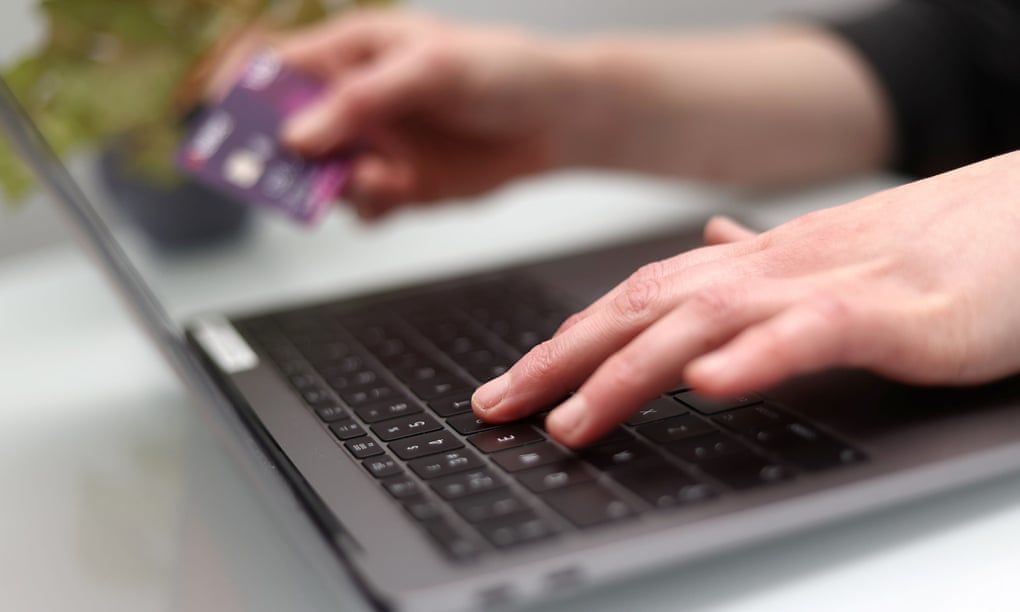 Millions of UK bank customers miss out on security checks

Several banks yet to bring in confirmation of payee, which checks sender is paying the right recipient

Millions of UK bank customers are missing out on a vital service designed to help prevent people being scammed by fraudsters.

Last year the industry launched confirmation of payee (CoP), a new check that meant anyone trying to transfer money into an account could only do so if they had the holder’s correct name.

The “big six” high street banks, plus several smaller players including Monzo, Starling and Revolut, all now operate this name-checking system, which lets you be sure you are paying the right person or business.

But several banks have yet to introduce the service, and some don’t seem to be able to say precisely when or even if their customers will enjoy the protection it offers.

Metro Bank says it is something it may do in the future, while Tesco Bank only says it is taking steps to introduce it “as early as possible”.

This doesn’t just affect the customers of those particular banks, but also anyone who wants to transfer money to them. If your bank is signed up but you try to pay someone whose bank isn’t taking part, you will get a message back saying your bank hasn’t been able to check the recipient’s details. Typically you will be told you need to double-check with the person you are paying, and experts say it is important that you contact them to confirm the details are correct.

CoP was introduced as part of attempts to halt the rising tide of bank transfer fraud.

In a common scam, email accounts are hacked in order to trick consumers into sending money to accounts operated by criminals.

This is known as “authorised push payment” (APP) fraud, and Guardian Money has featured a string of cases where victims have lost substantial sums. Last July, we featured a woman who lost more than £300,000 to fraudsters (she got it back after we stepped in).

It has long been the case that anyone transferring money is asked for the recipient’s account name, account number and sort code. But until last year banks did not check if the account name was correct.

In 2019 the UK’s biggest banks – Bank of Scotland (which includes Halifax), Barclays, HSBC (including First Direct), Lloyds, NatWest, Royal Bank of Scotland, Santander and Ulster Bank – plus Nationwide building society were ordered by the payments regulator to bring in CoP.

Originally due to come in by the end of March 2020, the deadline was effectively extended until the end of June 2020 because of the pandemic.

Several companies including Monzo, Starling and Revolut signed up voluntarily.

The system is designed to make sure that when you pay someone, the right person or business receives it. Checks are carried out to make sure the account details you provide match those held by the bank receiving the payment. 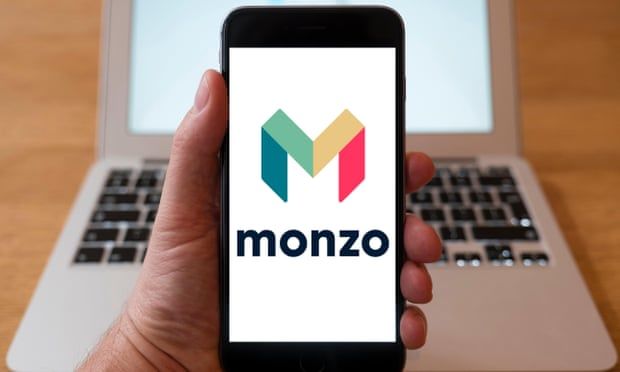 Monzo signed up voluntarily for confirmation of payee.

When you set up a new payment or change an existing one with these banks, one of four things might happen:

• If you used the correct account name, it’s a full match, and you can make the payment.

• If you used a similar name to the account holder, the system will say it’s a close match, and you will be provided with the name it has on file. You can then decide whether to make the payment or check with whoever you are paying.

• If you enter the wrong name, you will be told the details don’t match and advised to check with the person you are paying before going ahead.

• You might get a message saying that name-matching is unavailable.

The Payment Systems Regulator says the system makes it harder for fraudsters to pretend to be someone else, and will also help people avoid paying the wrong person accidentally.

Consumer body Which? believes CoP should be mandatory for all payment providers, and they should be required to implement it as soon as possible so everyone can benefit from the same level of security.

We asked banks that are not yet offering CoP about their plans.

Metro Bank says: “We are currently exploring the options for implementing CoP for our customers.” It adds that “we can reassure our customers that they will continue to be protected”, and that it is one of the banks that is signed up to a voluntary code that requires them to reimburse customers who fall victim to APP scams (provided they meet the conditions). 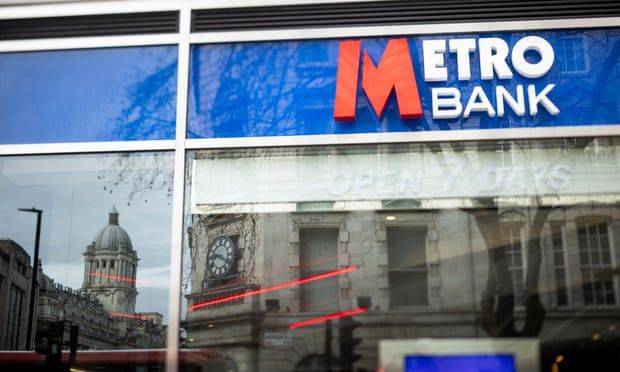 Metro Bank is looking into implementing confirmation of payee technology.

Tesco Bank says it is “committed to implementing CoP and is taking active steps to introduce this as early as possible”. However, it wasn’t able to provide specific timescales. It adds: “In the meantime our customers continue to benefit from Tesco Bank’s strong fraud protection processes… Unless an investigation deems that a customer has been materially negligent or complicit in a fraud, we will refund them.”

Virgin Money says it is “working to deliver CoP later this year”.

The Co-operative Bank says: “We are going to have CoP available for customers; it’s not fully available at the moment, but it’s being worked on, and we expect the service to be in place for customers before the end of April.”

TSB says the service will be launched “in the coming weeks”. It adds that its “unique” fraud refund guarantee also protects TSB customers against any losses due to bank fraud on their accounts. It claims to have refunded 99% of all fraud cases compared with an industry average of 38%.

Triodos Bank says it is in the process of setting up CoP. “We cannot confirm an exact date but expect it to be the first half of this year.”

One non-big six bank that didn’t want to be identified told Guardian Money that while it might look like some smaller banks “have dragged their heels” on this, “the reality is that this is another example of where the solution has been designed for the big six (both in complexity and cost to deliver), and we’ve effectively been locked out”.

We put that to the official payments body Pay.UK, which told us that since last June, more than a dozen other providers had implemented CoP, with more expected to sign up this year.

It says it is working to expand the scheme so that all payment providers that hold customers’ accounts can join. “Pay.UK is working closely with the industry and the Payment Systems Regulator to define the timeline for when this enhancement will be rolled out during 2021 and beyond,” it says.