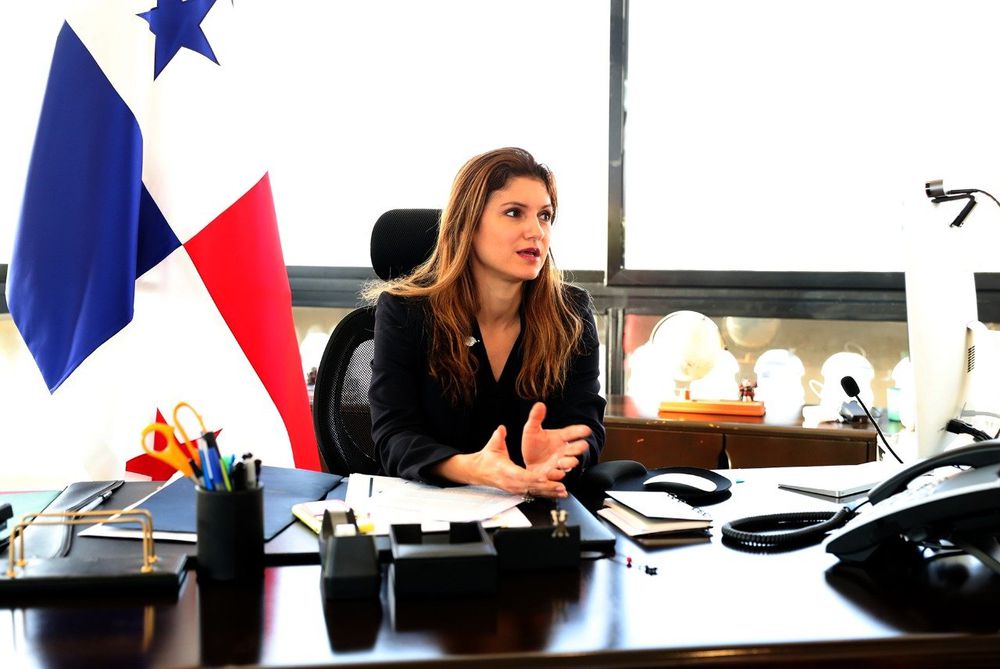 Panama is struggling to cope with a five-fold increase in the number of migrants walking for days through its dense jungle to the south of the country in hopes of reaching the United States, according to Foreign Minister Erika Mouynes.

Migrants, coming from as far away as Senegal and Nigeria, are beginning to collapse in Panama's shelters as their numbers increase, Foreign Minister Erika Mouynes said.

"The situation of migrants has gotten much worse," Mouynes said this Wednesday, June 2, in an interview in New York. “We give them food, we install them in camps where biometric and Covid-19 tests are carried out. That's fine if the numbers are manageable, but if that number suddenly quintupled, it becomes difficult. "

The country's immigration authority reported in April the crossing of 5,818 undocumented foreigners from Colombia to Panama, an increase of 477% compared to January. The main countries of origin are Haiti and Cuba, but many also travel from as far away as Bangladesh and Uzbekistan, eventually trying to reach the United States.

The flow of people began to increase as travel restrictions were eased around the world, after the pandemic increased unemployment and poverty in developing countries. Migrants enter South America in places that have favorable visa regulations, then head north to Colombia, before crossing into Panama through the dangerous no-man's-land known as the Darien Gap .

Mouynes said he is trying to hold talks with the governments of South America to help control the flow or, at least, vaccinate migrants as they travel.

The problem is easier to solve than the more visible migratory flow to the United States from the so-called Northern Triangle of Central America, made up of El Salvador, Honduras and Guatemala, Mouynes said.


Latin America has been among the regions most affected by the pandemic, both in terms of deaths and economic damage. Panama has lagged behind its regional peers in its vaccination campaign, but Mouynes argues that the government is targeting a "mass" vaccination program in the third quarter to achieve herd immunity by September.

The government of President Laurentino Cortizo, who took office in 2019, is vaccinating the most elderly and at-risk populations and will begin mass vaccination in July, he said.

Unlike most Latin American countries, which were quick to purchase vaccines wherever they could, Panama put almost all of its eggs in the Pfizer-BioNTech vaccine basket.

Mouynes met with Pfizer during his trip to New York and said he received guarantees that Panama would receive the vaccines he ordered.

"We want Pfizer to recognize that Panama's great commitment to Pfizer, in terms of not having this coverage with other pharmaceutical companies, also puts us at some risk if they do not deliver the supplies," Mouynes said. “Our goal is mass vaccination in July. If that doesn't happen, we'll be in big trouble. "


Vaccines could also play a big role in regional foreign policy, Mouynes said. Offering vaccines to Venezuela could be a way to get President Nicolás Maduro to sit down to dialogue with the opposition. So far, nothing else that has been tried has worked, he added.

"The scope of the humanitarian crisis there is similar to that in Syria," he said. "The faster we recognize that the path we have taken has not been successful, the better, because doing more than we were doing is not going to make a difference."

Oh ya 109 days ago
Turn them around at gun point if needed and send them back. If you do not control your borders you are not a country. These invaders have no respect for the country and the citizens in it so why should the country have any respect for them
View all comments (1)Add comment 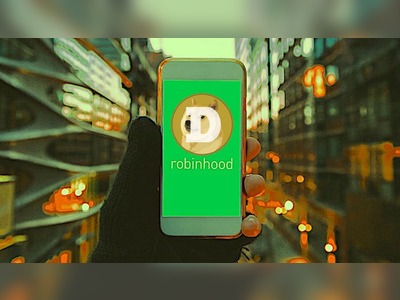 Trading app Robinhood is testing new features, including a crypto wallet and cryptocurrency transfers. According to the company, the ability to deposit and withdraw cryptocurren... 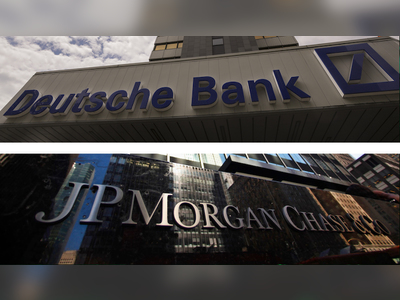