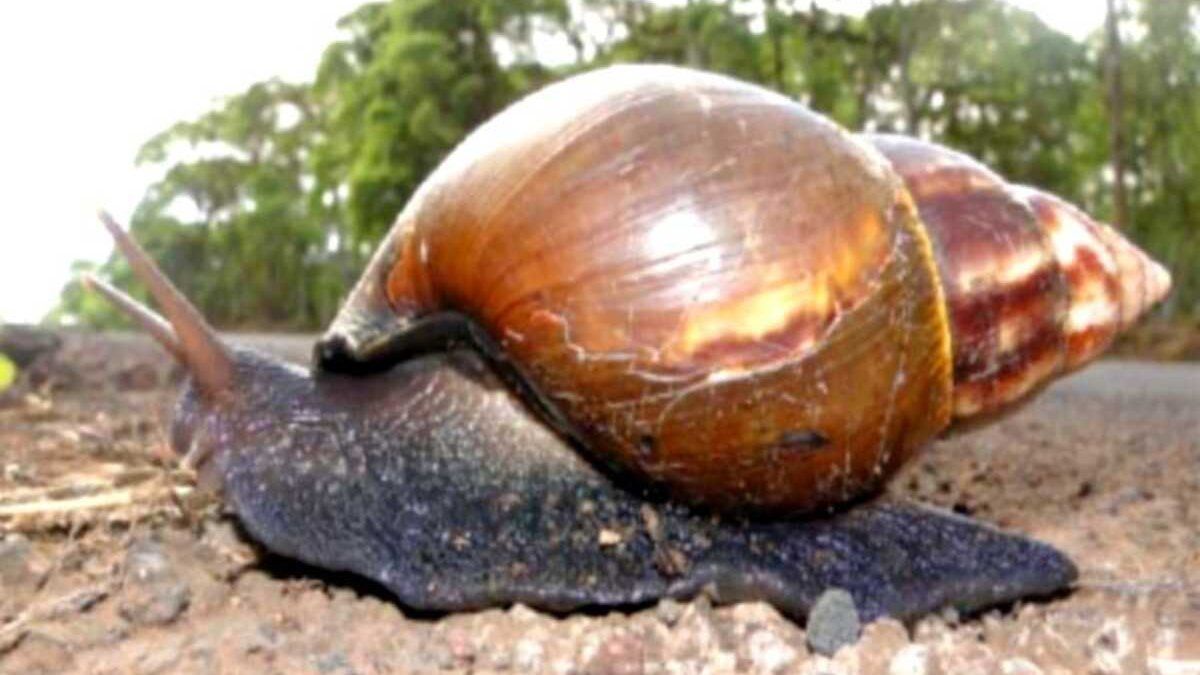 The National Directorate of Plant Health of MIDA is willing to receive more complaints and asks citizens to collect the snails with great care.
The Ministry of Health of Panama ( MIDA ) reported that after analyzing the four snails, collected in Chiriquí, in its Plant Health laboratory, they determined that they are not the species of the Giant African Snail, for which Panama maintains a phytosanitary alert when detected in Costa Rica.

Previously, MIDA had anticipated that this species of snail attacks more than 200 plants worldwide, which would endanger the national agricultural sector, in addition to the possible implications for human health and the environment.

"After declaring this phytosanitary alert, last Wednesday, August 25, four complaints of snails were received , all from Chiriquí, some detected by Customs inspectors in a banana shipment, in a place of lodging in this region and another sample reported by Unachi (Autonomous University of Chiriquí) ", explained Pablo Rodríguez, National Director of Plant Health.

The director explained that the samples were brought to the plant health laboratory for the identification process. According to the procedures, these must be introduced into water for about 12 hours, and then placed in containers with 70% alcohol, to later be taken to the laboratory for their respective analysis.

The identification procedure has two components: first, locating characters in the shell or shell and, if necessary, the mollusks must be dissected, to review the genitalia and issue a conclusive diagnosis at the species level, with the support of specialized taxonomic keys.

The snails found in Chiriquí are two native species already reported in Panama, of which three are of the Euglandina rosea species and the other was Orthalicus princeps, thus ruling out the suspicion that they were CGA.

"This is important because the declared alert is taking effect and if the snails were not looked at before, now more attention is being paid to them," Rodríguez said.

The National Directorate of Plant Health is willing to receive the complaints and made a call to people that when they go to collect these mollusks they should do so with great care and not touch them directly with their hands, but with gloves or plastic cartridges and proceed to put them in in a container with water for 12 hours and then in 70% alcohol.
#Costa Rica
Add Comment