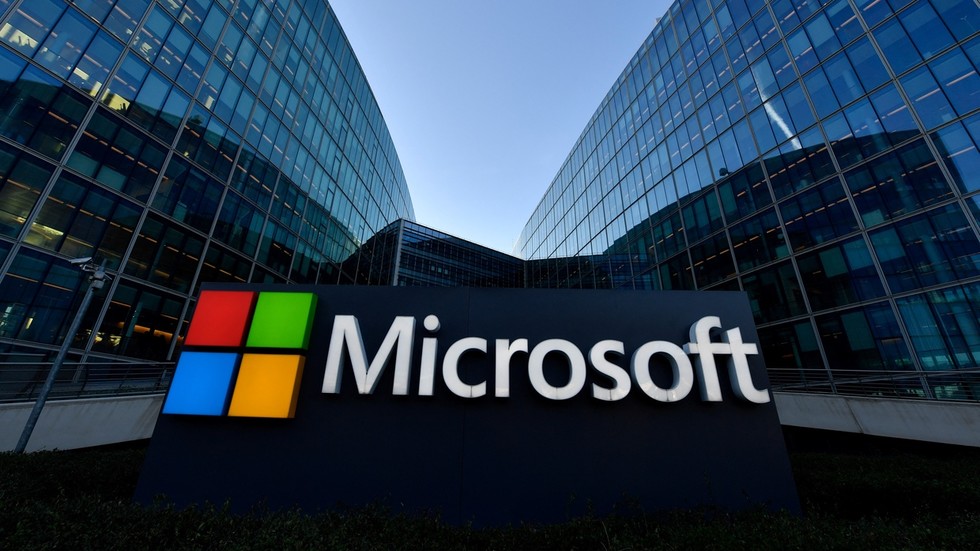 Microsoft has been accused of violating EU and UK competition law by attempting to kill the market for the resale of perpetual licence products like its Office suite in a lawsuit filed by a vendor claiming £270 million in damages.

In its case in the High Court of Justice in London, British reseller ValueLicensing (VL) has said that the tech giant’s general licensing terms and conditions for its business-to-business software products infringe on the UK’s Competition Act (1998), the Treaty on the Functioning of the European Union (TFEU) and the European Economic Area agreement.

According to the particulars of VL’s claim, the company alleges that Microsoft is abusing its dominant position in the “desktop operating system” and “office productivity suite” markets to persuade customers to exchange licences in return for heavily discounted subscription-based models.

"Microsoft has effectively been paying those customers (via those discounts) to protect Microsoft from competition, by restricting the supply of pre-owned licences to Microsoft’s competitors like VL."

This conversion from licensee to subscriber has cut out intermediaries like VL, whose business model involves purchasing and reselling such secondhand licences from companies that have “either migrated to cloud services”, downsized or gone out of business.

Additionally, VL alleges that Microsoft “recently shortened the support period for its perpetually licensed products” as part of a “sustained – and ongoing – campaign to stifle the sale of pre-owned licences for Microsoft software in the UK and EEA.”

It cited as an example of such restrictive practices the recently announced five-year support period for Office 2021 as opposed to the seven-year period of total support offered to Office 2019 consumers. Historically, the company’s policy was to offer 10 years of support, with bug fixes, security updates and tech support.

It also noted the increasing complexity of Microsoft’s licensing terms and conditions, which “until February 2021 were regularly published as a single document; the last English version ran toover 75,000 words.” These conditions are now spread over a number of webpages on its site.

Although filed in April, details of VL’s lawsuit only came into the public domain after Microsoft Corporation in the US and its two co-defendant subsidiaries UK-based Microsoft Ltd. and Microsoft Ireland Operations Ltd. acknowledged receiving legal notice earlier this month.

While Microsoft has not commented on the case, it has reportedly signalled its intent to contest the lawsuit. The software giant is preparing a jurisdictional challenge to contest the London High Court’s standing to hear the case. This is likely to be heard only early next year, according to the outlet.

Although VL estimates it is suffering damages to the tune of £87,000 daily (roughly $121,000) in addition to the overall loss of some £270 million (about $375 million) in revenue, Horley said there were “many different ways” for his company to “stay in the game.”

“I’ve stayed in the game for 17 to 18 years. However long this takes, I’ll stay in the game as far as this part is concerned,” he told the site.

If the contracts are struck down and voided, it would have far-reaching repercussions across Europe and the UK for Microsoft’s licensing and sales divisions.

A victory for VL, Horley stated, would effectively mean that “almost every single organisation, and then any organisation that has signed up to [Microsoft’s alleged anti-competitive] terms, is effectively party to an [allegedly] anti-competitive agreement. And that includes governments, for example, in the UK with a digital transformation arrangement,” as cited by The Register.