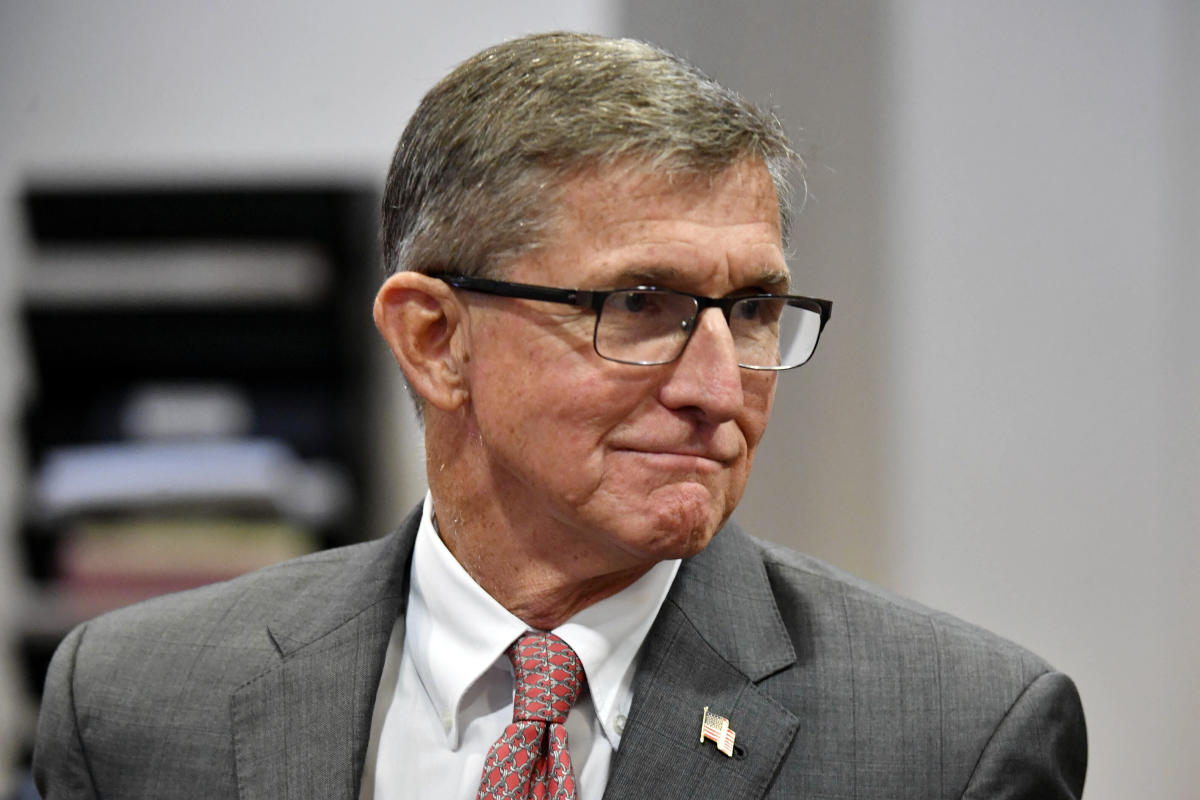 Twitter suspended the account of the retired Army lieutenant general two days after the violent assault on the capitol. Flynn had more than 1 million followers at the time and had used the platform to become a top spreader of false information about the 2020 election. Twitter cited its policy against “coordinated harmful activity" for the suspension.

Flynn noted on a podcast Thursday that he was still banned from Twitter. Roger Stone, a close ally of Donald Trump who now works closely with Flynn, on Friday morning tweeted out a plea to Twitter's owner, Elon Musk, to reinstate Flynn.

Flynn’s account became active sometime Friday, and late in the afternoon he tweeted a message “to personally thank” Musk for allowing him back on Twitter.

Flynn was actively engaged in the efforts to overturn the 2020 election. He suggested Trump should seize voting machines and said Trump could order up the military in some states and rerun the election. At one point, he made his way into the Oval Office to push his ideas directly to Trump.

An investigation by AP and the PBS series “Frontline” detailed how Flynn has worked since the insurrection to build a far-right movement based on Christian nationalist ideas, and which is attracting election deniers, conspiracy theorists and extremists.

On Friday, many of his followers were celebrating his reinstatement and welcoming him back, while his brother, Joseph Flynn, had retweeted several of his old tweets from 2020.
#Donald Trump  #Elon Musk
Add Comment