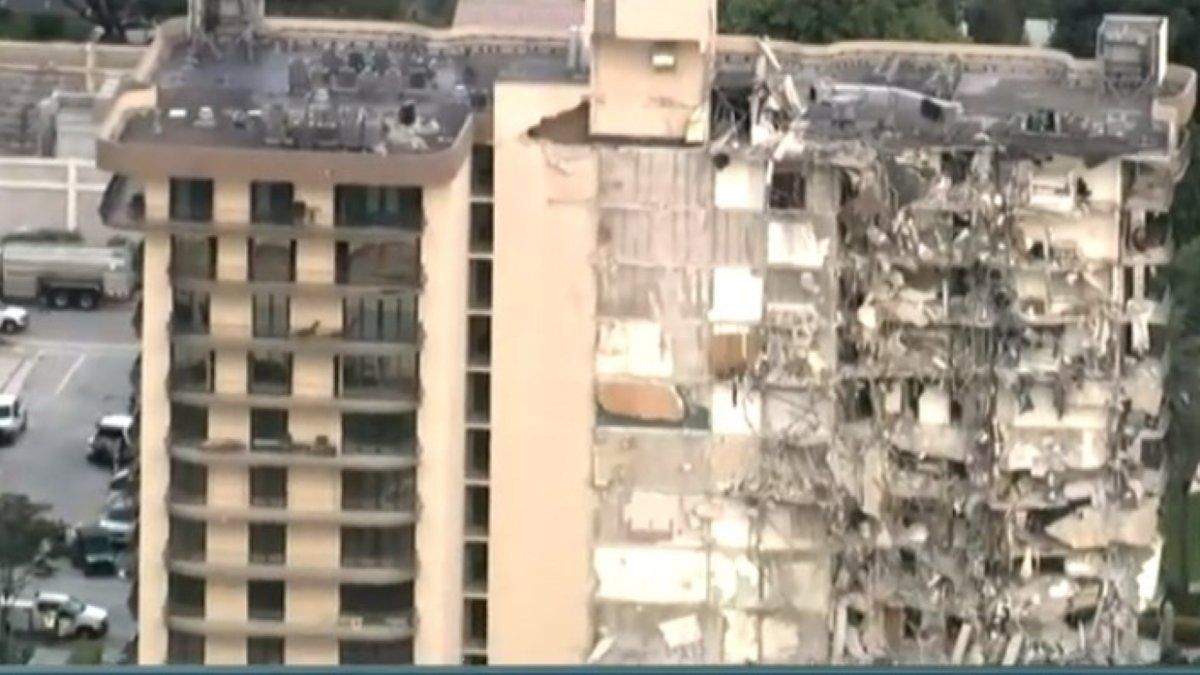 At the least one person he died and several were injured in the partial collapse of a building of twelve floors in Miami. It is a twelve-story construction known as Champlain Towers, in the Surf Side area, near Miami Beach.

The event occurred around 2 a.m. (local time) between 88th and Collins Avenue in Surfside , near Miami Beach ,in a building that makes up part of the Champlain Towers complex. There the firefighters have been carrying out an imposing search and rescue operation for several hours.

There are 80 fire crews working at the site, trying to rescue possible victims from the rubble of the building that collapsed for reasons that are still unknown.

Few minutes had passed since the collapse when the first images were already viralized on the networks, with the building in ruins and the firefighters working on the spot.

The collapse occurred between 88th and Collins Avenue, near Miami Beach. The building was undergoing roof work, but it is unknown whether this was a factor in the collapse, the Miami mayor told the media.

"You have to see it to believe it", said, still in shock, a man in the vicinity of the place.

One of the first and most shocking videos shows the rescue of a young man who had been trapped in the rubble.

The building that makes up part of the Champlain Towers complex that collapsed at dawn this Thursday was built in 1981 and is located on the Surfside area in North Miami of that South Florida city . The condo has panoramic views of the ocean and is in a privileged area due to its strategic location. 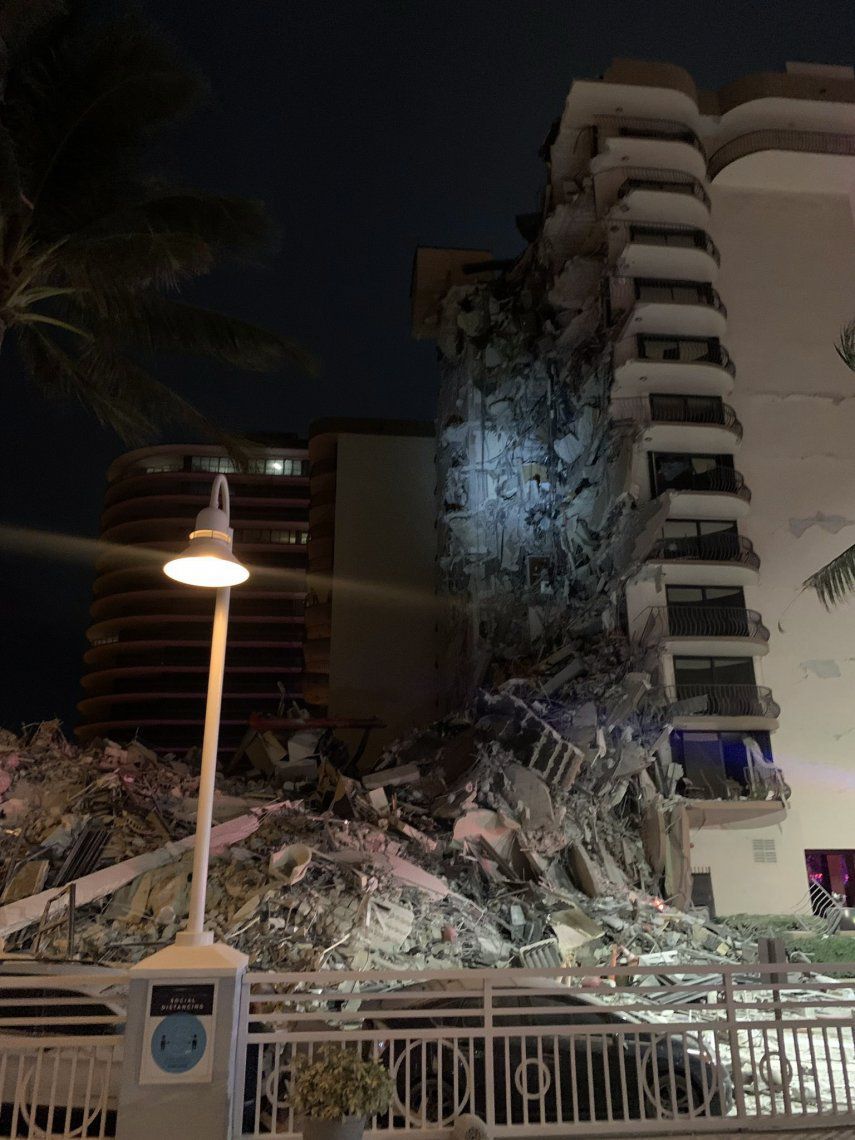 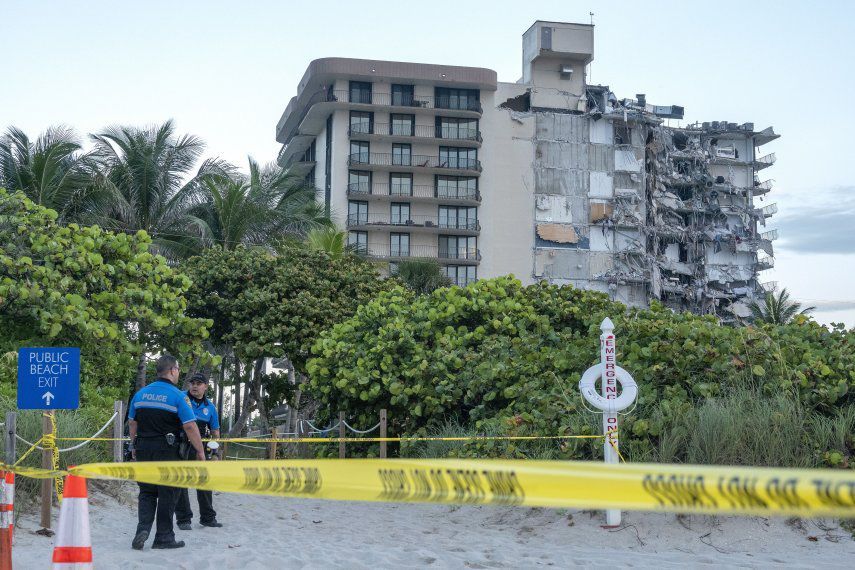 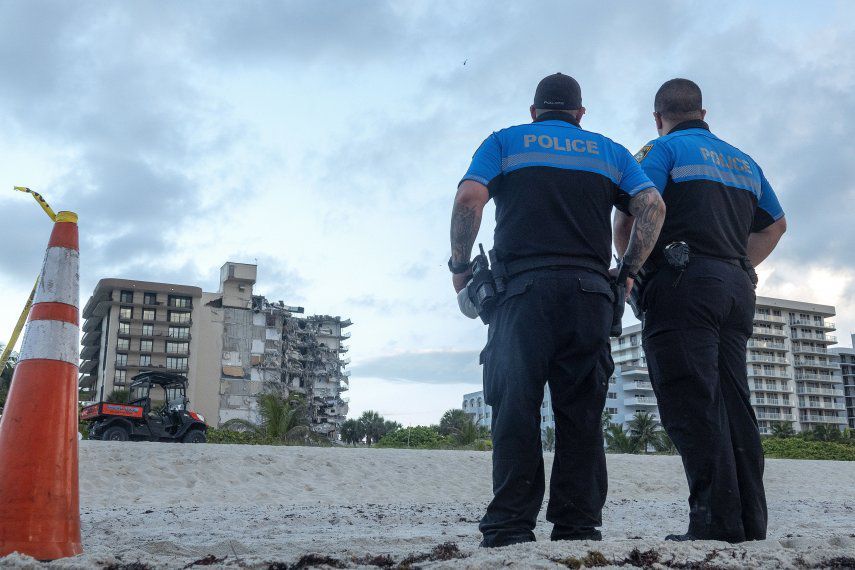