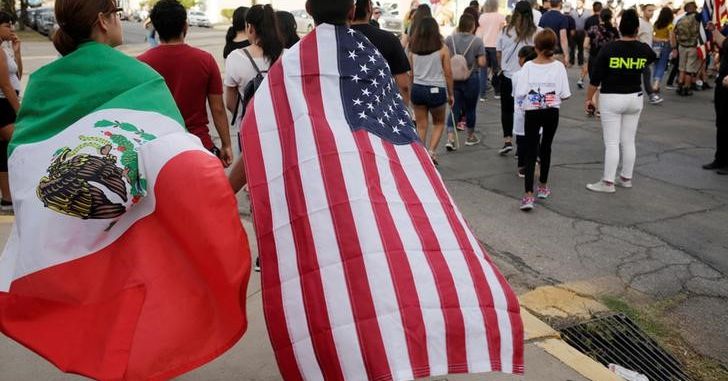 The United States agreed to increase the number of work visas for Mexicans and Central Americans during high-level talks in Washington this week, Mexican President Andres Manuel Lopez Obrador said on Thursday.
"The number of (temporary) work visas to enter the United States will be considerably expanded," he told a regular news conference on his return from Washington where he met his U.S. counterpart Joe Biden on Tuesday.

Lopez Obrador did not give details.

While in Washington, Lopez Obrador called on the United States to allow for more legal work visas, but Biden only went as far as highlighting existing programs used by Mexicans and Central Americans.

Washington did not confirm an increase in visas on Thursday, saying only that access to visas for Mexicans and Central Americans had already been ramped up, and that the Biden administration would keep working to expand access.

In a joint statement after the meeting, the governments said they would form a working group on labor migration pathways.

During his visit, Lopez Obrador also touted $40 billion worth of planned investments in Mexico by U.S. companies between now and 2024. On Thursday, he added that the spending would mostly go to the energy sector.

Billions of dollars in foreign investment in Mexico have been held up by disputes between companies and the government as Lopez Obrador tightens state control of the energy market.
#Joe Biden
Add Comment