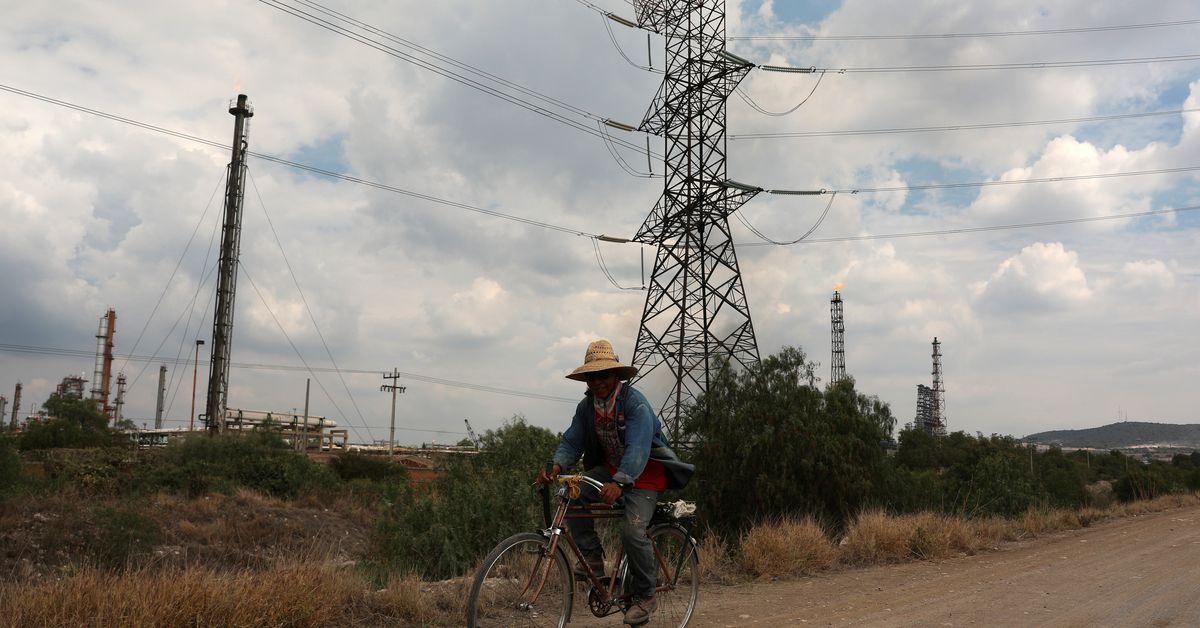 Lower courts had suspended the law on the grounds that it breached antitrust rules, and Lopez Obrador later put forward a constitutional reform to strengthen the CFE's position.

U.S. Ambassador Ken Salazar in a statement after the decision said the U.S. government was concerned that upholding the law could "open the door to endless litigation, creating uncertainty and impeding investment."

He added that he hoped the reform would protect U.S. investments in line with a regional trade deal, the United States-Mexico-Canada Agreement (USMCA), echoing recent comments from U.S. climate envoy John Kerry.

Seven out of 11 judges voted against the dispatch rule, while four took the opposite view, including Supreme Court President Arturo Zaldivar, who observed as he set out his pitch: "Economic competition is not the only value to protect."

Still, Jose Roldan, a legal expert at think tank CIDE, said on Twitter that other amparos, or injunctions, could prevail at the court with the support of a simple majority.

Lopez Obrador had pressured the court to back the power legislation. His spokesman Jesus Ramirez celebrated the court's decision, before adding, "History will judge those who betrayed the country and the interests of the Mexican people."

The president argues that past governments rigged the market in favor of private interests. But business groups and several of Mexico's closest allies have flagged concerns about his energy legislation, arguing it breaches the USMCA.

The court also dismissed other complaints against the law contained in the challenge filed by opposition legislators.

The court has two further legislative challenges against the law pending, and will reconvene on April 18.

His constitutional reform is due to be debated in Congress next week, though the opposition has said it will vote against it. read more Lopez Obrador needs opposition support to reach the two-thirds majority required for constitutional changes.
Add Comment