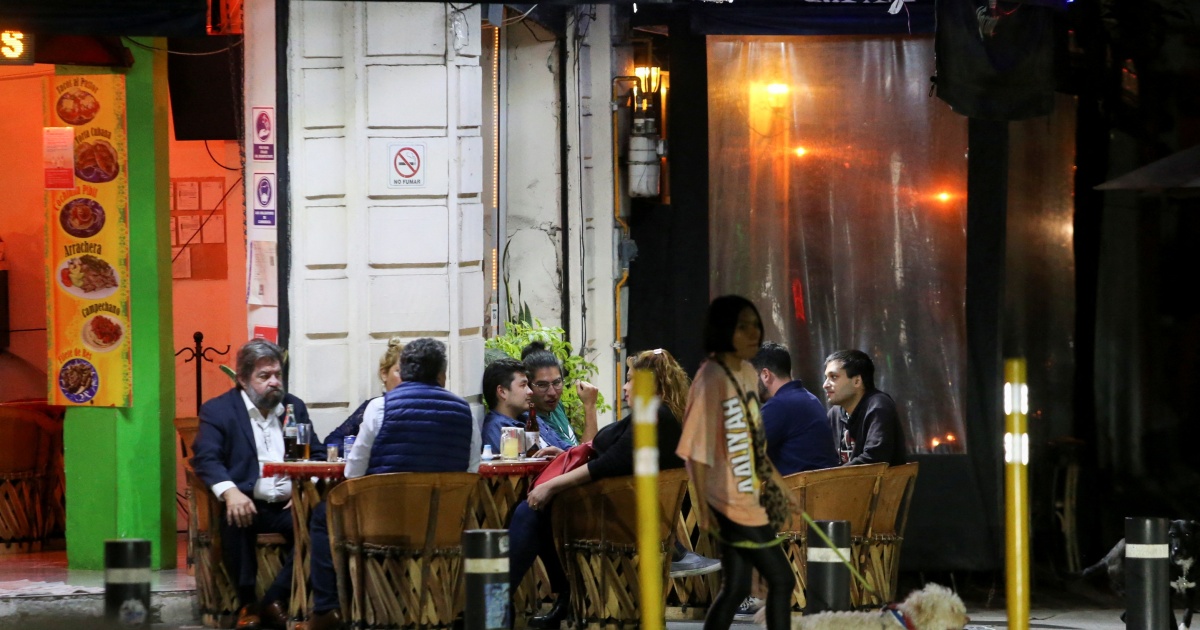 Mexico’s annual inflation accelerated in June to a level not seen since early 2001, official data showed on Thursday, suggesting the central bank will have little choice but to continue its monetary tightening to tame spiralling consumer prices.

That was also far above the central bank’s target of 3 percent, plus or minus a percentage point, and marked the highest level since January 2001, when Mexico’s 12-month inflation stood at 8.11 percent.

The latest inflation figures are expected to lead Banxico, as the central bank is known, to keep raising rates after a record 75-basis-point hike last month, when it warned it would hike rates again and by as much to curb inflation.

The bank, which has increased rates by 375 basis points since mid-2021, will announce its next monetary policy decision on August 11.

“A 75 basis-point hike in the policy rate in August to 8.5 percent looks almost certain, and the risks to our forecast that the policy rate will end the year at 9.5 percent increasingly look skewed to the upside,” said William Jackson, chief emerging markets economist at Capital Economics.

Consumer prices rose 0.84 percent in June, non-seasonally adjusted figures showed, ahead of a market forecast of a 0.81 percent increase.

The closely watched core index, which strips out some volatile food and energy prices, rose 0.77 percent during the month, below expectations of a 0.8 percent rise.

“That said, we still expect a gradual downtrend in inflation over the second half of the year, thanks to the lagged effect of tighter monetary policy, and the impact of recent government policies to put a lid on key prices,” Abadia said in a note to clients.