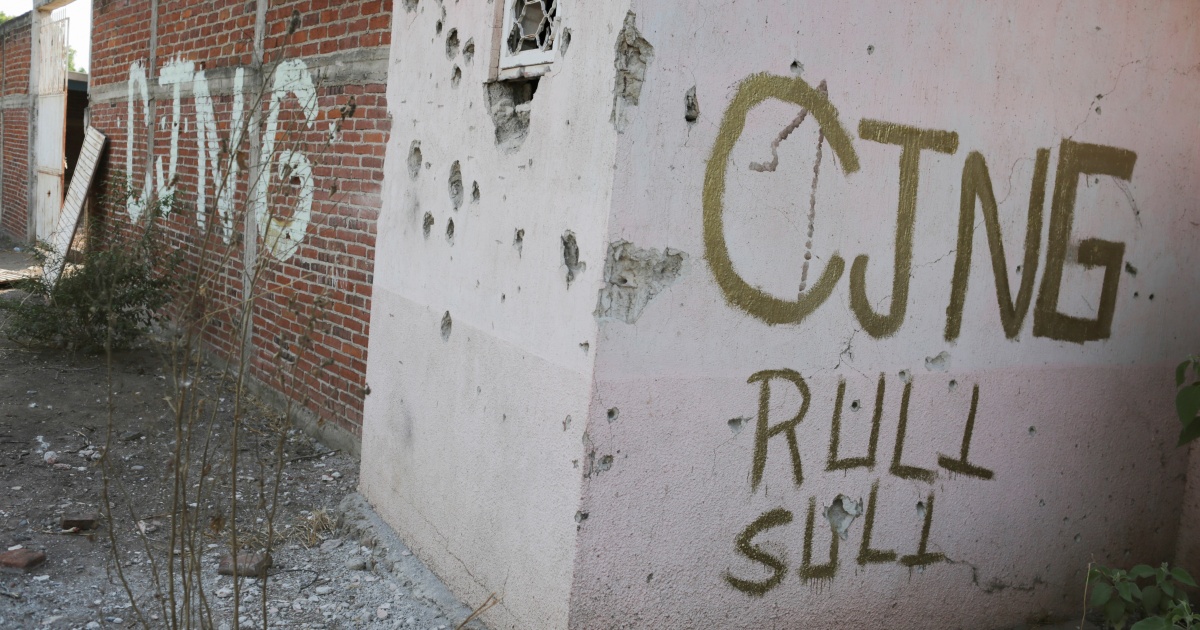 Video shared widely on social media shows people lined up against a wall in Michoacan state before gunshots ring out.

Mexico is investigating reports that around 17 people were executed in the state of Michoacan, after a gruesome video showed gunmen storming a funeral wake during the weekend and dragging mourners outside to be killed.

Mexico’s President Andres Manuel Lopez Obrador on Monday urged patience as the chief prosecutor’s office investigates what happened, saying that he hoped “with all of his soul” that the events were not true.

“We still don’t have all the information,” Lopez Obrador said during his daily morning press conference, adding that shell casings were found but no bodies. 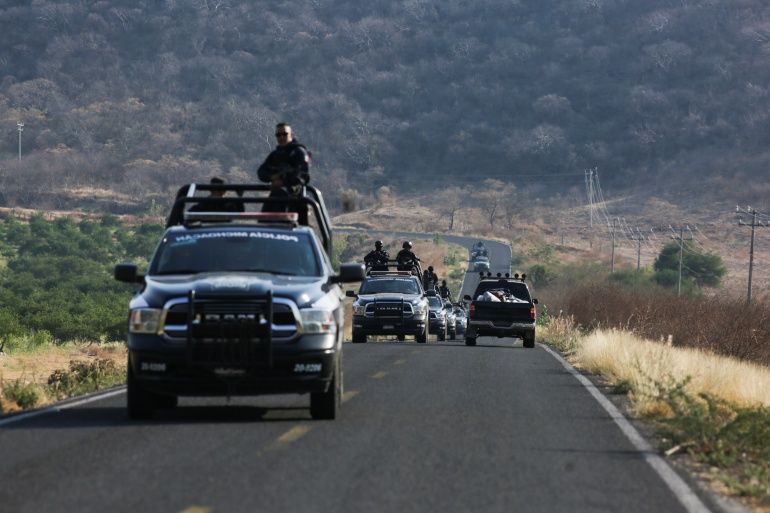 A video shared widely on social media showed a group of people lined up against a wall, most of them holding their hands behind their heads, before apparently being shot in a barrage of bullets fired by surrounding gunmen.

Mexican media reported the mourners were killed in the town of San Jose de Gracia, some 200km (125 miles) west of Morelia, the state capital of Michoacan, where turf battles between rival drug cartels have sent violence soaring.

The Michoacan chief prosecutor’s office late on Sunday said that though no bodies have been found, investigators discovered firearms cartridges at the site where the video was suspected to have been filmed as well as “cleaning products” in a bag, saying the “site had recently been washed”.

The video on social media appears to have been filmed by a nearby neighbour through a window with a high vantage point, showing the group of people lined up against a white wall.

Several gunmen are seen pointing rifles at the purported mourners until gunfire prompts the person filming to hide for a couple of seconds.

When the uninterrupted video returns to show the same spot on the street again, the people can no longer be seen and there is only smoke and dust rising in the air.

Violence has increased in certain parts of Mexico where drug cartels battle for control over trafficking routes and territory to extort residents. Targeting funeral wakes has become part of the violence in recent years. 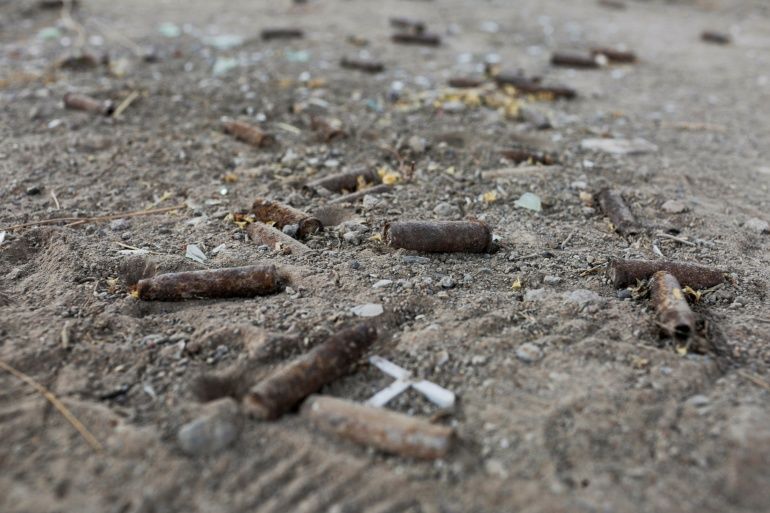 The incident occurred in a region where the Jalisco New Generation (CJNG) cartel, the New Michoacan Family and Los Caballeros Templarios operate and have been fighting turf wars.

Earlier this month, nine people were killed in a single day when gunmen in the northern border city of Ciudad Juarez killed three people at the wake of a man who died in prison, and then another six at the same man’s funeral later in the day.

In January of last year, gunmen burst into a wake in the central Mexican city of Celaya and shot dead nine people.

Citing official figures, local media reported that in 2021 the state of Michoacan ranked third in the country for the highest number of homicides, with 2,732 murders.