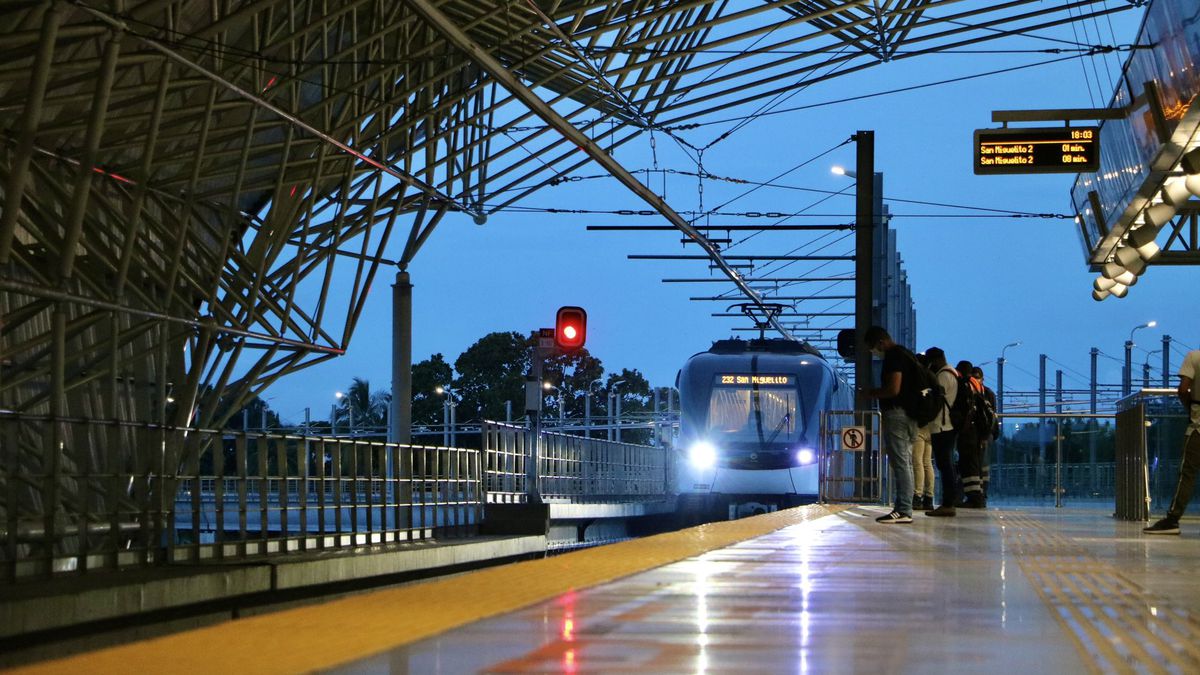 The Panama Metro will adopt a new schedule after the new flexibilities detailed by the Minsa from next Monday.
The Panama Metro reported this Friday about the operating hours that they will have from next Monday, September 27, after the Ministry of Health ( Minsa ) announced the new flexibilities that will be given for San Miguelito, the Metropolitan region of Panama and Panama West, since that date.

It should be noted that this massive transport since the beginning of the pandemic, in March 2020, had assumed shorter schedules due to quarantines and curfews dictated by the Minsa.

The Minsa announced last Tuesday that as of September 27 the areas of Capira in Panama Oeste, Chagres in Colón, Veraguas, Herrera, Coclé, Los Santos, San Miguelito, Panama North and Panama Metro were released from the curfew.

Minsa also announced the reopening of more shops such as discos and bars.
#MINSA
Add Comment 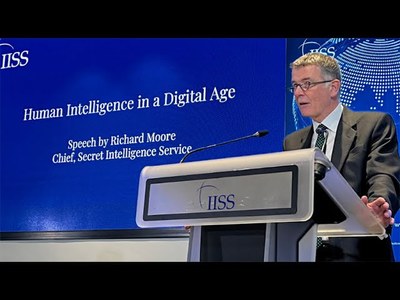 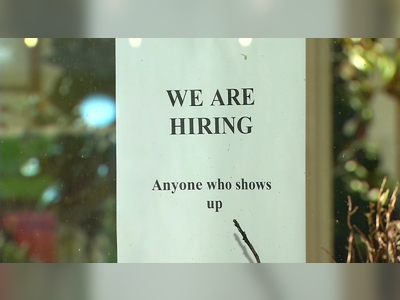 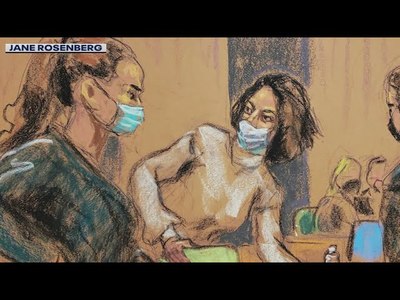 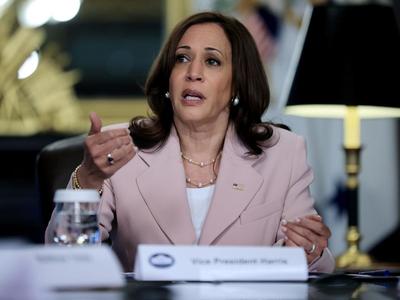 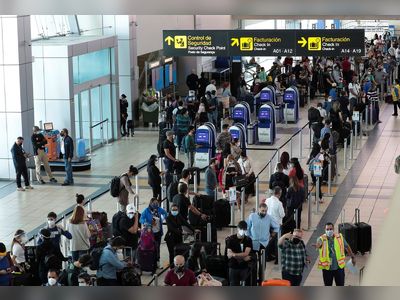 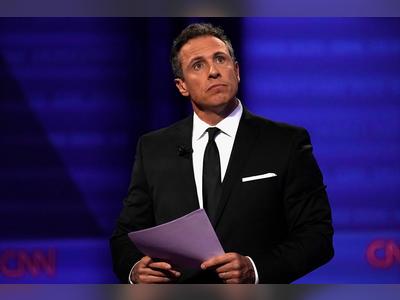 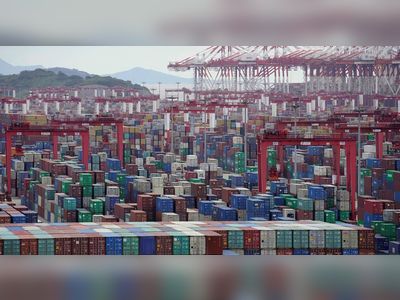 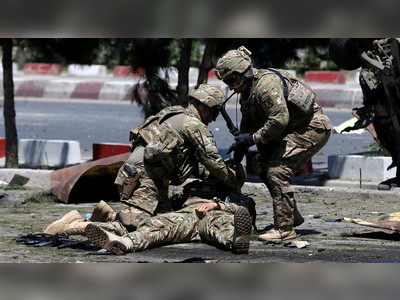 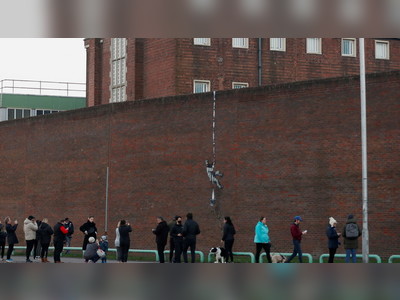 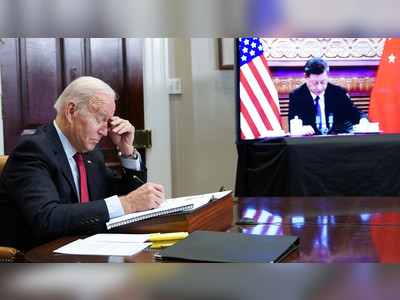