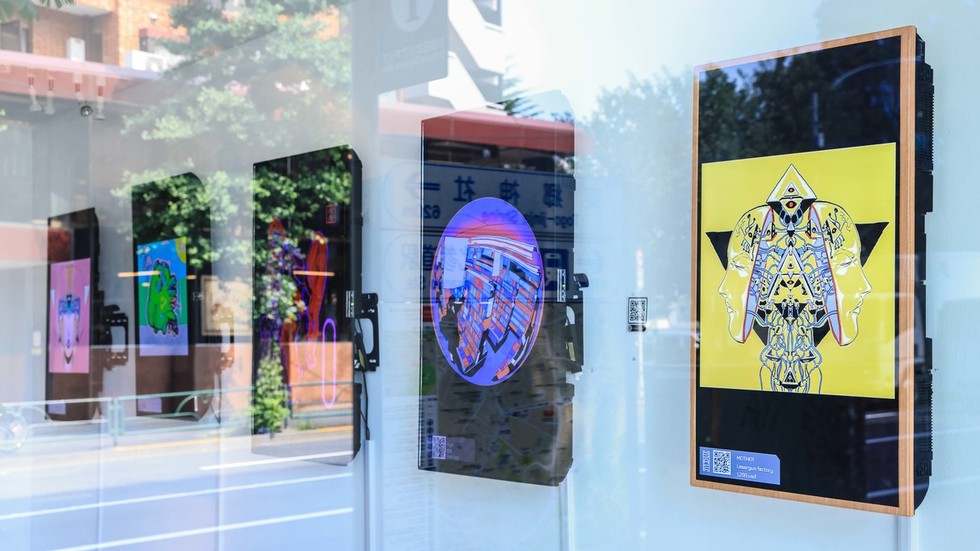 Tech giant apparently wants to allow users on Facebook and Instagram to buy and sell NFTs
Megacorporation Meta apparently plans to launch a marketplace for users to buy and sell non-fungible tokens (NFTs), an investment that would represent the largest show of support from the mainstream tech industry thus far.

The user-created digital objects supposedly cannot be replicated (though they are frequently “stolen”), but may – and do – increase or decrease in value with often shocking speed depending on demand. NFTs give the buyer ownership of a digital asset, with this ownership recorded on the blockchain.

Facebook and Instagram are working on a feature that will let users display NFTs as their profile pictures, as well as an option to ‘mint’ new NFTs, and parent company Meta is reportedly discussing “launching a marketplace for users to buy and sell NFTs,” the Financial Times reported on Thursday.

The leading NFT marketplace, OpenSea, saw its value soar to $13 billion in January, just six months after it was valued at $1.5 billion.

Meta CEO Mark Zuckerberg hopes to use NFTs to generate a market for digital goods capable of propping up Facebook’s arm of the metaverse. His company is investing $10 billion into the project annually, with an aim of shoring up its falling profits as the popularity of Facebook and Instagram decline. Such a collapse could threaten Meta’s $85 billion per year profits, the lion’s share of which is currently based on targeted advertising.

Facebook has also branched out into digital currency, debuting a wallet called Novi in October, which will be vital to powering its NFTs, according to people familiar with the plans who spoke to the Financial Times on Thursday.
#Mark Zuckerberg  #Facebook
Add Comment