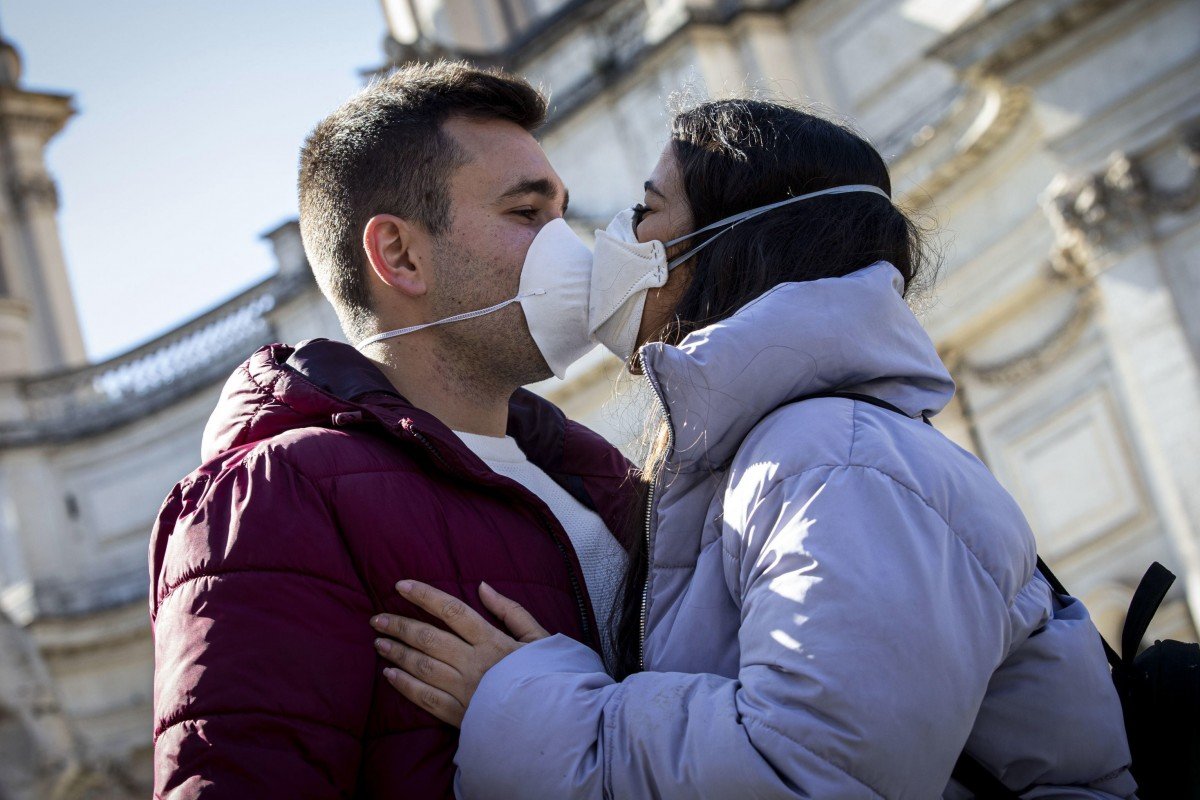 Men less likely to wear face masks because it is 'a sign of weakness,' study suggests

Researchers at Middlesex University found that more men than women believe that wearing a face mask is "shameful" and not "cool".
Men are less likely to wear face masks in public to protect against COVID-19 because it is a "sign of weakness", new research suggests.

Researchers at Middlesex University found that more men than women believe that wearing a face mask is "shameful" and not "cool" in the survey of 2,459 people living in the US.

"Our results also revealed that men are more likely to express negative emotions and stigma when wearing a face covering mask," co-leader of the study, Dr Valerio Capraro, said.

Participants were asked about their intentions to wear a face mask outside the home, engaging in social activities and with people from another household.

The findings revealed that men were less inclined to wear a face mask outside the home compared with women.
Advertisement

Women were found to be more likely to wear face masks during essential activities than men.

Dr Capraro said: "Our results found that men have less intentions to wear a face covering than women, particularly in countries where face covering is not mandatory."

However the research did suggest that men and women were more inclined to wear masks if they lived in countries where the law stated they had to.

Kashif 121 days ago
Very efficiently written information. It will be beneficial to anybody who utilizes it, including me.
Keep up the good work. For sure i will check out more posts. This site seems to get a good amount of visitors.
Hostileintentionsclothing.com
View all comments (1)Add comment