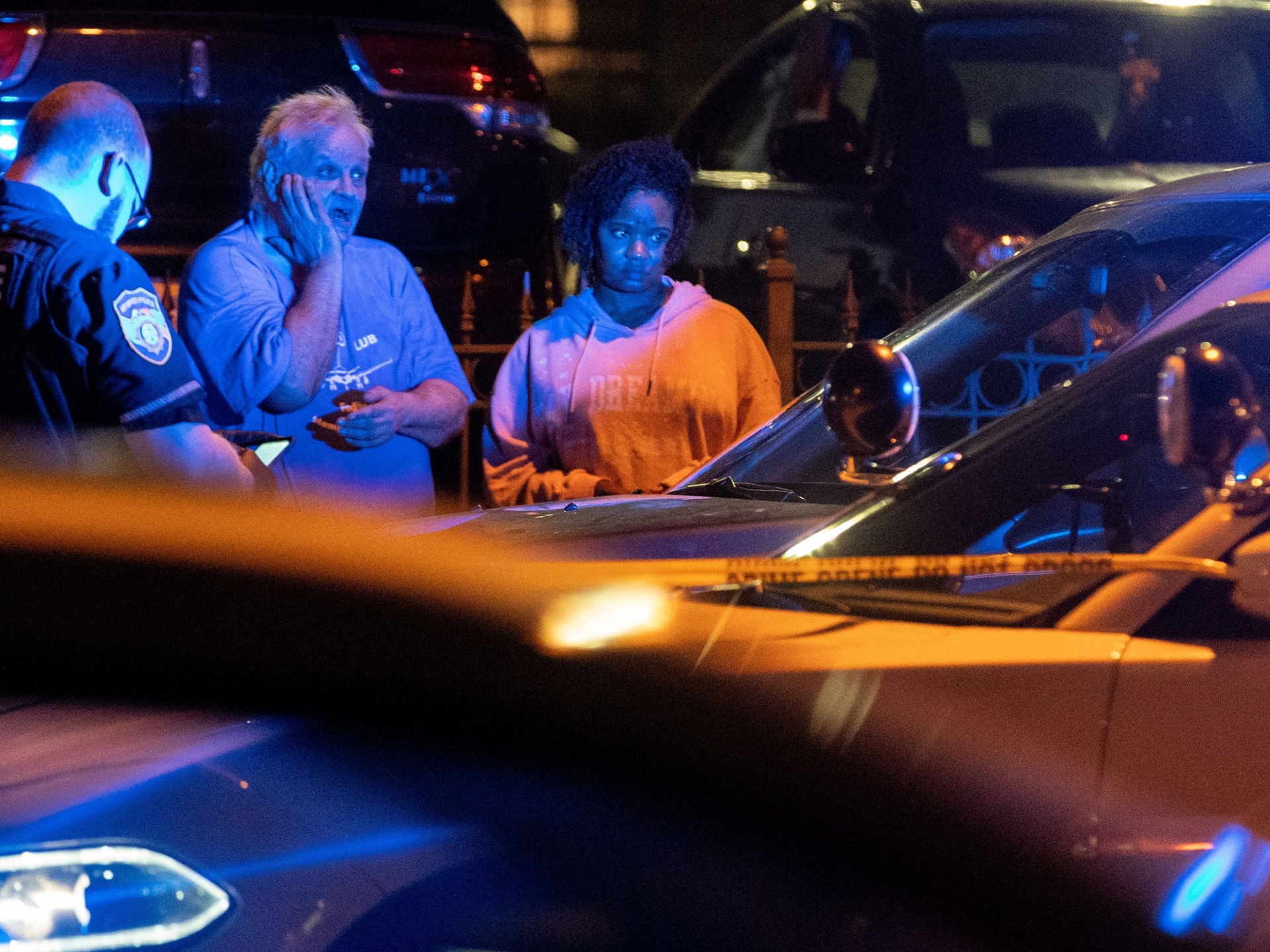 Officials said it was a ‘mobile mass shooting’ that took place at eight crime scenes, while the suspect recorded his actions on Facebook.

A suspected attacker has been arrested after he killed four people and wounded three others firing at multiple locations in Memphis, United States.

Local reports said the shooting spree started as early as 12:56pm (17:56 GMT) on Wednesday and continued till late evening. Those wounded were taken to hospital.

Police described the rampage as a “mobile mass shooting” that triggered a shelter-in-place order for the area as officers searched for the suspect, identified as Ezekiel D Kelly.

According to the police, there were at least eight crime scenes, seven shootings and the carjacking of a Dodge Challenger in Southaven, south of Memphis. The suspect, who broadcast his actions on Facebook Live, was arrested when he crashed during a high-speed chase.

One brief video posted on Facebook showed a man saying, “This is for real”, as he opened the door of a shop and fired twice at the first person to come into view, according to a report by Reuters news agency, which could not verify the video’s authenticity.

Facebook said it was working with authorities on the case, CNN reported.

According to past court records, Kelly was charged as an adult with attempted first-degree murder in 2020. He was released from prison in March, 11 months after he was sentenced, authorities said. 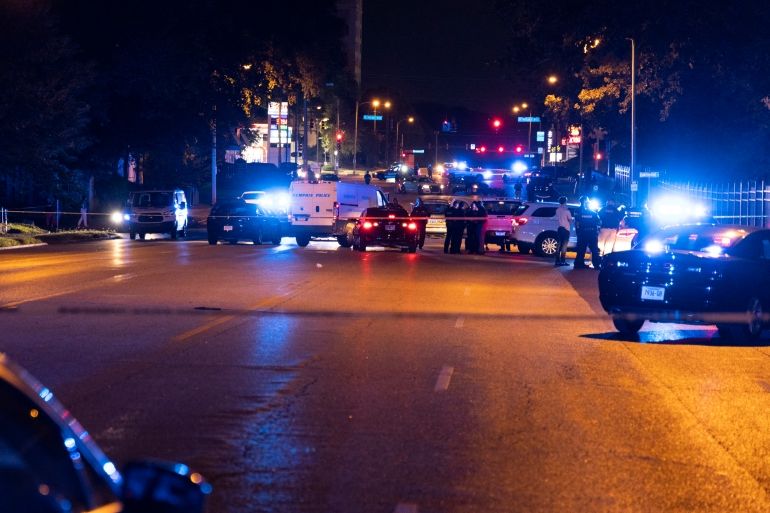 As the attacker terrorised Memphis, public bus service was suspended and a minor-league baseball game was placed on lockdown.

The University of Memphis sent a message to students saying a shooting had been reported near the campus. Rhodes College, which is a few kilometres away from the university, advised students on and off campus to shelter in place.

Police did not discuss a motive or release the identities of those killed or wounded.

“It is certainly an anomaly for us to experience so much in such a short period,” Memphis police chief Cerelyn Davis said.

The rampage happened days after the killing of a teacher who was jogging, as well as the shooting of a pastor during a daylight carjacking in her driveway and the shooting of an activist during an argument over money.

“I understand it feels like so much violence and evil to experience in such a short time,” Memphis City Council member Chase Carlisle said on Twitter. “We are SO much more than this.”