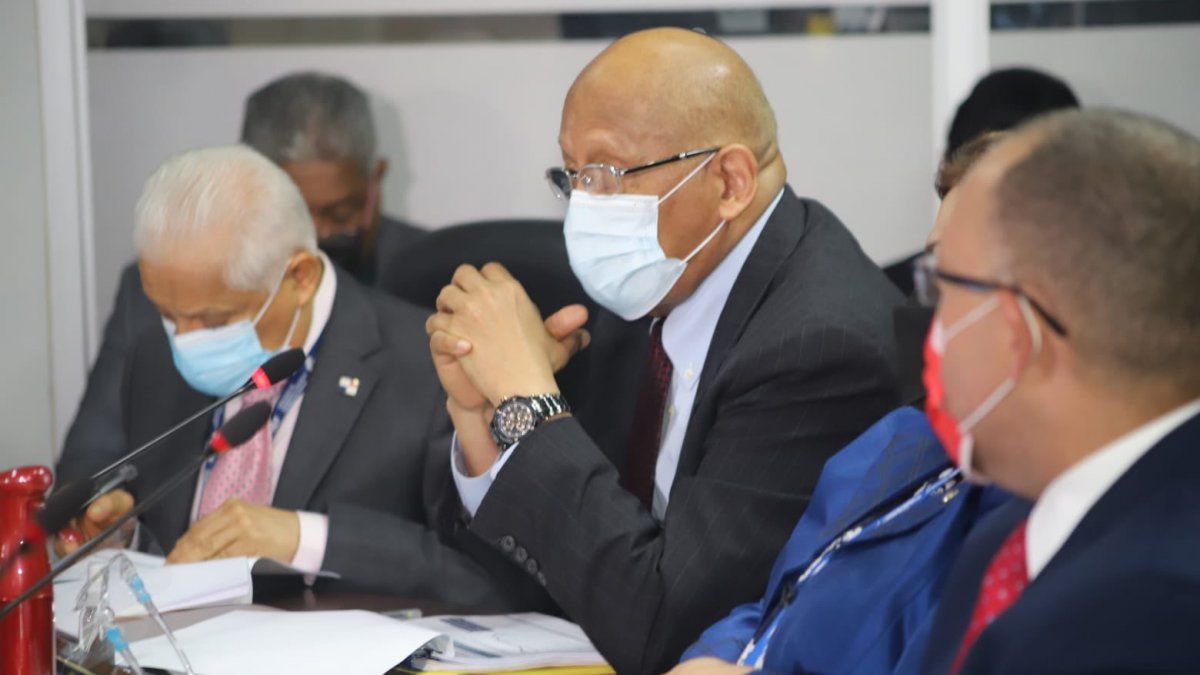 The Ministry of Economy and Finance (MEF) of Panama supported before the Budget Commission of the National Assembly, the General State Budget for fiscal 2022, which amounts to $25.1 billion.

According to the head of the MEF, Héctor Alexander, these resources, compared with the aspirations presented by public sector institutions, of $31.158 billion, represent an amount less than $6.032 billion. "However, the structure of the budget project covers the basic needs of the institutions and is oriented towards a process of reactivating the economy," as indicated.

Alexander explained that "the budget, in investments, was structured considering investments that are not part of the 2022 budget but that will have an impact in the year 2022."

Current income of the Central Government


In the budget, current revenues of the Central Government have been considered for $9.572 billion:

“Within the non-tax income, contributions to the treasury for $185.6 million are included in income, product participation of company profits for $2.105 billion, which include contributions for toll from the ACP of $615 million and channel dividends estimated at $1.880 billion, ”the minister explained.


In this way, the Budget, on the side of total expenses, includes for current expenses $14.895 billion:

"The total expenses of $25.126 billion, are equal to the income indicated above," said the MEF.


From the point of view of the grouping of the budget with respect to the non-financial public sector, which corresponds to the budget, fewer financial entities such as the National Bank, the Savings Bank and companies with autonomous performance, were assigned in the order $15.198 billion, with which total expenses of $17.678 billion are attended, of which $13.665 billion are current expenses and $4.013 billion are capital expenses.

"The difference between income and current expenses, gives us a positive current saving of $1.533 billion and this result is important because it is a qualitative change in the structuring of the budget in relation to 2020 and 2021, where the current balance it was negative for more than $1.100 billion," said MEF officials.

This in the central government reflects total income of $10.111 billion against total expenses of $12.290 billion, and an estimated current saving of $993 million, positive and favorable in relation to the two previous years.

For 2022 there is an increase of $216 million in interest compared to previous years.

Alexander indicated that $200 million will cover the increases that by law are established with the unions, there are no appointments in the budget presented. For his part, Congressman Edison Broce said he distrusted that all the increase in payroll spending corresponds to special laws, which caused the minister's annoyance, who asked to clarify his question.