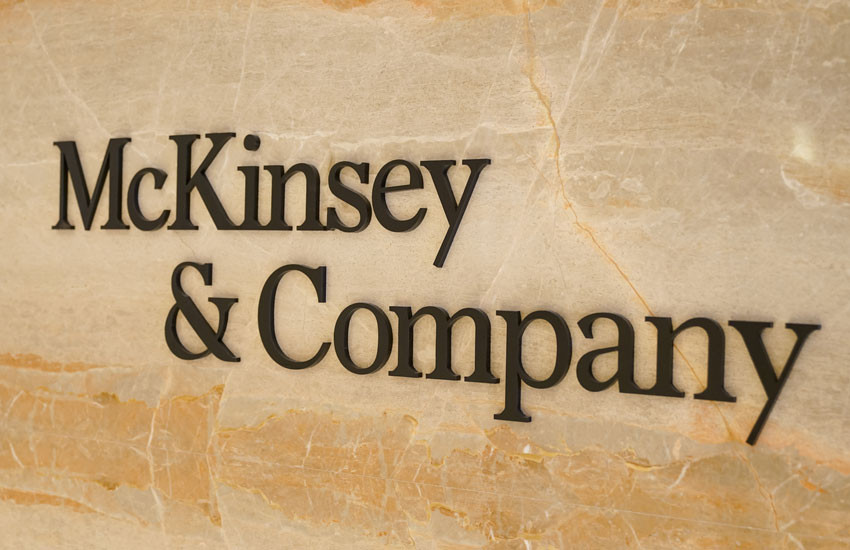 McKinsey asks whether stablecoins and central bank digital currencies will coexist or whether one will become dominant in each market
As part of McKinsey’s annual Global Payments Report unveiled ahead of the SIBOS banking conference, McKinsey highlights the regulatory uncertainties that surround growing stablecoin usage and the heightened interest in central bank digital currencies (CBDCs). However, it notes that the “market is far too nascent to confidently predict outcomes,” and it questioned whether the two types of digital currency would coexist or one will become dominant.

The consultants rightly contrast the trillions of dollars of transactions that have used stablecoins primarily to pay for cryptocurrency trades, versus the very early steps in CBDCs. When talking about China’s pilot digital yuan, it mentions a figure of $40 million in lottery giveaways.

However, the mention of $40 million may unintentionally leave the impression that China’s trials are even smaller than they’ve been, as the 70 million transactions processed between October 2020 and mid-June 2021 amounted to RMB 34.5 billion ($5.34bn).

In such an uncertain environment, it’s tricky to suggest actions, but McKinsey gives it a go. For example, for financial services infrastructure providers, it suggests they might need to operate a permissioned node for a CBDC and also a wallet that supports multiple blockchains for stablecoins. There’s a need for banks and payment service providers to accommodate both stablecoins and CBDCs in their modernization efforts.

McKinsey suggests that it’s in the interests of private sector banks for CBDC adoption to grow slowly to limit the impact on bank deposits. Hence limits on balances such as Europe is considering in its potential CBDC will be advantageous.

And when it comes to cryptocurrencies, McKinsey warns speculators should consider the impact of CBDCs, which could deter innovation “potentially unsettling investors in an asset class driven so much by sentiment.”
Add Comment