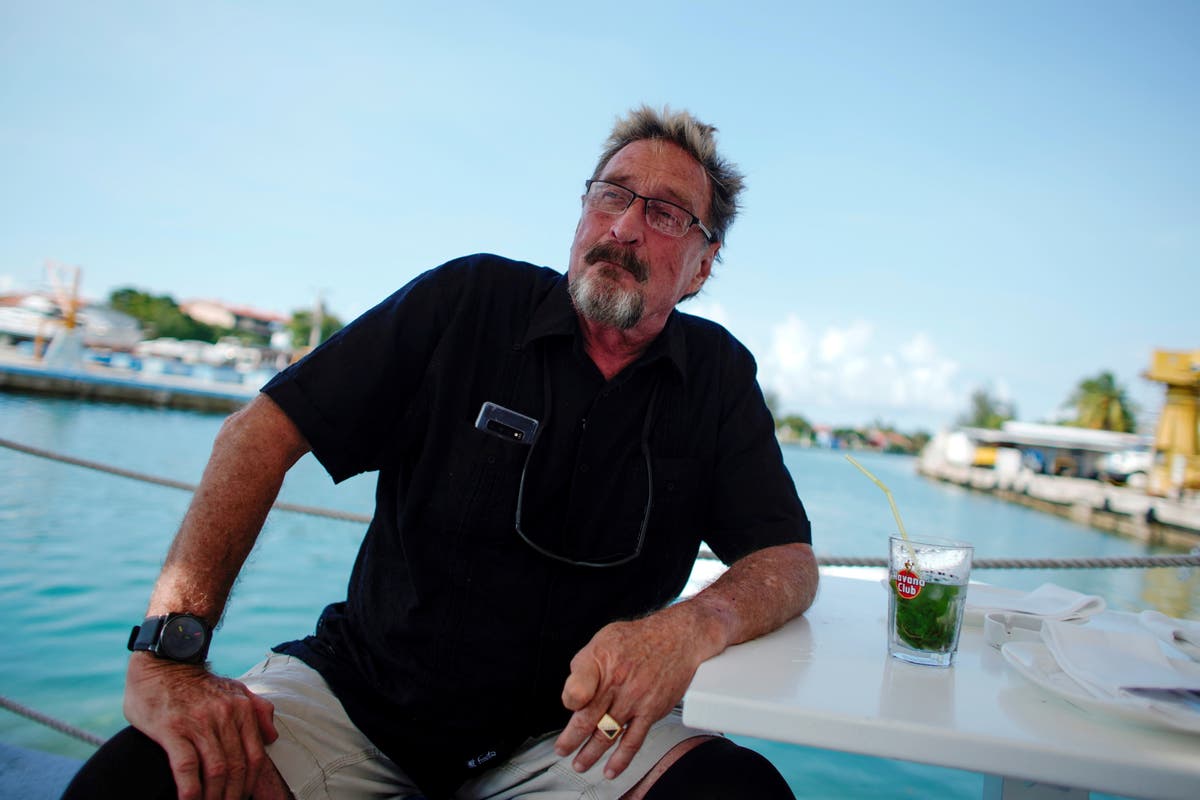 A giant letter “Q" on Instagram sparked some to believe it was referencing the QAnon theory. 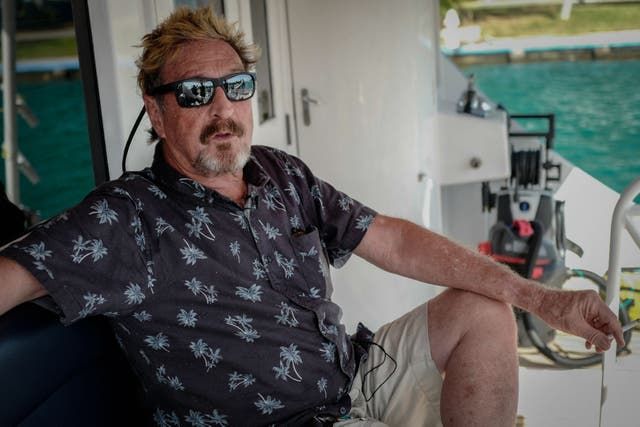 The discovery of Mr. McAfee’s body came just hours after a court in Spain agreed he could be extradited to the US to face tax evasion charges.

The software company’s believed to have designed the operating system for people increasingly working between their office and home.

The South Georgia Islands, a UK overseas territory, is now getting a protected status.

South Georgia’s home to birds including albatrosses, the world’s most southerly songbird, and a species of carnivorous duck.

The European Space Agency’s call out for new astronauts attracted more than 22,000 hopefuls including 200 applicants for the new role of an astronaut with a physical disability, a British tech company’s developed a system to detect coronavirus in airports, the US “seized” 33 news sites which it claims were Iranian government propaganda channels, and, Rembrandt’s painting ‘The Night Watch’ has been restored by AI.