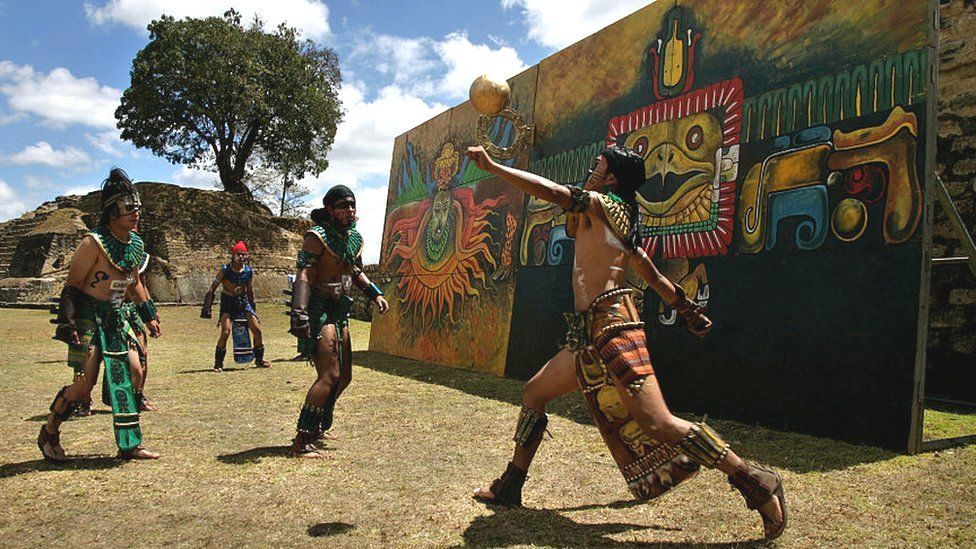 Some Maya rulers may have been incinerated and their ashes mixed with rubber to make the balls used in the game of pelota, an archaeologist says.

Burnt human remains uncovered at the ruins of a Maya city have led to a new theory about the death rites of the ancient civilisation.

Archaeologist Juan Yadeun Angulo came up with the hypothesis after finding urns containing human ashes, rubber and roots at a Maya temple in Mexico.

Pelota is among the oldest team sports.

Mr Yadeun, an archaeologist with Mexico's National Institute of Anthropology and History (INAH), has been studying a recently uncovered crypt underneath the Sun Temple at the Toniná archaeological site in southern Mexico.

Inside the underground crypt and its antechamber, archaeologists found 400 urns containing the mixture of human ashes, coal, rubber and plant roots. 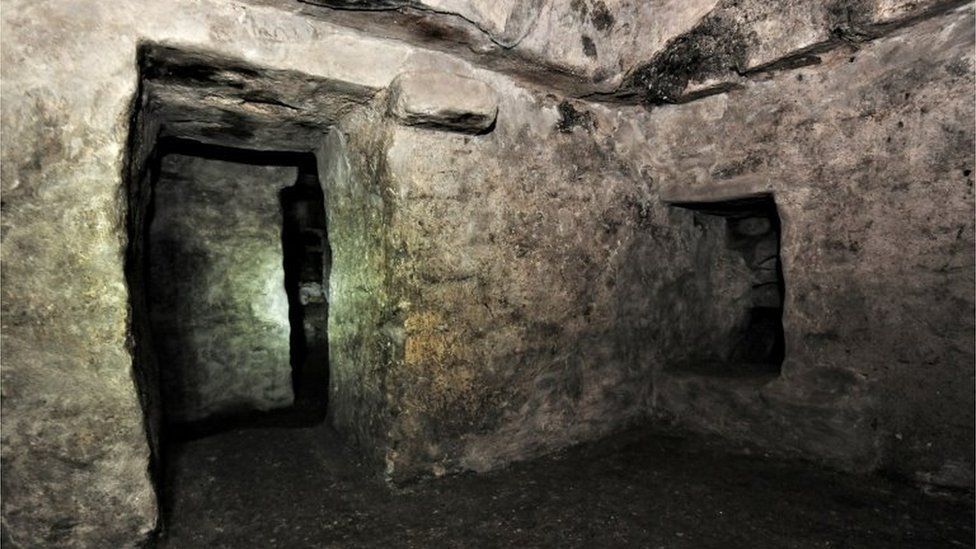 Mr Yadeun believes the crypt was used to burn the bodies of the dead in a religious ritual.

The ashes were then added to other organic material to make the heavy balls used in pelota, the team game played in Mesoamerica thousands of years ago, the theory goes.

The Toniná archaeological site may not be as well-known as that of Mayan ruins in Palenque but it is an impressive complex built on a hill in the jungle of Chiapas.

Among the constructions preserved to this day is the sunken ballcourt where the Maya played pelota. 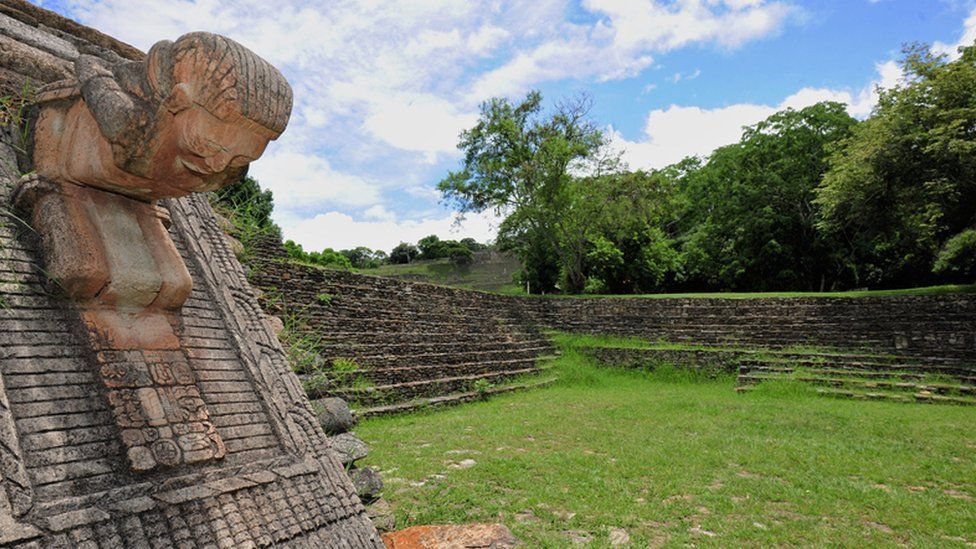 The sunken ballcourt at Toniná is well preserved

According to Mr Yadeun, stone carvings at key locations inside the ballcourt offer clues that back up his theory.

He says the stone carvings suggest that three rulers, all of whom died between 722AD and 776AD, were taken to the "cave of the dead" for their "transmutation".

"Just as Egyptians tried to preserve [bodies], we know here they were transformed in another way," Mr Yadeun told Reuters news agency.

The archaeologist thinks that the Maya wanted the bodies of their rules to "be converted into a life force, something to stimulate their people" and therefore worked their ashes into the rubber used to make balls for the game.

"We have evidence they were incorporated into balls, during the Classic Period the balls were gigantic," Mr Yadeun explained.

A carved stone disc found at a different site in Chiapas suggests the size of the pelota ball in the 6th Century and how players propelled it with their hips. 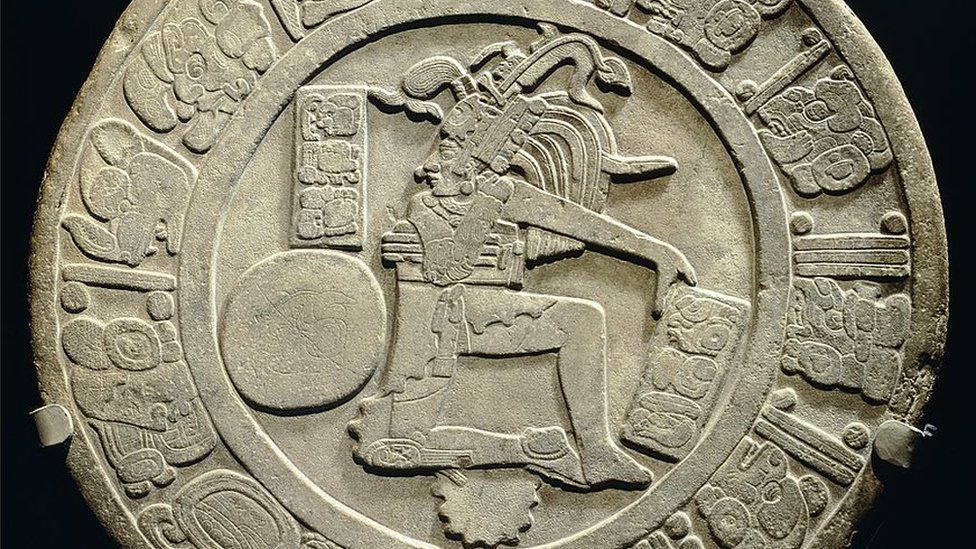 The disc of Chinkultic, which dates back to 590, depicts a Maya ball player