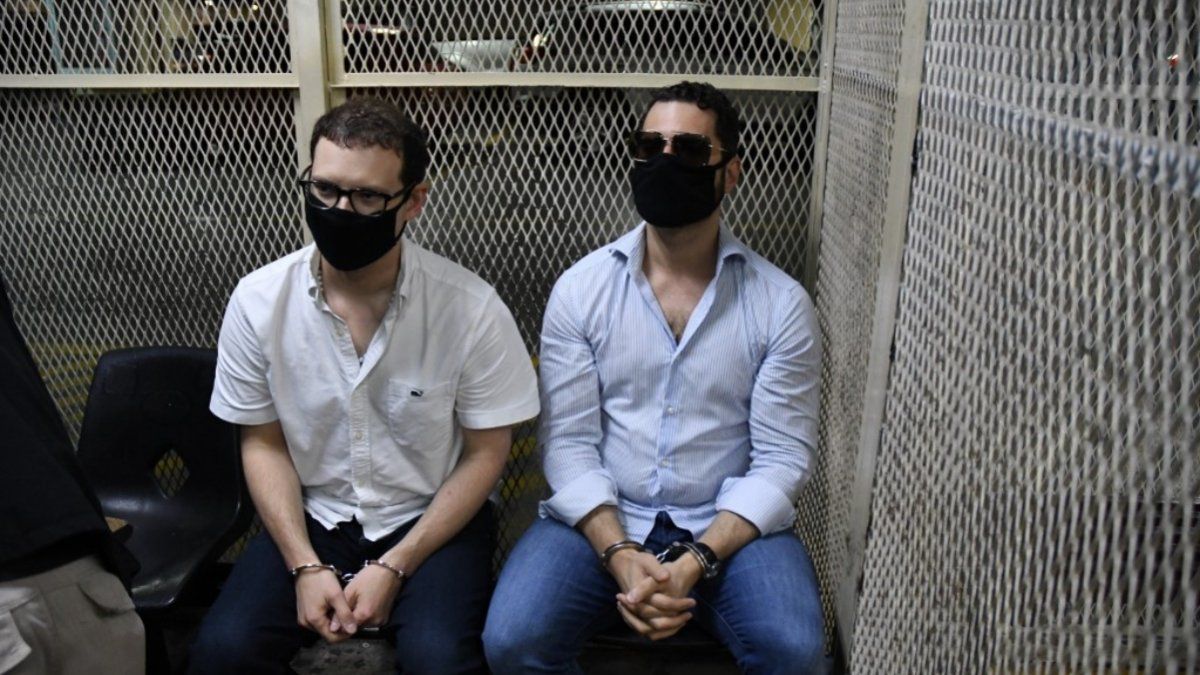 The Martinelli Linares brothers are currently being held in preventive custody at the Mariscal Zavala Military Base in Guatemala.
The extradition process of the brothers Luis Enrique and Ricardo Alberto Martinelli Linares , sons of the former president of Panama Ricardo Martinelli (2009-2014), to the United States (USA) is about to take place, according to what Ángel announced this Monday. Pineda, Secretary General of the Public Ministry of Guatemala.

In addition, he reported that in relation to the alleged escape plan of the Martinelli Linares brothers in the Mariscal Zavala prison in Guatemala, different versions were handled in the media, however, he assured that an adequate handling of the case file had been carried out.

“Various versions were handled in the media, however, what we can report in this regard, the file has been developed in an adequate manner, the procedure also before the corresponding court and you know, as I have commented to you a moment ago, that also The extradition process to the United States is about to take place,” Pineda said.

It is worth mentioning that Luis Enrique and Ricardo Alberto Martinelli Linares are currently being held in preventive detention in the Mariscal Zavala Military Base jail, after they were captured on Monday, July 6, 2020 at the La Aurora Airport in Guatemala, where they would take a flight with alleged destination to Panama.

His arrest was carried out due to an extradition order issued by the United States, for his alleged participation in a massive bribery scheme and money laundering from the Brazilian construction company Odebrecht.

As detailed by the Department of Justice, both are singled out for participating as intermediaries for the payment of $ 28 million in bribes to an official.

For its part, on August 6, the Panamanian Justice requested the extradition of the brothers Ricardo Alberto and Luis Enrique Martinelli Linares, for allegedly being involved in the "Blue Apple" case, accused of economic crimes.
Add Comment