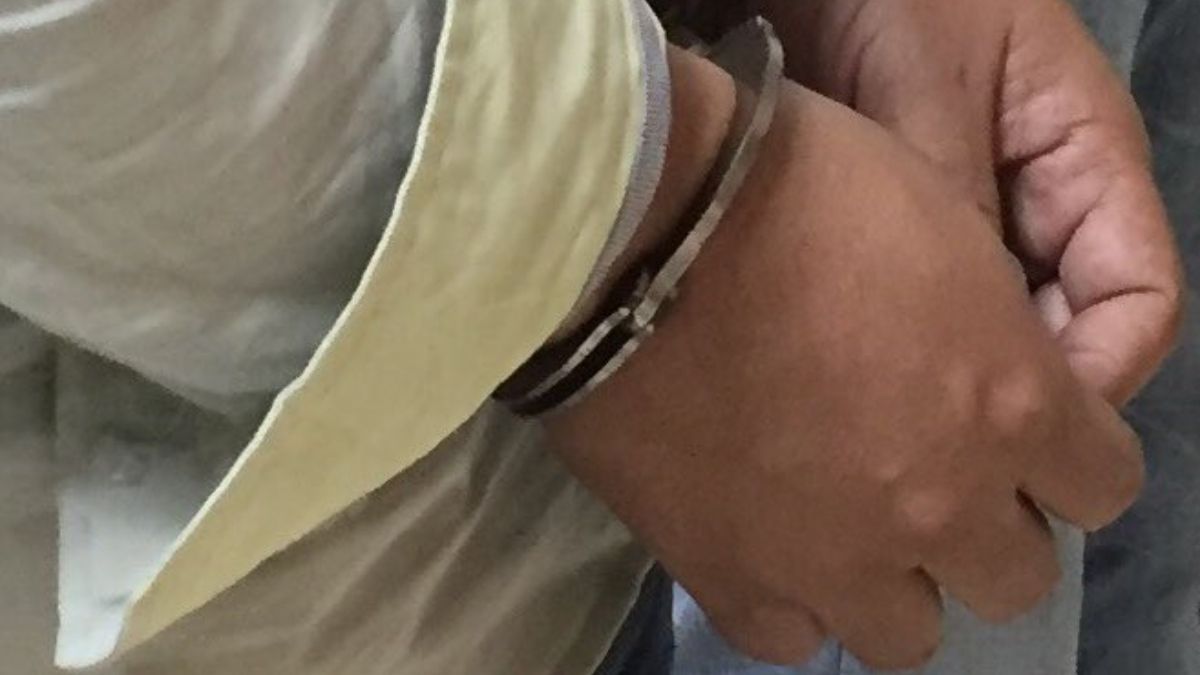 The investigations began in November 2017, when the man was placed in a hostel in Betania, where he kept women subjected to sexual abuse.
The Oral Trial Court of the First Judicial Circuit of Panama, sentenced a man to pay the penalty of 23 years in prison, for the crimes of human trafficking (sexual servitude), kidnapping and extortion.

The investigations began on November 10, 2017, when the sentenced man was placed in a hostel in the village of Betania, where he kept women of Colombian and Venezuelan nationality deprived of liberty, whom he displaced within the national territory to different hotels in the country where he kept them subjected to sexual abuse and torture.

The Public Ministry, represented by the Circuit Prosecutor, Esperanza Montenegro, of the First Specialized Prosecutor's Office Against Organized Crime, reported that in addition to the main penalty, as an accessory penalty, the convicted person was disqualified from exercising public functions for the term of five (5) years, after completing the years in prison.

It should be noted that the victims were captured by women who came to some bars in the city, and offered them work providing sexual services to a client who called himself "Don José", who would pay them the sum of $500. Upon arriving at the hotel where the supposed "Don José" was kept, they were stripped of their passports, cell phones and belongings, then they were subjected to physical and sexual abuse and forced to recruit other women for the sentenced, under the threat that, of If you do not do it, your family members will suffer the consequences.
Add Comment