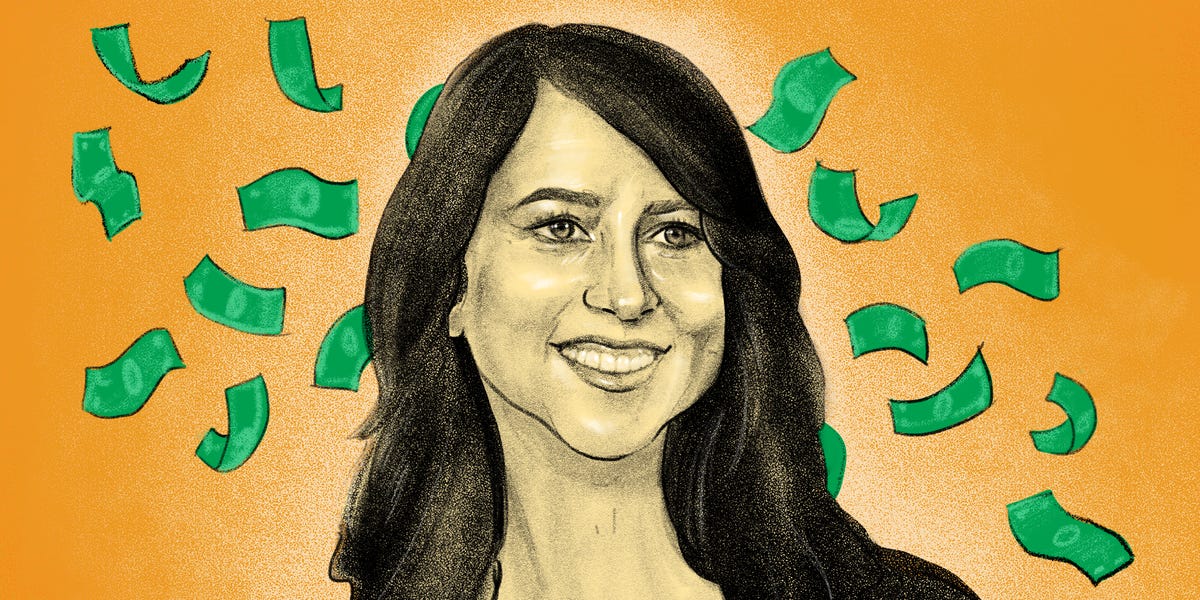 Details of MacKenzie Scott's extensive philanthropic endeavors are now compiled on a new, searchable website Scott launched Wednesday.
Yield Giving includes specifics on her $14 billion in donations to more than 1,600 organizations going back to 2019. The "gifts" section of the site allows users to search Scott's donations by location, focus area, and key words.

On its homepage is an explanation of the name Yield Giving.

"Established by MacKenzie Scott to share a financial fortune created through the effort of countless people, Yield is named after a belief in adding value by giving up control," the statement reads.

Scott's process for finding recipients has consisted of "quiet research," and evaluation of organizations before offering a gift "for use however they choose," according to Yield Giving.

But, an open-call process is in the works. According to the site, an online application and details about eligibility are on Scott's agenda for Yield Giving, and any future open calls will be focused on a few specific areas at a time. It's unclear when these new features will be available.

Another aspect of the new website is a collection of Scott's essays, previously published to Medium, which are mainly about her recent philanthropy. Some of Scott's recipients include the NAACP Legal Defense and Educational Fund, the Trevor Project, and several Historically Black Colleges and Universities.

Although she's considered one of the richest women in the world with a net worth over $20 billion, Scott has pledged to give away the majority of her fortune. She signed the Giving Pledge in 2019.

Scott divorced billionaire Jeff Bezos in 2019 after 25 years of marriage and the creation of retail giant Amazon. She received 4% of the company's shares as part of their divorce, according to the Wall Street Journal.

Brad 49 days ago
Warren Buffet Made Millions On Bailout: Reuters - HuffPost
Were it not for government bailouts, for which Buffett lobbied hard, many of his company's stock holdings would have been wiped out. Berkshire Hathaway, in which Buffett owns 27 percent, according to a recent proxy filing, has more than $26 billion invested in eight financial companies that have received bailout money

Brad 49 days ago
Inside Bono's boundless hypocrisy - New York Post
Nov 11, 2017Yes, Bono is a successful musician who has saved a lot of tax dollars — a smart business move. He's raised awareness for issues in Africa by throwing galas and offering trips, while pressuring.

Brad 49 days ago
Fake people, fake website, fake donations.
Warren Buffett does the same as with every other rich person. They want the gullible masses who made their wealth during the 1950s-2000 to not leave their offspring any inheritance.
They are trying to collapse the future of humanity while really never giving any money away.

These people want your money eradicate along with your offspring.