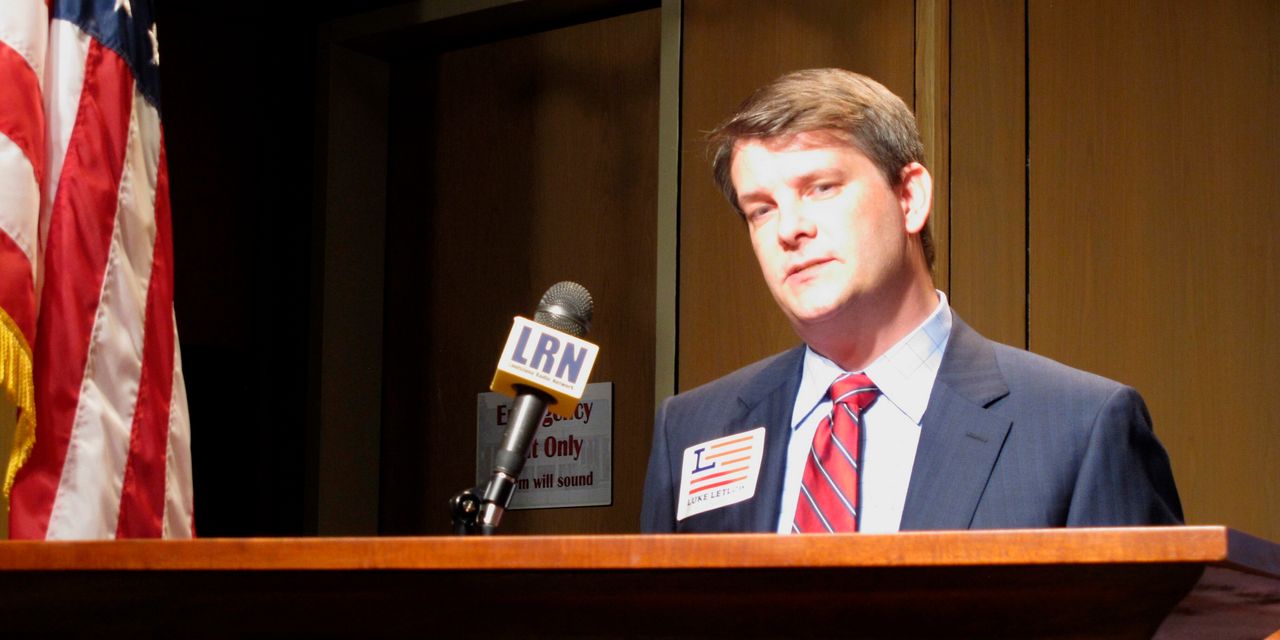 Mr. Letlow won a runoff election this month to replace his former boss, Republican Rep. Ralph Abraham, who represents the Fifth Congressional District in the state. It is the state’s largest district and mostly rural, covering the northeastern and central parts of the state.

“The family appreciates the numerous prayers and support over the past days but asks for privacy during this difficult and unexpected time,” said Andrew Bautsch, the Letlow family representative.

Mr. Letlow was set to be sworn-in on Jan. 3. Though new to elected office, he wasn’t new to Congress. He served as Mr. Abraham’s chief of staff and interned for former Republican Rep. John Cooksey. He worked for Republican Bobby Jindal when Mr. Jindal was in Congress and later served on his gubernatorial staff, according to the Monroe News Star newspaper.
#COVID-19  #Covid
Add Comment