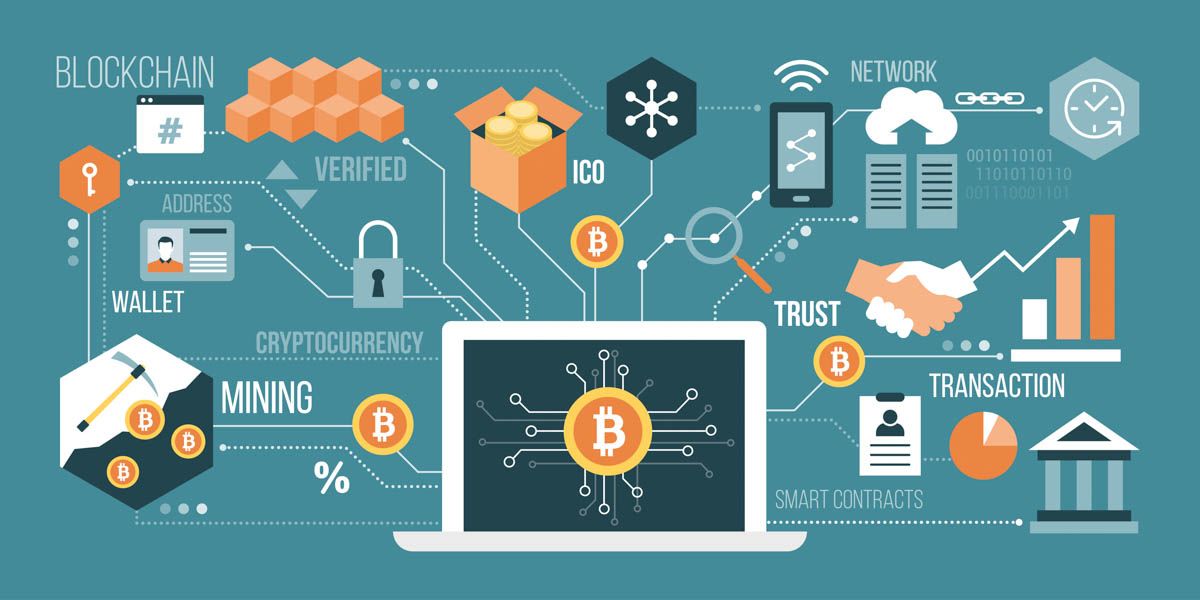 The crypto market is not forgiving. Coins in it are lost, stolen and accidentally sent all the time. As allegedly happened to Fireblocks, which lost $ 75 million worth of Ether coins, and there is no one to turn to; But complete anonymity is cracked, and the diaries documenting digital currency transactions have already been used in the FBI's investigation against a giant drug organization; So the system prevents unbridled rampage, but the temples of anonymity are already looking for more radical solutions

Two weeks ago, Fairblocks was sued for allegedly losing 38,000 ether coins worth about $ 75 million.

A few weeks earlier, the crypto-loan lender BlockFi had sent $ 10 million worth of coins to users by mistake.

In January, a German programmer made an international name for himself when he learned that he had lost the password to his wallet and locked himself out of 7,002 $ 220 million worth of bitcoin.

These are not spotty and negligible events. The crypto market is unforgiving, with coins being lost, stolen and accidentally sent all the time by individuals, stock exchanges, start-ups and market makers. The questions of what causes this and how it can be resolved are essential to the crypto market, and seemingly require a decision between two essential principles for it - anonymity and transparency.

The solution will determine the future and popularity of the market, and will determine its ability to substantially challenge the traditional financial system.

In oversimplification, digital currencies are amounts associated with a wallet, a kind of bank account. The wallet can be "hot" (online) or "cold" (external storage) and is represented by a unique public key, which creates an algorithm, and is identified by a string of letters and numbers. An example of a wallet that has become very famous is 1Ez69SnzzmePmZX3WpEzMKTrcBF2gpNQ55.

Quite consistently, no matter what "manufacturer" the wallet is from and what currencies it contains, everyone can see its address. Unlike banks, in the process of creating the wallet the user is kept anonymous so that he will not be associated with a person in the real space. At least that's the intention.

When the public key is created, a private key is also created, a kind of password that proves ownership of the wallet and restricts access to its contents only to those who hold it. Very long rows of numbers and letters in a seemingly random order represent the first-order principle of this market: anonymity.

This seemingly absolute anonymity has turned the crypto market into an intriguing economic phenomenon. The hard core of this market, the ideologues, were attracted to it precisely because of that. They wanted to break free from the grip of the institutional players and regulators, who with the tight control of global wealth shape, control and direct the system to their needs.

But the financial sovereignty that this market offers its members has a price. In the absence of a supervisory or ordering body, or large players who can take risks and ensure certainty for those who are willing to pay them commissions, a world is created without insecurities, without stability and without a customer service center.

This nothingness left to the owners of the lost digital currency is similar to the nothingness of a man who has lost money out of pocket on the street, only that in the crypto market there are many more ways for money to get lost, seemingly without again.

Any typo in the wallet address or currency type; When coins are sent to a wallet that a person no longer has control over; If a cold wallet is thrown away; If the private key is lost or forgotten; If the wallet does not rise and becomes exposed to attacks - all this will lead to the loss of coins forever.

This is a target for hackers and criminals, who are looking to break into private wallets as well as those of larger platforms, or use coins as a means of ransom payment - even then the coins are seemingly lost forever.

Chainalysis, the blockchain analysis company, estimates that 20% of all Bitcoin coins in existence today, which represent a value of about $ 120 billion as of this writing, have been lost. According to Atlas VPN, hackers stole nearly $ 3.78 billion in digital assets over 122 attacks in 2020. No one will be able to use or trade these coins. Disappointing news for all those who "could have been millionaires," and for the entire crypto market.

Most digital currency protocols set a cap in advance. Bitcoin, for example, has a limit of 21 million coins, and once that was achieved, their production stopped. The reason is to produce an artificial shortage, which in turn will prevent inflation and currency erosion.

But the more people lose coins, the smaller their supply, which increases the value of the currency, and attracts more people to invest in it, an action that takes out more coins from the supply and that in turn pushes (again) the price of the currency.

Whether it was a dollar or a shekel, the central bank would simply print more banknotes to increase market liquidity. In the crypto market, the end of this dynamic is the withdrawal of currencies from trading and the problem of liquidity.

This text is not just saturated with the word "apparent". The founding protocol he wrote in 2008, anonymous "Satoshi Nkumoto" and brought this system into the world, is constantly being amended and modified by its members.

The popularity of the field and the rapid growth produces a strong dialectic between the ideologues and the pragmatic, between those who want to piously preserve the ideas and those who are willing to compromise so that the market will be more "usable".

This is how the solutions to current problems look like. Some are simplistic and do not change the system, such as the production of wallets with automatic backup, or wallets that automatically send the coins in them at a pre-set time point; Some systems warn users before they complete coin transfer; And companies that started selling a kit for engraving the private key on stainless steel.

There are special hacking services that charge 20% of everything the hackers manage to recover, and there's always someone there working hard on the Holy Grail: the Undo button.

On the other hand, solutions emerge with an inherent contradiction to the spirit of Satoshi. Among other things, the idea arose to cover some of the anonymity and assign fake names of people to wallets, so that it would be easier to identify typos or the destination of coins sent by mistake; Some companies have created their own payment layers, on which users can operate freely, while serving as a centralized, loyal currency.

All this without mentioning that many platforms, especially those that operate in large volumes and are looking for their way into the mainstream, require the participant

* Sorry for the poor English. This is an article automatically translated by Google's translation service.