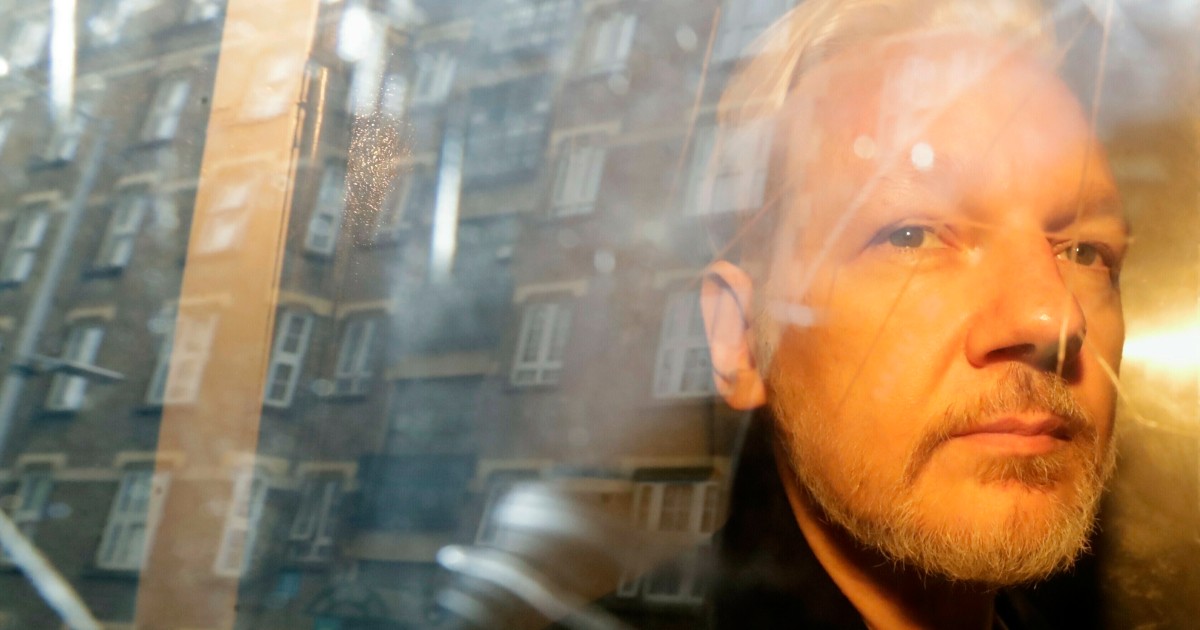 Lopez Obrador says he pleaded for Assange in letter to Biden

Mexico’s President Andres Manuel Lopez Obrador has said he gave a letter to his US counterpart Joe Biden in defence of Julian Assange after the United Kingdom approved the Wikileaks founder’s extradition to the United States.

In response to a reporter’s question during a news conference on Monday, Lopez Obrador said Mexico has renewed a previous offer of asylum to Assange.

“I left a letter to the president about Assange, explaining that he did not commit any serious crime, did not cause anyone’s death, did not violate any human rights, and that he exercised his freedom, and that arresting him would mean a permanent affront to freedom of expression,” Lopez Obrador said.

“I also said that Mexico is offering protection and asylum to Julian Assange,” he said, adding that he has not yet heard back from Biden.

The development comes after the UK last month approved Assange’s extradition to the US to face criminal charges related to WikiLeaks’ release of confidential US military records and diplomatic cables.

UK Home Secretary Priti Patel’s office said British courts had concluded the extradition would not be incompatible with Assange’s human rights, and that he would be treated appropriately. 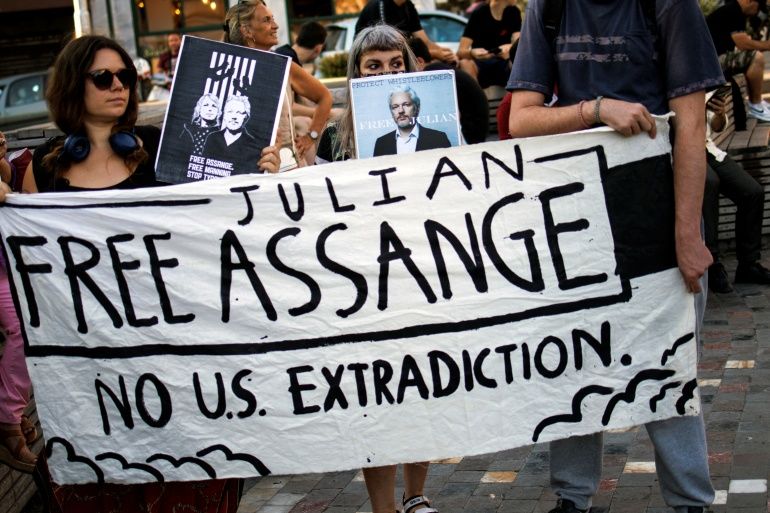 On July 1, Assange appealed his extradition to the US at the High Court in London.

The 51-year-old, who was born in Australia, is wanted by US authorities on 18 counts, including a spying charge, relating to WikiLeaks’ release of vast troves of confidential US military records and diplomatic cables that Washington said had put lives in danger.

The Australian government has been under mounting pressure to intervene, but last month Prime Minister Anthony Albanese rejected calls for him to publicly demand that Washington drop its prosecution of Assange.

Last week, Lopez Obrador met with Biden in Washington, DC, during which the Mexican president said he brought up Assange’s case.

Lopez Obrador, often referred to as AMLO, recently said the Statue of Liberty should be dismantled and returned to France if Assange is imprisoned in the US.

Assange’s supporters, meanwhile, say the Wikileaks founder is an anti-establishment hero who has been victimised because he exposed US wrongdoing in conflicts in Afghanistan and Iraq. They argue that his prosecution is a politically motivated assault on journalism and free speech.

“The fight to save Assange is also the fight to save press freedom and our First Amendment rights,” DC Action for Assange and the Assange Defense Committee, US-based groups, said in a letter thanking Lopez Obrador for his support last week.

“We agree with you that the prosecution of Mr Assange for publishing is a profound threat to journalism around the world. We appreciate your consistent vocal support for these important principles, core tenets of a functioning democracy,” they said.

Assange’s legal troubles began in 2010 when Sweden sought his extradition from Britain over allegations of sex crimes. When he lost that case in 2012, he fled to the Ecuadorean embassy in London, where he spent seven years.

When he was removed in April 2019, he was jailed for breaching British bail conditions although the Swedish case against him had been dropped. He has been fighting extradition to the US since June 2019 and remains in jail.