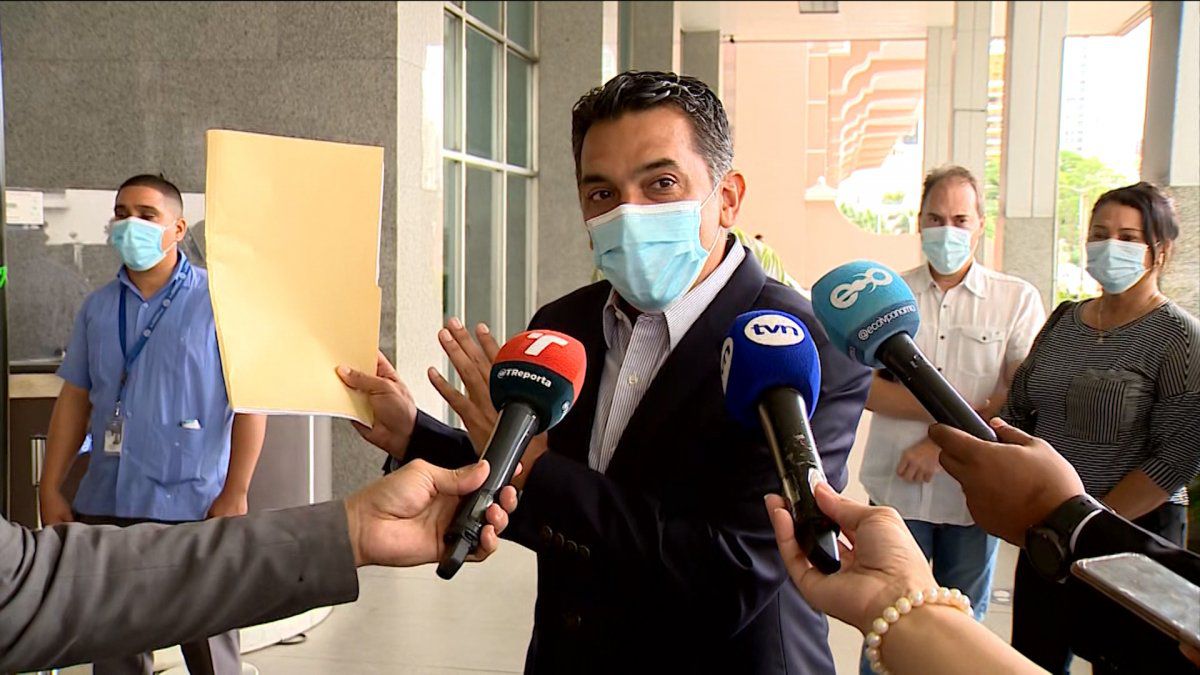 According to Lombana, the group in formation will not lend itself to making "bedroom agreements to divide up political positions."
After reaching the figure of 39,200 registered, the founder of the political party in formation Another Way Movement (Movimento Otro Camino), Ricardo Lombana, did not rule out making alliances in the future, however he clarified that it will only be done with new, independent political movements, or with "a party that clean himself up and hold his corrupt people accountable.”

“Here, chamber agreements are made to distribute political positions ... that is not an alliance. Alliances are evaluated when the time comes, and they will always be alternatives if you think about the country, and it will be done with those who want to change politics and the way of governing; If there is a group that seeks to reduce the subsidy to the parties, it will be welcome, or that agrees with reducing the deputies to 35 and that they are given a budget of $20 million, then we make an alliance," he said.

He added that the Other Way Movement is committed to transforming the "distribution policy", so that the group will present a complete electoral offer, which includes deputies, mayors and representatives throughout the country. This, with the intention of having a good number of representatives in the National Assembly of Panama.

"The Other Way movement is made up of people who were independent candidates ... and it will serve as a platform to nominate independent candidates and thus aspire to have a majority, and if we do not have a majority," one thing is to negotiate legal things, such as a specific project for your community. , or a bill that interests a caucus ... but we have seen that the President of the Republic is blackmailed to name bottles and many other things that bleed the country, and I am willing to stand up strong in front of groups of deputies who are blackmailers, "said Lombana.

He explained that Movimiento Otro Camino became a party because "they had no other choice." "We could not each present ourselves, it was not a consolidated electoral offer," he concluded.
Add Comment