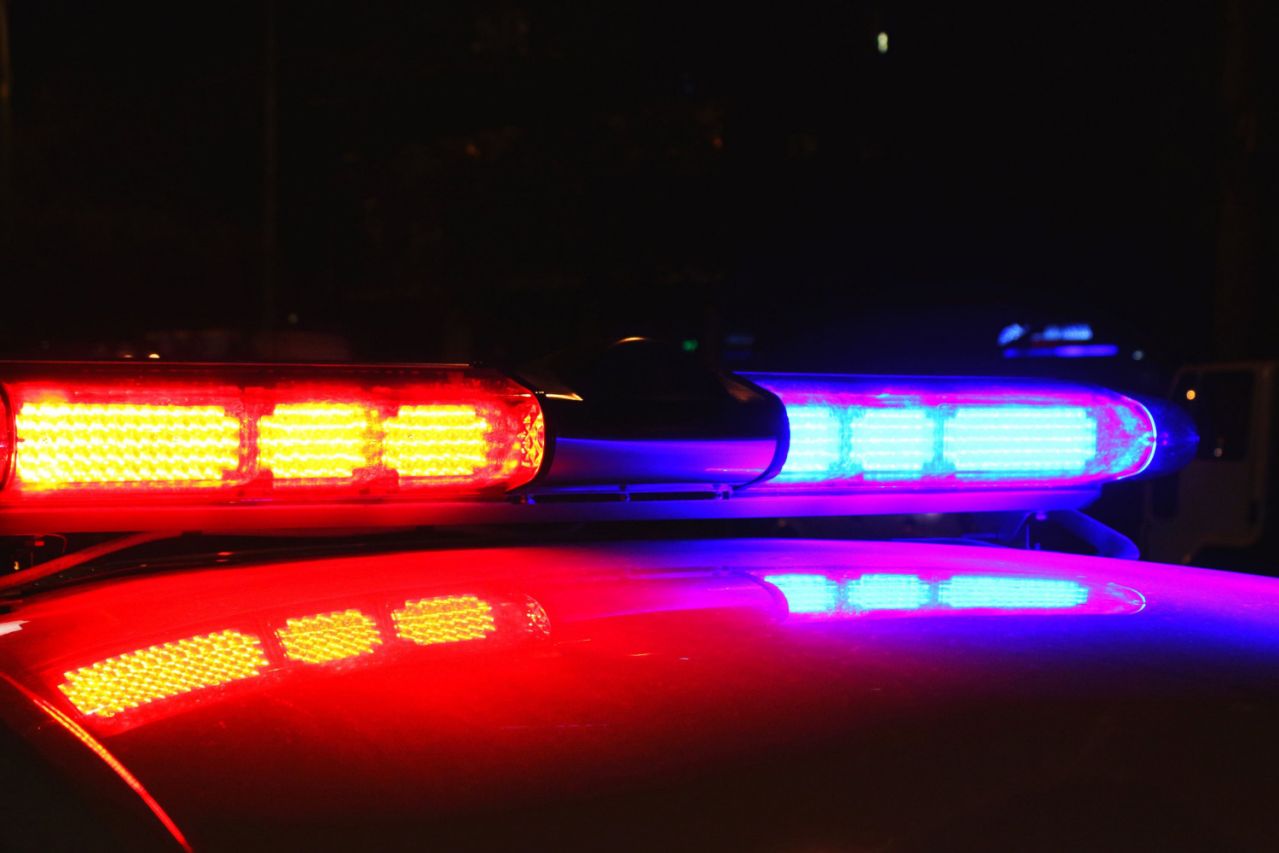 An 18-year-old man out on bond for a gun case was held without bail after he livestreamed himself during a sexual act with a 7-year-old first grader on break from her Chicago Public Schools remote learning class on Thursday prosecutors said.

Catrell A. Walls, of the West Chesterfield neighborhood on the South Side, was arrested Thursday afternoon shortly after 3:30 p.m., after he was seen molesting the girl, police said.

Police were made aware of the attack when the girl’s teacher saw it on a computer screen during a Google classroom e-learning session.

In addition to Thursday afternoon’s incident, which alarmed multiple students who viewed it and were heard asking, “What’s going on, what’s happening?” the victim told authorities Walls has a history of sexually assaulting her, for the last year, Turano said.

The victim initially said Walls “just hit her” and said it was a “secret,” Turano told Beach.

“The victim disclosed ‘he made me put my lips on (him) and this has happened before, and I don’t want my daddy to know, it’s a secret,”‘ Turano said, quoting the victim.

This was broadcast in the daytime on a website accessible to many young students, while the girl was on a break from the class during a time when her teacher asked the students to turn off their cameras and mute themselves.

“She saw the defendant close the computer,” Turano said.

The teacher called the police, the school principal and the Illinois Department of Children and Family Services. Officers went to the victim’s location, and Walls was arrested after she identified him.

Walls is a senior in high school and plans on finishing, said his lawyer. He works 40 hours a week, sometimes six days a week, in construction; has “extensive family ties,” including several siblings and other relatives; and is not a flight risk.

Walls has no history of sexual crimes, or violent crimes, his attorney said, adding Walls has been diagnosed with a disorder that impairs his ability to control his impulses and concentration, said the lawyer, calling it “somewhat of a disability.”

Beach, before ordering no bail for Walls, said he had several reasons he made that decision, the first being Walls was “currently on bail for a felony offense.”

Additionally, the crime was “broadcast on video … multiple people saw it, including the teacher,” Beach said.

The judge also noted that the victim’s outcry was “immediate” to the principal of her school and others, and Walls made an “admission,” said the judge.

Jackson said the district in recent years has increased supports for students who experience sexual assault or harm, and teachers or counselors are often the first to identify an issue a student is facing.

“We provide a lot of basic needs for our students, and safety is one of them,” Jackson said.

“DCFS has already reported a dramatic decrease in the number of cases reported. … We know these things have not stopped occurring, but what has happened is there are fewer watchful eyes looking at students, connecting with students to make sure that they’re safe.”

Walls was arrested late one recent evening with a loaded Glock handgun, Turano said, and he was charged with aggravated unlawful use of a weapon, a pending case that is up for arraignment Nov. 30th.

Walls will be back in court on the sexual assault case Oct. 19.