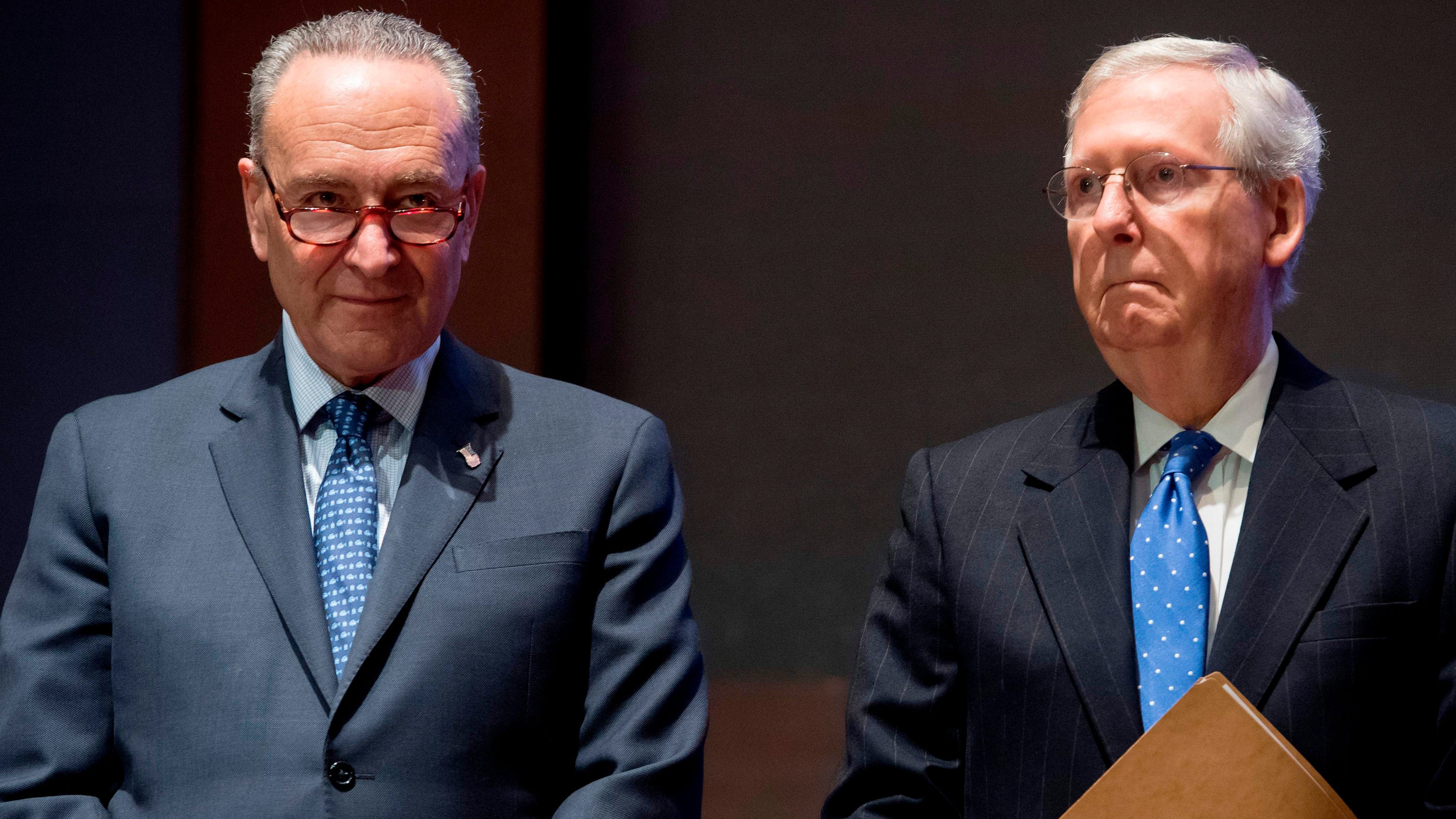 The January 2021 nominee for most abused word in the English language must be “unity.”

Within hours of the insurrection on Capitol Hill, the Republicans behind the attack were using calls for “unity” as a cynical shield to deflect demands that they be held accountable. Impeaching a president who egregiously and publicly violated his oath and provoked an attack on his own government was decried as “divisive.” Even in the few days since President Joe Biden made unity the core theme of his inaugural address, Republicans have twisted the word to suggest they should have veto power over the initiatives of the new administration and the Democratic majorities in the House and Senate. The Republican message seems to be bipartisanship on their terms, or bust.

When Biden spoke of unity, however, he was clear. He explicitly did not mean he expected we would all agree on every initiative. Rather, his intent as laid out in the speech, was to remind Americans that we are all in this together. He has said that his goal is to detoxify American politics, to end the zero sum, us vs. them mentality that dominated during the Trump years. He wants to make sure people understood that under his administration, no state, city or individual will be penalized for legitimate political beliefs.

Now, as Biden and Congress get down to business, it is time for a practical reckoning about what it means to have a president who seeks to bring America together and what it does not mean.

Unity is an aspirational goal. But we must not mistake it for the impossible ideal of unanimity or even for bipartisan collaboration on every issue. That’s especially important when some have already demonstrated they are perfectly willing to exploit the president’s worthy goal to ensure his failure and their own political success.

The negotiations between Senate Majority Leader Chuck Schumer and Minority Leader Mitch McConnell over the terms of their “power sharing” relationship exposed the practical limitations of the call for unity. McConnell argued that Schumer must commit to preserving the Senate’s filibuster rules as a precondition for any deal. This would give the Republican Senate minority life-and-death power over Biden’s agenda. Thankfully for Democrats, Schumer had a ready response: “Leader McConnell’s proposal is unacceptable, and it won’t be accepted.

The current filibuster rules in the Senate require a 60-vote supermajority to pass legislation, except in votes to approve presidential nominees and for budget-related “reconciliation” bills that include taxing and spending provisions. In an ideal world, such rules promote bipartisanship and compromise. But a scorched-earth politician like McConnell could use them to block progress on most of Biden’s agenda items or to water them down so their effects would be far from what was needed or intended.

Senate traditionalists, a group that includes Biden, have seen this as a way to give leverage to the minority party. But Biden has reserved judgment about whether Democrats should seek to end the filibuster because just by having the option of doing so, they gain leverage. “Work with us or we can ‘unleash the nuclear option’ ” they can say, referring to the term of art that has emerged in reference to getting rid of the filibuster.

The thing is, there is nothing nuclear about removing the supermajority rule. It is not in the Constitution. It does not exist in the House of Representatives. It did not exist in the Senate until the early 20th century.

And though there have been famous filibusters over the years, such as when Southern senators staged one in an unsuccessful attempt to block the 1964 Civil Rights Act, the filibuster was rarely invoked until the 1990s. Now both parties use it frequently — typically as a tool of obstruction, not compromise.

The point is that elections matter

The filibuster has always been a means to give the minority extra leverage in an institution already skewed by a power imbalance favoring a national minority. The 50 Republican senators in McConnell’s caucus represent 41 million fewer people than do the 50 Democratic senators. (Democrats hold the majority because in a tie, the tie-breaker goes to the vice president, in this case, Democrat Kamala Harris.)

If they keep the filibuster, Ezra Klein argues in The New York Times, Democrats will not only fail to achieve their policy goals, “they will open the door for Trumpism or something like it to return” in the 2022 midterm elections.

Schumer’s allies suggest that he should let McConnell know he will work under the current rules unless and until the GOP becomes obstructionist. This is sound advice. While a unity-oriented Biden-led party can promote bipartisanship, Democrats cannot let it be a cudgel with which opponents beat them to death. The stakes are too high.

The point is, as the GOP has repeated ad nauseum for the past four years, elections matter. The people have sought a different approach from a new president who won 7 million more votes than his now disgraced opponent. Senate Democrats represent tens of millions more Americans than the GOP. It is time to give those voters a chance to be heard and Biden a chance to carry out the ideas on which he was elected — even if that means playing political hardball.

Many of those ideas — including ending the COVID-19 catastrophe, getting the economy back on its feet, rebuilding infrastructure, improving schools, combating the climate crisis, ensuring health care for all and fixing our broken democracy — in fact happen to benefit all Americans and have the support of a vast majority of Americans. That makes them pretty darned unifying.

Oh ya 109 days ago
i read the 1st paragraph and found 2 huge errors. China joe had 81 supporters not 81 million and he had no platform unless it was his hairy legs in the pool thing or something about corn pop . Though it might just be a waste of time to read the rest and i see whomever wrote this..... was scared to sign their name
View all comments (1)Add comment