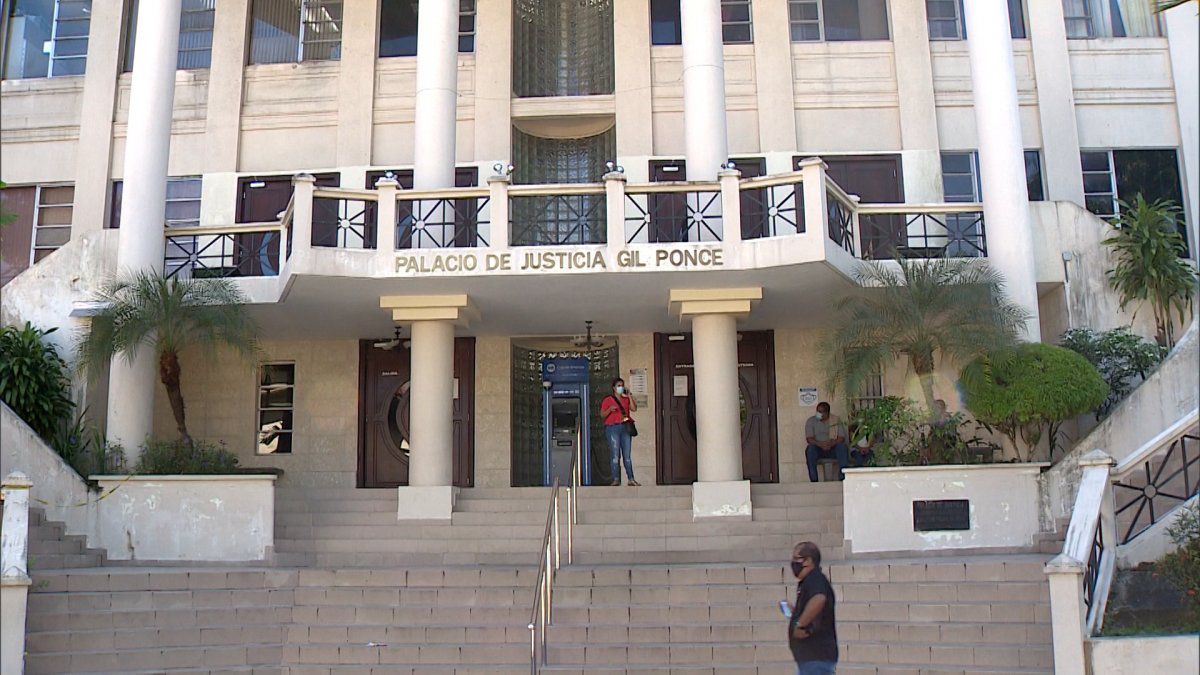 The lawyer Ernesto Cedeño asked the Supreme Court of Justice to suspend Resolutions 71 and 74 for not having the necessary legal motivation.
On the afternoon of this Monday, August 23, the lawyer Ernesto Cedeño appeared before the Supreme Court of Justice to present two lawsuits, among which is one against Resolution 71, issued by the Ministry of the Presidency in which the restriction is decreed. access for 10 years to the notes, minutes of President Laurentino Cortizo, Vice President José Gabriel Carrizo and the Cabinet Council.

"One with Resolution 71 and the other with Resolution 74 of 2004 that says the same thing, although the Transparency Law specifies that restrictions can be established for this type of event, of acts of the Cabinet Council, that is when it determines it. The Cabinet Council itself; that is, it could perfectly not have restricted and it would have been publicly accessible and it is the jurisprudence that determines it, but the rule tells you that it should have been issued by the Executive Branch, the Ministry of the Presidency per se is not the Executive Body. The Executive Branch is made up of the president and state ministers, additionally in that Resolution everything that is the minutes and other instruments of the Minister of the Presidency is shielded, that is not determined by the Transparency Law, it only establishes restrictions in a specific point of what is the president, vice president and Cabinet Council stop telling ", explained the lawyer.

In addition, Mr. Cedeño explained that what was done wrong is the motivation with which this Resolution was presented.

"As required by Law 38 of 2000 of all Administrative Acts, adding that it is not because the law allows you to restrict, you have to motivate why the restriction is necessary and that is not in the act and I am asking for the suspension of the act in the Third Chamber of the Supreme Court of Justice evaluates to see if the two attacked resolutions are suspended, "Cedeño said.

Resolution 71 of August 4, 2021 has generated much controversy in the different areas of Panamanian society.
#Cedeño

mike 406 days ago
What is this President Laurentino Cortizo hiding? This question calls for an answer.
View all comments (1)Add comment