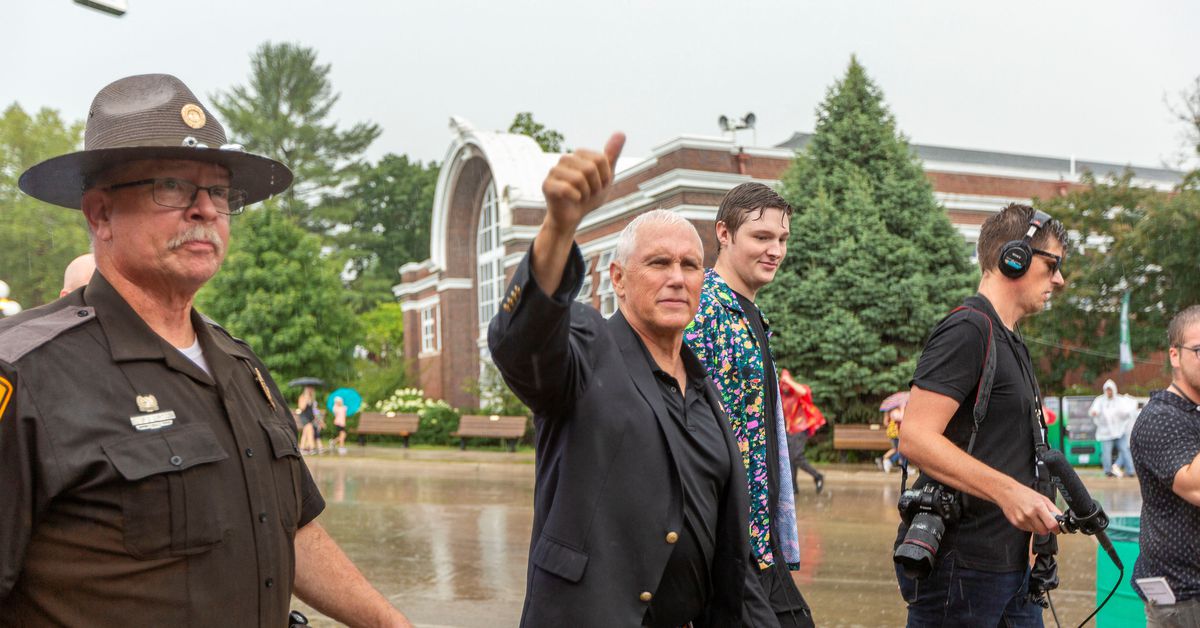 Democratic U.S. lawmaker Jamie Raskin, a member of the House of Representatives panel probing the Jan. 6, 2021, attack on the Capitol, said on Sunday he expected former Vice President Mike Pence to testify voluntarily before the committee.
"I would hope he would come forward and testify about what happened," Raskin said on Pence's potential testimony in an interview to CBS News.

"In no one's case is a subpoena out of question, but I would assume he is going to come forward and testify voluntarily," he added when asked about whether the committee was likely to issue a subpoena for Pence.

Pence has said he thinks former President Donald Trump was wrong to believe the former vice president had the power to reverse the outcome of the 2020 election. The election results were being certified by Pence and lawmakers when the Capitol was attacked by supporters of Trump, a Republican, after weeks of false claims by the former president that he had won the vote.

Pence said in August that he would consider testifying before the committee if asked but added later that he also considered the Jan. 6 committee to have "a partisan taint."

The panel held eight hearings over six weeks, which wrapped up in July and featured hours of testimony from close Trump allies and former White House staff.

The hearings were intended to lay out a case that Trump violated the law as he tried to stop the peaceful transfer of power from one president to the next. The panel has said it plans to push its investigation further in the coming weeks.

The justice's wife is active in conservative political circles and has said she attended a rally by Trump outside the White House before his supporters marched on the Capitol to try to block certification of Democrat Joe Biden's election win.

The Washington Post had reported earlier that the Jan. 6 committee obtained emails between Ginni Thomas and attorney John Eastman, who had advised Trump that Pence could thwart formal congressional certification of Trump's loss. Her lawyer, Mark R. Paoletta, said she had no role in the Jan. 6 attack and never discussed election litigation strategy with Eastman.

"I would say she has relevant testimony to render and she should come forward and give it", Raskin said on Sunday.

The Democratic lawmaker added he was "speaking only as one member" of the committee.

In June, Ginni Thomas expressed eagerness to speak with the panel but her lawyer later said the committee should provide a better justification for why her testimony was relevant.
#Donald Trump  #Joe Biden
Add Comment