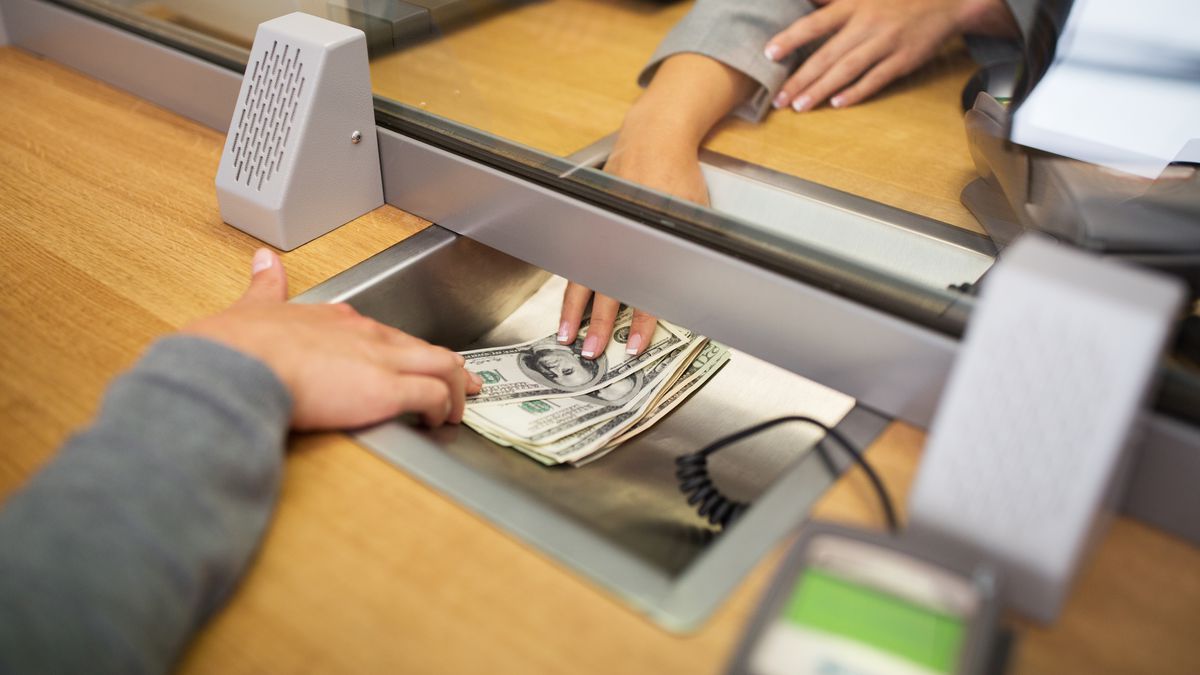 The Law establishes that the right to the seniority bonus does not include public servants chosen by popular election; ministers and vice ministers of state; directors and deputy directors of autonomous and semi-autonomous entities; the managers and assistant managers of corporations in which the State has a majority stake in the share capital; the administrators and sub-administrators of State entities.

It also exempts those who retired after being appointed for fixed periods established by the Political Constitution or Law; as well as the general or executive secretaries of each State institution; the secretariat and service personnel immediately assigned to public servants, such as ministers and vice ministers of State, directors and deputy directors of autonomous and semi-autonomous entities, and managers and assistant managers of public limited companies in which the State has a majority stake in the capital stock.

Likewise, the law does not include personnel who were appointed for consultancy under the protection of the Public Procurement Law and the General State Budget; and all public servants who are freely appointed and removed in accordance with article 307 of the Political Constitution.

The designated officials, but who, prior to their condition, have worked continuously in the service of the State, will have the right to receive a seniority bonus, at the rate of one week's salary for each year worked continuously. The entity that will make the payment will be the last one in which it worked.

In cases where a year of service has not been fully completed, you will be entitled to the corresponding proportional part, for which the last salary earned, according to the law, will be taken into account. Non-continuity is considered when the public servant has definitively dissociated himself for more than 60 calendar days without just cause.

The right to pay the seniority premium is recognized to permanent, transitory, contingent or Administrative Career personnel, and to other public careers and special laws, in application of article 5 of the Sole Text of Law 9 of 1994.

This premium will not be subject to precautionary measures or judicial seizure, nor will it be subject to social security deductions; Nor is it exclusive of any other right or benefit that public servants receive due to the separation or definitive termination of their employment relationship.

It is established that the heirs or beneficiaries of deceased public servants may process the payment of the seniority premium through the procedures described in Law 10 of 1998.
Add Comment