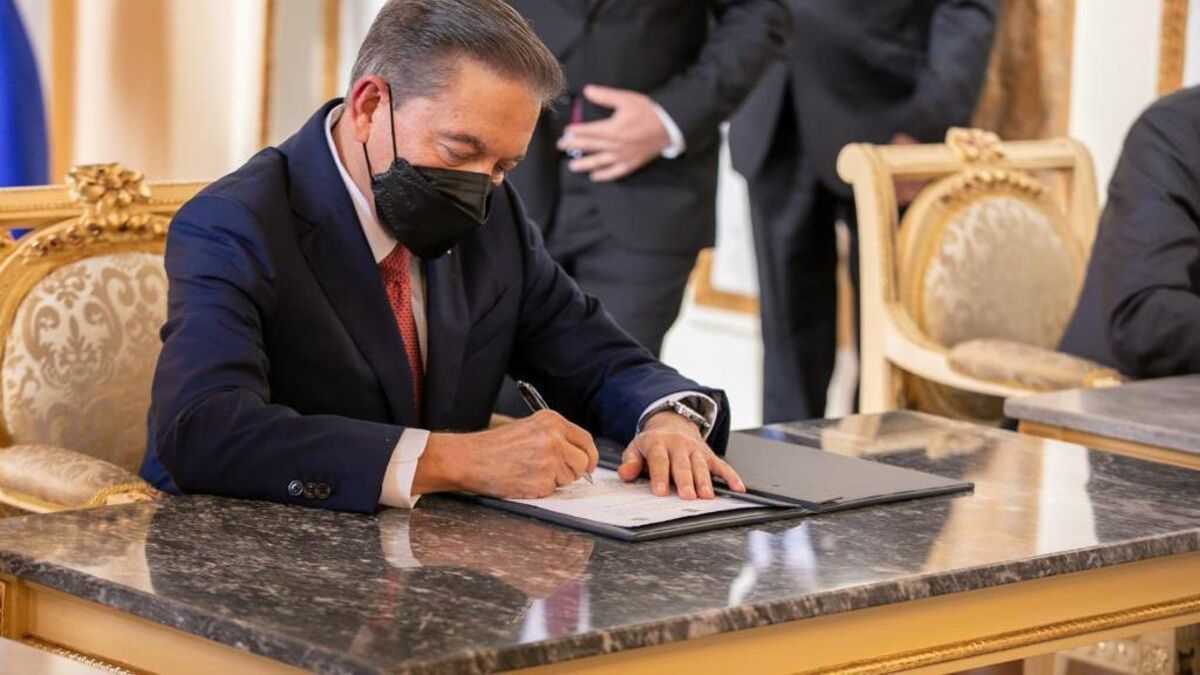 Law 247 is enacted to reform the Electoral Code

The reforms to the Electoral Code of Panama have gone through a long process that included the formation of a National Electoral Reform Commission (CNRE) in which the Electoral Tribunal, members of civil society, political parties, business unions, deputies, and others Actors worked at a technical table to make the changes throughout a year and in the middle of the pandemic.

These modifications sanctioned by President Laurentino Cortizo, present some 229 new articles that reform the Electoral Code of 2017.

After that and after a controversial debate and approval in the National Assembly, President Laurentino Cortizar objected to an article of the bill, this being article 227 that orders an amnesty for the fines imposed on the candidates who participated in the electoral tournament of the 2019, who have failed to comply with the presentation of campaign income and expenses reports established in article 215 of the Electoral Code, which they owe to date. At this point, the president pointed out that when reviewing the electoral reform project approved by the National Assembly, it is found that a very high percentage of what was proposed by the Electoral Tribunal was endorsed.

The new Electoral Code maintains disagreements between the business union, women's movements, groups of people with disabilities and some sectors of the citizenry regarding the allocation of seats in multi-member circuits, gender parity in applications, the distribution of pre-electoral public financing among political parties and candidates by free nomination.

It should also be noted that the Electoral Tribunal had recommended to the president to object to the articles indicated above; and he announced that they would present unconstitutionality claims, due to the fact that the correction of fundamental aspects of the electoral system that are indispensable for the strengthening of Panamanian electoral democracy has been prevented.
Add Comment