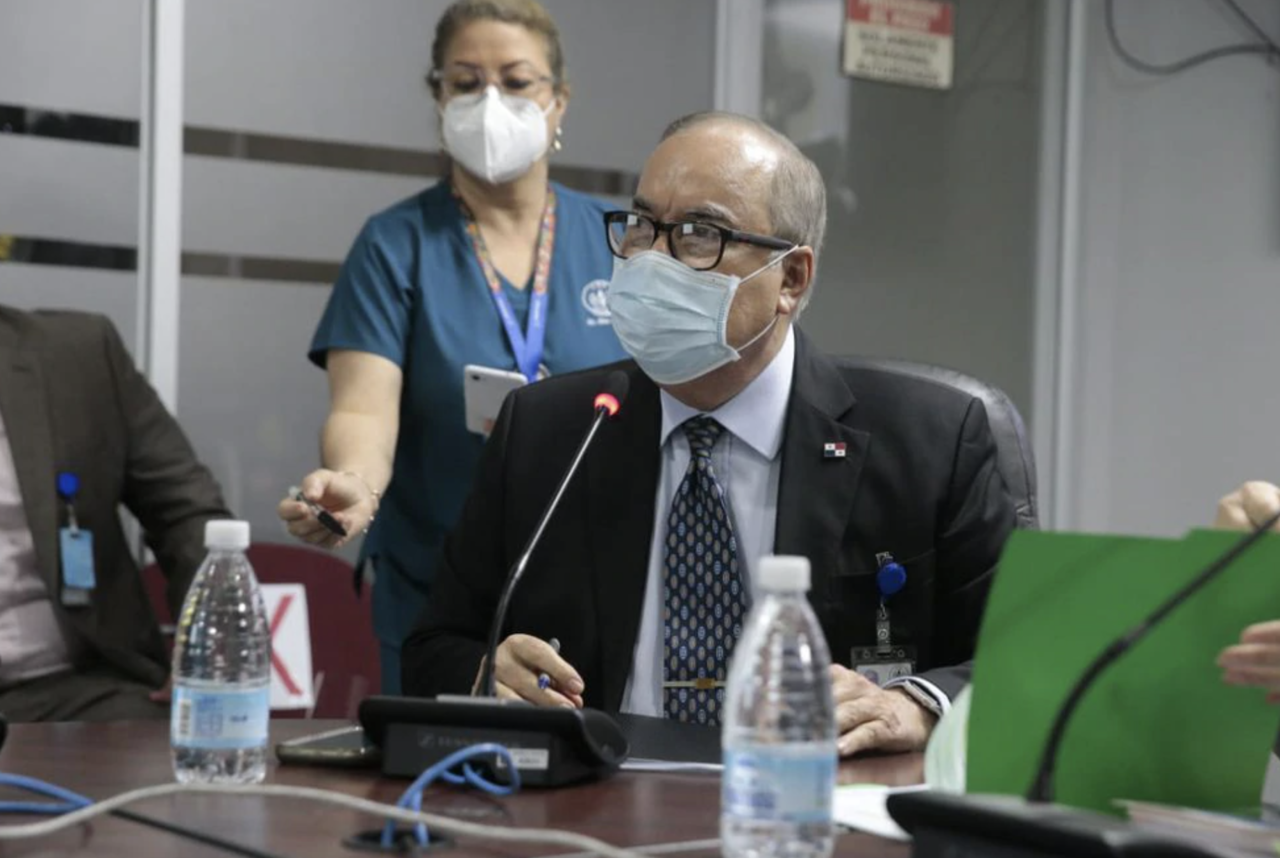 The general director of the Social Security Fund (CSS), Enrique Lau Cortés, warned this Wednesday, September 23, that projections indicate that, at the end of November and beginning of December, there will be a possible increase in cases of the new coronavirus in the country.
His statements were made during the support of the institution's budget before the National Assembly, which amounts to $5.94 billion, a figure of $329 million less than what they had requested.

According to Lau Cortés, this budget is "insufficient" for the institution. He said they are receiving $14.2 million less in bonuses and $14 million less in overtime, in an environment in which projections indicate an increase in cases of coronavirus.

Yesterday, the Ministry of Health (Minsa) reported that they registered 474 new cases of Covid-19 and 13 deaths in the last hours. These figures increase the cumulative cases of Covid-19 to 107,284 and deaths rise to 2,285.

The director of the CSS asked the Ministry of Economy and Finance (MEF) to "reflect", because of the $329 million that they cut, $270 million "are essential for operation."
#MINSA  #COVID-19  #Covid  #Coronavirus

Oh ya 164 days ago
Well 14 million in bonuses. Someone with a backbone in the goverment should tell these people if their not happy they can leave. Itsallonr big club and 99.9%of the people are not in it
View all comments (1)Add comment