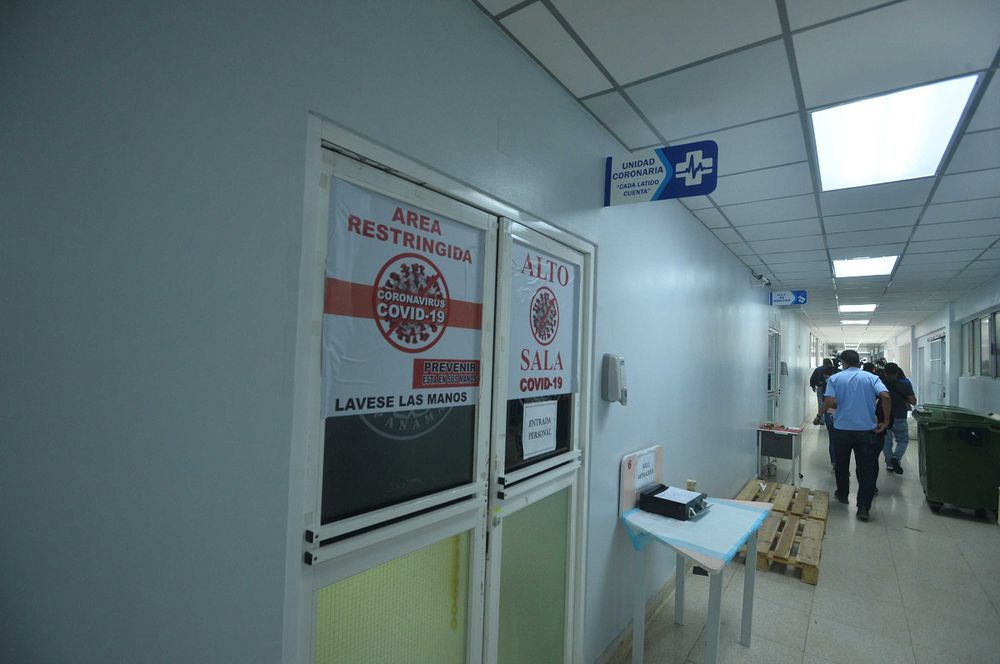 Latin America and the Caribbean exceeded 200,000 deaths from the coronavirus, which globally has forced authorities in Melbourne, Australia's second largest city, to enact a six-week curfew, while other countries such as Spain register worrying outbreaks that undermine any expectation of economic recovery.
With a total of 200,212 deaths and 4,919,054 cases, Latin America and the Caribbean has become the second region hardest hit by the pandemic, only behind Europe, which registers 210,435 deaths and 3,189,322 cases, according to a count of AFP with official data.

With a daily average of 2,610 deaths, the death toll in the region doubled in July.

And the peak of the curve does not seem to be close for countries like Mexico, which on Saturday registered 9,556 new infected and 764 deaths, according to figures from the federal Health Secretariat.

South Africa, the country on the African continent most affected by the pandemic, already has half a million cases.

And it is that with 685,780 deaths in the world and almost 17.9 million people (of them 5,557 new deaths and 263,110 infected only on Saturday), the planet is far from winning the battle against the coronavirus.
#Coronavirus
Add Comment