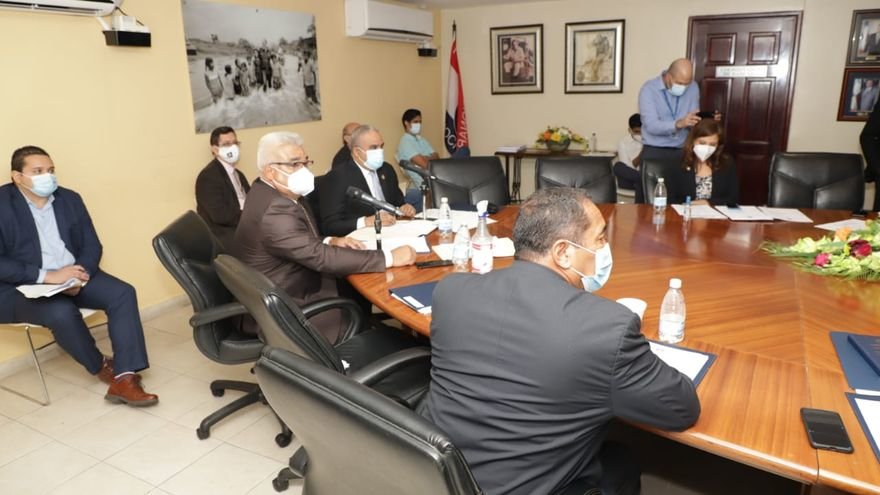 The Commission on Labor, Health and Social Development of the National Assembly of Panama this afternoon approved the draft of Law No. 52 that seeks to create a temporary solidarity income for workers economically affected by the COVID-19 pandemic.
The presentation of the draft was made by deputy Luis Ernesto Carles, based on the recommendation of the Economic Commission for Latin America and the Caribbean (ECLAC), which proposed that in 2020, governments should set an income to help workers with their food who were unemployed or whose income has been depleted by the coronavirus pandemic.

The deputy indicated that it was proposed, according to the recommendations made by ECLAC, to establish the solidarity income per household, paying a total of $300.00 per month for four months.