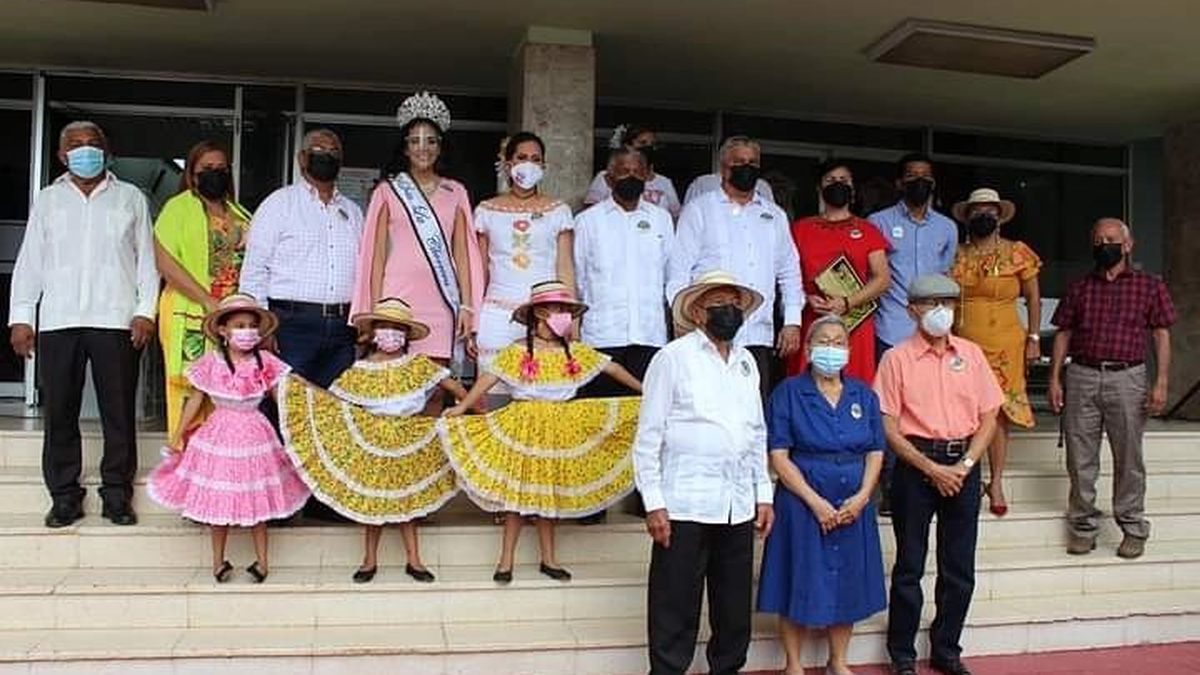 La Chorrera celebrated its 166 years existence as a district

The activities began with a tour made by the standard-bearer, Dr. Eduardo Ortega, and the entourage through the facilities of the Municipality of La Chorrera.
With various activities, Sunday September 12 commemorated the 166 years of foundation of the district of La Chorrera , in the province of Panama West.

Enlivened by the melodies sung by the musical band Colegio Ingeniero Tomás Guardia, the activities began early with a tour made by the standard-bearer, Dr. Eduardo Ortega, along with the entourage, through the facilities of the Municipality of La Chorrera.

The Municipality of La Chorrera highlights that Dr. Ortega has extensive experience in the field of scientific research and the practice of the specialty of pediatrics and pediatric infectious disease; he is also one of the medical professionals who has been at the forefront of the research and guidance to the country, in the midst of the health crisis caused by the pandemic.

As part of this celebration, the Municipal Council designated several residents of the La Chorrera district as meritorious children, among which are:

Arístides Gómez Soto, who worked in the construction sector and as part of the workforce hired to maintain the structures of the Bridge of the Americas, which he worked until 1978.

Esmeralda Aguirre Ureña, who worked for many years as an entrepreneur in the sale of agricultural and meat products in the Public Market.

Ezequiel Estebán Aguirre Ureña, who was one of the first residents of La Chorrera to work at the Institute of Hydraulic Resources and Electrification (IRHE).

Otilia Ureña Sánchez de Aquirre, who has a long history in the craft of sewing and pastry.

On the other hand, the regional head of nursing for the province of Panama Oeste, Clelia Mariscal, was the official speaker of this year 2021, being recognized for her extensive career in health care, and has held other important positions in the sector Health.

The delivery of a public recognition and the key to the city to the cyclist Christofel Jurado, an athlete from the village of El Coco, was also carried out, being the first Panamanian cyclist to compete in the road race of the Tokyo 2020 Olympic Games.

In addition, the Sunday draw for the National Lottery was held at the El Chorro Tourist Center.
Add Comment