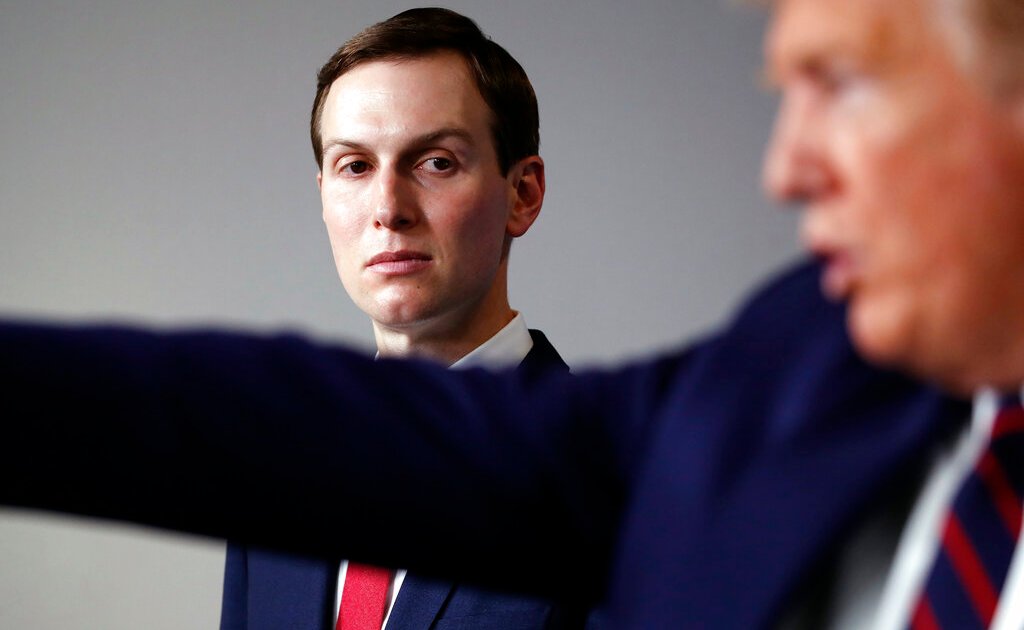 Jared Kushner, the son-in-law and senior adviser to former United States President Donald Trump, has given a lengthy interview to a special House of Representatives committee investigating the events surrounding the January 6, 2021 insurrection at the US Capitol.

Kushner appeared via video before the House committee for more than six hours on Thursday to answer questions about what he knew of the inner workings of the White House and Trump’s campaign to overturn the results of the 2020 US presidential election.

US Representative Zoe Lofgren told CNN Tonight that the interview “was a useful exchange”.

“And we appreciate that Mr Kushner came in voluntarily and spent this time answering questions. It’s important,” Lofgren said.

Kushner was returning to the US from a trip to Saudi Arabia and was not at the White House on January 6 when his wife Ivanka Trump repeatedly urged her father to take action to stop the violent riot by his political supporters, according to reports and committee documents. 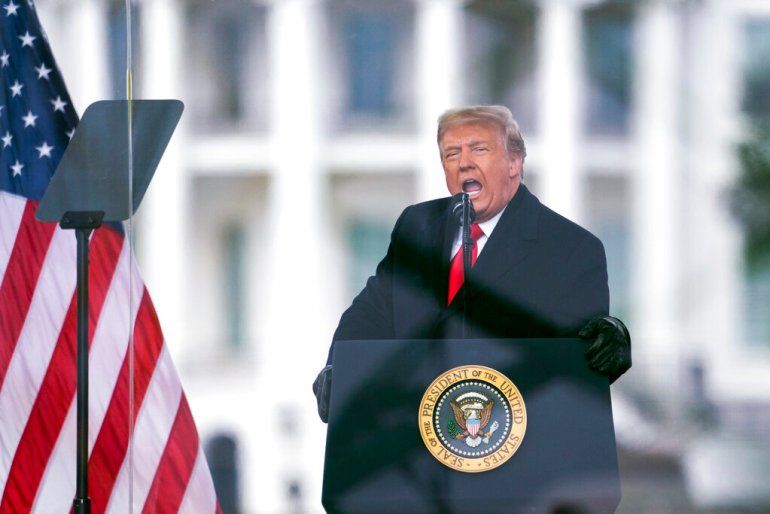 The House investigative committee, composed of seven Democrats and two Republicans, is narrowing its focus to the actions of Trump and those closest to him as it nears completion of its work.

Investigators have subpoenaed dozens of Trump associates and interviewed hundreds of people about the events that occurred on January 6, when a mob of Trump supporters stormed the Capitol in an effort to stop Congress from certifying Joe Biden’s election victory.

Before the riot broke out, Trump had falsely claimed in a fiery speech to thousands of his supporters in Washington, DC that the vote had been stolen and urged them to “fight like hell”.

“There were steps leading up to it, and we need to uncover all of those steps. And not every person who talks to us was part of the plot, but people hear things, people saw things,” Lofgren told CNN.

Kushner had been the White House’s lead negotiator of the so-called Abraham Accords, which normalised relations between Israel and several Arab nations. He had kept his distance from Trump’s effort to challenge the 2020 election results, according to an account in the book Betrayal by ABC News’ chief Washington correspondent, Jonathan Karl.

Kushner would, however, be able to give the committee his view of Trump’s state of mind leading up to January 6 and what else he was able to observe – all information that would help the panel verify information from other sources.

“What I’ll say is that, we were able to ask for his impression about these third-party accounts of the events that happened that day and around that day,” Representative Elaine Luria, a member of the January 6 committee, told MSNBC after Kushner’s appearance.

“He was able to voluntarily provide information to us to verify, substantiate, provide his own take on this different reporting. So it was really valuable for us to have the opportunity to speak to him.”

The readouts by members of the committee come after news outlets had reported earlier that he was scheduled to give an interview to the committee. Ivanka Trump also has been negotiating her potential cooperation with the panel’s inquiry.