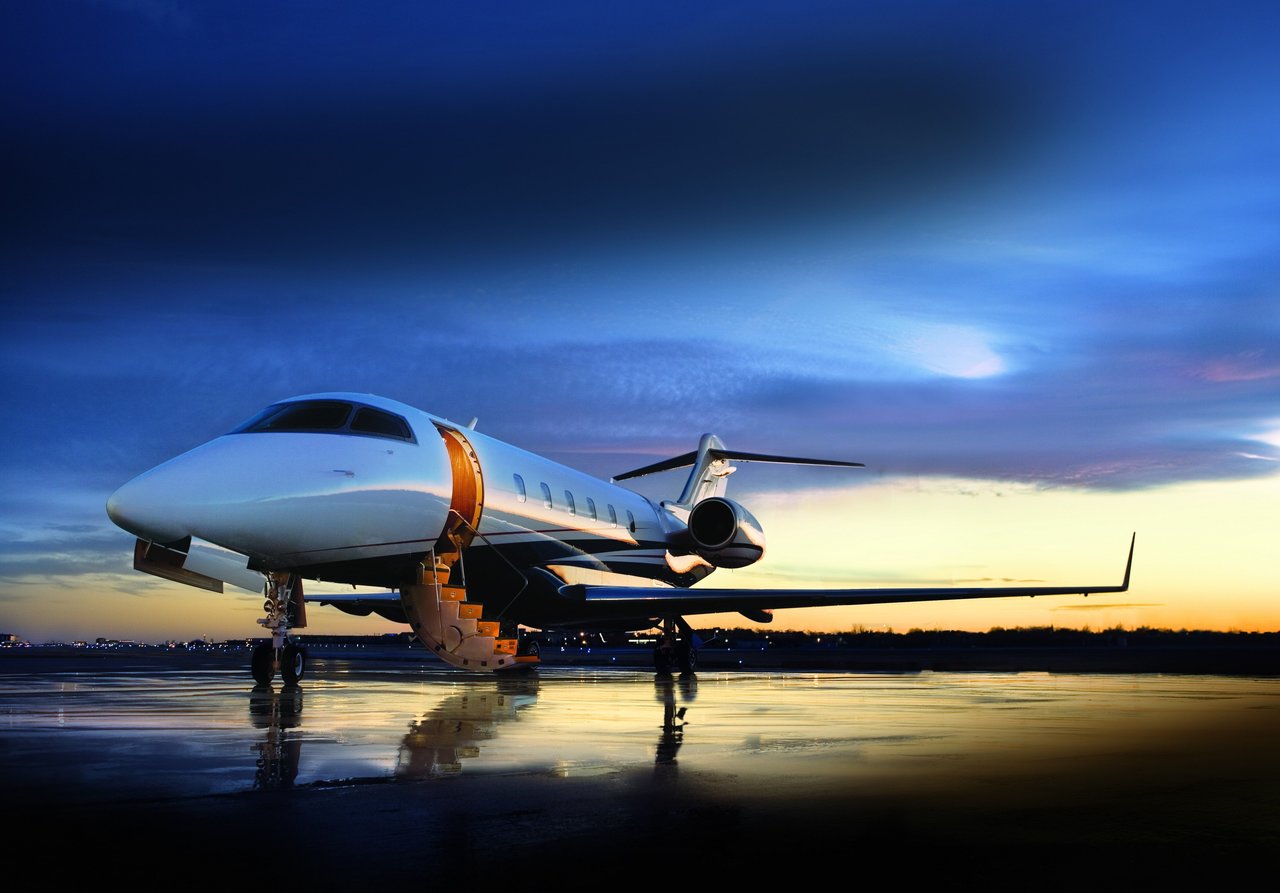 Kike Martinelli must appear in court as soon as he returns

The Public Ministry has already managed to obtain a large amount of evidence, including bank records and documents of companies linked to the defendants, so there is no risk of obtaining key evidence in the process.

The foregoing is one of the arguments put forward by the Second Superior Criminal Court in the ruling that granted bail bonds of $ 5 million to each of the brothers Luis Enrique and Ricardo Alberto Martinelli Linares, as part of the process that follows them for alleged money laundering capital through the Blue Apple company.

According to the ruling, which is signed by magistrates Eda Cecilia Gutiérrez and María De Lourdes Estrada, the Sixth Anti-Corruption Prosecutor's Office compiled enough information to clarify the punishable act and received a multiplicity of testimonies, which allows concluding that there is no risk destruction of evidence by the accused.

The sentence, dated last May 20, provides that after the deposit of the bond and in Panamanian territory, the Martinelli Linares brothers must appear before the Third Criminal Court Liquidator Court, in which a precautionary measure of impediment of leave the country.


The ruling of the Second Court also indicates that despite the fact that both brothers were charged with a serious crime, such as money laundering, the bond remains perfectly useful for the defendants to attend the process, since, even when they have not appeared before the prosecution for being outside the country, they are both Panamanians and maintain residence in the township of San Francisco.

According to the ruling both Luis Enrique and Ricardo Alberto Martinelli Linares have expressed through their lawyers to be in compliance with the official requirement to attend the process, so the granting of a bond not to be detained would favor and help positively with development of process. Furthermore, he stresses that their return to the country would necessarily imply that they must be present and attend to the process.

On January 17, however, the eighteenth criminal judge, Baloisa Marquínez, denied them bail for having refused to attend the process, due to the risk of destroying evidence, because there was no evidence that they remained rooted in Panama, among other allegations.


This investigation began on September 11, 2017, based on a police report on the use of the Blue Apple company for the alleged payment of bribes to expedite infrastructure projects.

On September 19, 2018, the prosecution ordered the investigation of Luis Enrique Martinelli Linares by linking him to alleged money laundering activities through payments received by the company Corporación de Energía del Istmo Ltd., as a contract made with the Lemar Foundation for the purchase of shares in the company Bosques, Arrecifes y Corales del Atlántico SA

In this sense, the version of the prosecution indicates that the money of the company Corporación de Energía del Istmo Ltd. was the product of acts of corruption and that Luis Enrique Martinelli Linares was the final beneficiary of the legal entity Bosques, Arrecifes y Corales del Atlántico SA

Meanwhile, in the case of Ricardo Alberto Martinelli Linares, whose investigation was ordered on January 11, 2019, he is linked by the indications of the former head of projects of the Ministry of Public Works (MOP) Jorge Churro Ruiz, who alleged that he was requested by the accused to make illegal payments. Also, because it is linked to the Corporación de Energía del Istmo.

The Martinelli brothers also were given bail bond of $2 million (each) for accused money laundering, related to Odebrecht.

Only Luis Enrique posted the bail before the court and asked the Foreign Ministry and the Ministry of Health for permission to return to the country, with his family, on a private flight.


The director of Legal Advice of the Ministry of Health (Minsa), Miguel Alvarado, reported that they requested the opinion of the Public Ministry, the Foreign Ministry and the National Migration Authority on the entry of Luis Enrique Martinelli Linares to the country. By decree, we are authorized to guarantee humanitarian flights, but we cannot exceed our competence and that is why we consulted these entities, he added.

According to Alvarado, the specific consultation that was made to the institutions is if there is any kind of impediment to approve the entry of Martinelli Linares to the country.

Alvarado clarified that Minsa is only responsible for health issues related to humanitarian flights and that, until the time it responded to this interview (shortly after 1:00 pm yesterday), it had not received a response from the aforementioned entities. We made the consultations between Wednesday and Thursday, Alvarado said.


The Sixth Anti-Corruption Prosecutor's Office reiterated on September 16, 2019 the request for an appeal to trial of 59 people for the Blue Apple case, related to the payment of bribes to officials by state contractors. They are accused of various crimes, including corruption. The preliminary hearing was set for between 11 and 18 November.