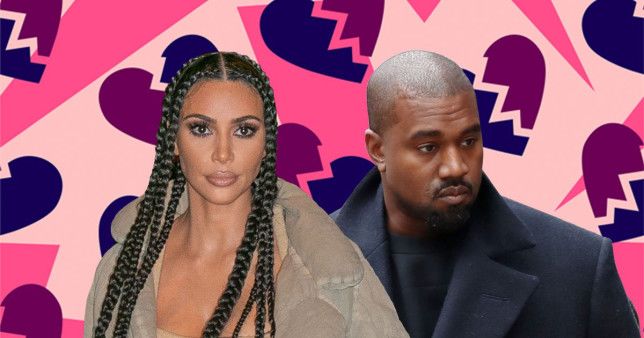 Kanye West reportedly believes his failed presidential run was the ‘straw that broke the camel’s back’ in his marriage to Kim Kardashian.

After much speculation, it was confirmed last night that Kim, 40, has filed for divorce from Kanye, 43, after nearly seven years of marriage.

Divorce proceedings are reportedly amicable, with the stars having signed a pre-nuptial agreement and Kim filing for joint legal and physical custody of their four children.

Still, it’s a tough time for the stars, and Kanye has apparently been pinning the blame on his presidential campaign.

The Power rapper has long had political aspirations, and decided that he would run as an independent candidate in the 2020 US presidential election against Donald Trump and Joe Biden.

Spoilers – Biden won, and the star caused concern for fans due to an erratic speech at his campaign launch.

Kanye also decamped to Wyoming to focus on his campaign, and he reportedly believes that his decisions damaged his marriage. 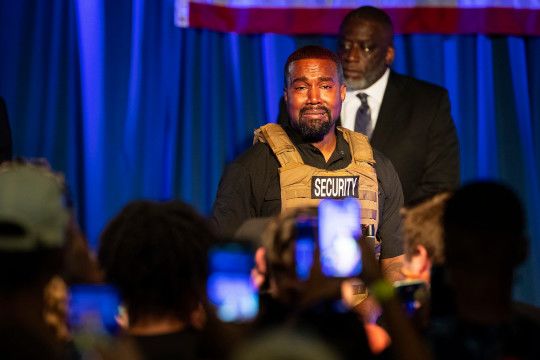 A source told People: ‘He’s in that place of “if only”. “If only I had done this, if only I hadn’t done that.” He’s processing things.

‘He thinks that the Presidential run was the straw that broke the camel’s back. Before that, there was hope. After that, none. It cost him his marriage.’

Kanye’s politics have been at odds with his Democratic-leaning wife over the past few years, with the rapper meeting then President Donald Trump and wearing a ‘Make America Great Again’ cap.

However, he distanced himself from Trump during the campaign and ran as an independent candidate, basing his campaign on family values, religious freedom, prison reform and an anti-abortion stance. 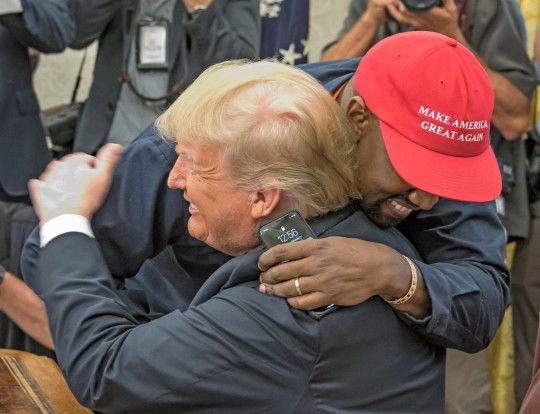 In the end, Kanye got over 60,000 votes in the 12 state ballots he got on, and ranked fifth overall in vote counts for a president-vice presidential ticket (he chose Christian preacher Michelle Tidball as his running mate).

The hip-hop star conceded but expressed interest in running again in 2024.

Kim rarely addressed her husband’s campaign but did address his mental wellbeing after his controversial campaign launch, during which he broke down in tears and said that Kim had considered aborting their first child North.

He proceeded to tweet erratically, claiming that Kim and her mother Kris Jenner had tried to have him involuntarily locked up, and that he had been trying to divorce his wife ‘for years’.

Kim explained that her husband has bipolar disorder, and said that the family was ‘powerless’, writing: ‘Those who are close with Kanye know his heart and understand his words some times do not align with his intentions.

‘Living with bi-polar disorder does not diminish or invalidate his dreams and his creative ideas, no matter how big or unobtainable they may feel to some. That is part of his genius and as we have all witnessed, many of his dreams have come true.’

Kimye have been one of the most famous couples in showbiz since they began dating in 2012; the pair got married in 2014 in a lavish ceremony in Florence, Italy.

They are parents to North, seven, Saint, five, Chicago, three, and one-year-old Psalm; Chicago and Psalm were welcomed vis surrogate.