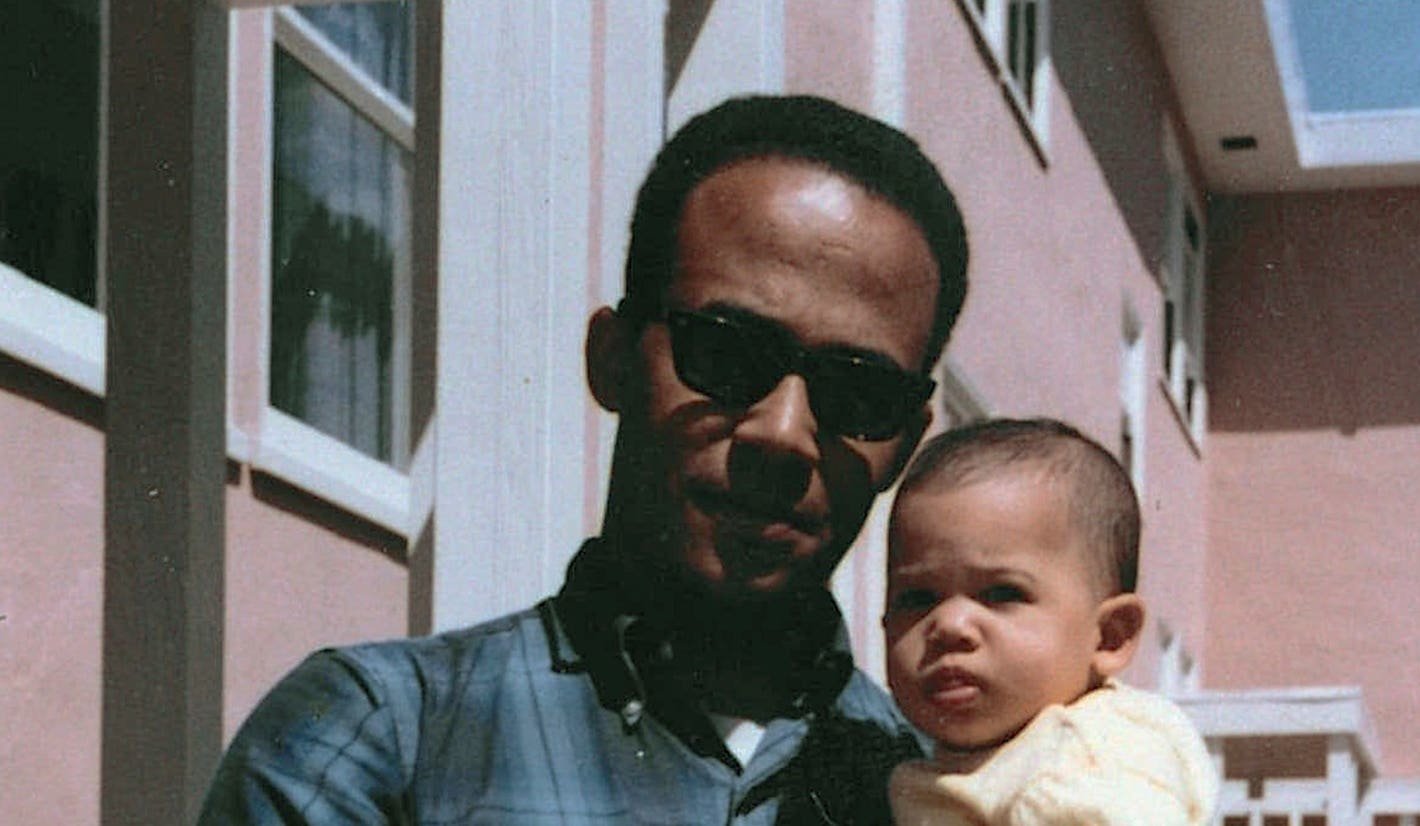 In a warm, encyclopedic tribute to her family Wednesday night, as she formally accepted the vice-presidential nomination, Senator Kamala Harris skimmed past any discussion of her father, Donald J. Harris, a Jamaican-born professor of economics at Stanford University.

The reason is common to many of Ms. Harris’s generation: She is a child of divorce, raised by a single mother who became her most profound influence.

As Ms. Harris has stepped into the national spotlight, Dr. Harris, now 81 and long retired from teaching, has remained mostly silent. His only recent comments about her, published on a Jamaican website run by an acquaintance, express a combination of pride in his daughter and bitterness over their estrangement.

He scolded her in a letter, which has since been removed from the site, for joking in an interview that, growing up in a Jamaican family, it was natural that she had smoked marijuana. “Speaking for myself and my immediate Jamaican family, we wish to categorically dissociate ourselves from this travesty,” he wrote.

Dr. Harris did not respond to requests for comment for this article.

Despite his low profile in the election cycle, Dr. Harris is not an obscure figure. He was the first Black scholar to receive tenure in Stanford’s economics department, and a prominent critic of mainstream economic theory from the left.

The Stanford Daily, reporting in 1976, described him as a “Marxist scholar,” and said there was some opposition to granting him tenure because he was “too charismatic, a pied piper leading students astray from neo-Classical economics.”

One of his former students at Stanford, Robert A. Blecker, now a professor of economics at American University, said Dr. Harris’s work questioned orthodox assumptions about growth — for instance that lower wages would increase employment rates, or that lower interest rates always result in increased investment.

“He was certainly very outspoken and prominent in the profession at one time, but not in a public way,” Dr. Blecker said. “He was certainly not shy. When I saw Kamala grill Judge Kavanaugh at his hearing,” during his confirmation for the U.S. Supreme Court, “I saw echoes of her father grilling someone in a seminar.”

Dr. Harris was raised in a landowning family on the north coast of Jamaica by a paternal grandmother whom he described as “reserved and stern in look, firm with ‘the strap,’ but capable of the most endearing and genuine acts of love, affection and care.” Reserved and highly intelligent, he was more cut out for academia than activism, contemporaries said.

He arrived at the University of California, Berkeley, as a graduate student in 1961. There, he met Shyamala Gopalan, an Indian graduate student his age, who was pursuing a Ph.D. in nutrition and endocrinology.

Ms. Harris, their elder daughter, has written that the two “fell in love at Berkeley while participating in the civil rights movement,” and described learning about protests from a “stroller’s-eye view.” When the children were very young, Dr. Harris got a series of teaching jobs at colleges in Illinois and Wisconsin, moving the family repeatedly. The couple separated in 1969, when Ms. Harris was 5, and divorced two years later.

In “The Truths We Hold,” her 2018 memoir, Ms. Harris wrote that “had they been a little older, a little more emotionally mature, maybe the marriage could have survived. But they were so young. My father was my mother’s first boyfriend.”

The divorce was bitter. Ms. Harris recalls inviting both her parents to her high school graduation, “even though I knew they wouldn’t speak to each other,” and initially fearing that her mother would not show up. (She did, in a “very bright red dress and heels,” Ms. Harris wrote.)

Dr. Harris, in his 2018 essay, said his early, close contact with his daughters “came to an abrupt halt” after a contentious custody battle. He said the divorce settlement had been “based on the false assumption by the State of California that fathers cannot handle parenting (especially in the case of this father, ‘a neegroe from da eyelans,’ was the Yankee stereotype, who might just end up eating his children for breakfast!) Nevertheless I persisted, never giving up on my love for my children.”

This friction did not slow Dr. Harris’s professional rise, and he was granted tenure first at the University of Wisconsin and then at Stanford University. Dr. Harris’s 1978 book, “Capital Accumulation and Income Distribution,” is dedicated “to Kamala and Maya.”

His work was followed closely in Jamaica, said Renee Anne Shirley, who was an adviser to Jamaica’s prime minister in the early 2000s, a period when Dr. Harris served as an economic consultant to the government.

She recalled reading Dr. Harris’s dispatches from the United States as far back as 1965, when he published a lengthy article about Malcolm X in The Sunday Gleaner.

“In three years, he got tenure — think about it, a Black man — and then he left and went to go to Stanford? He is a big thing for us,” Ms. Shirley said. “He pushed the boundaries. He was way ahead of his time.”

Students described him as an attentive mentor. Lisa Cook, now a professor of economics and international relations at Michigan State University, recalled visiting him at Stanford in the 1980s, when she was weighing whether to pursue a doctorate in economics.

She said he treated her with unusual deference, inviting her to join him for a meal in the faculty club.

“I went to each one of the top 10 programs in the country, and nobody else took me to the faculty club,” Dr. Cook said.

Dr. Harris also stood out because he had deep knowledge of the historically Black college she had attended. Perhaps, she said, this was because his daughter Kamala had enrolled at Howard University, studying economics.

“Everybody wants the best for their children,” she said. “I’m sure he was hoping someone at Howard was taking Kamala under their wing.”