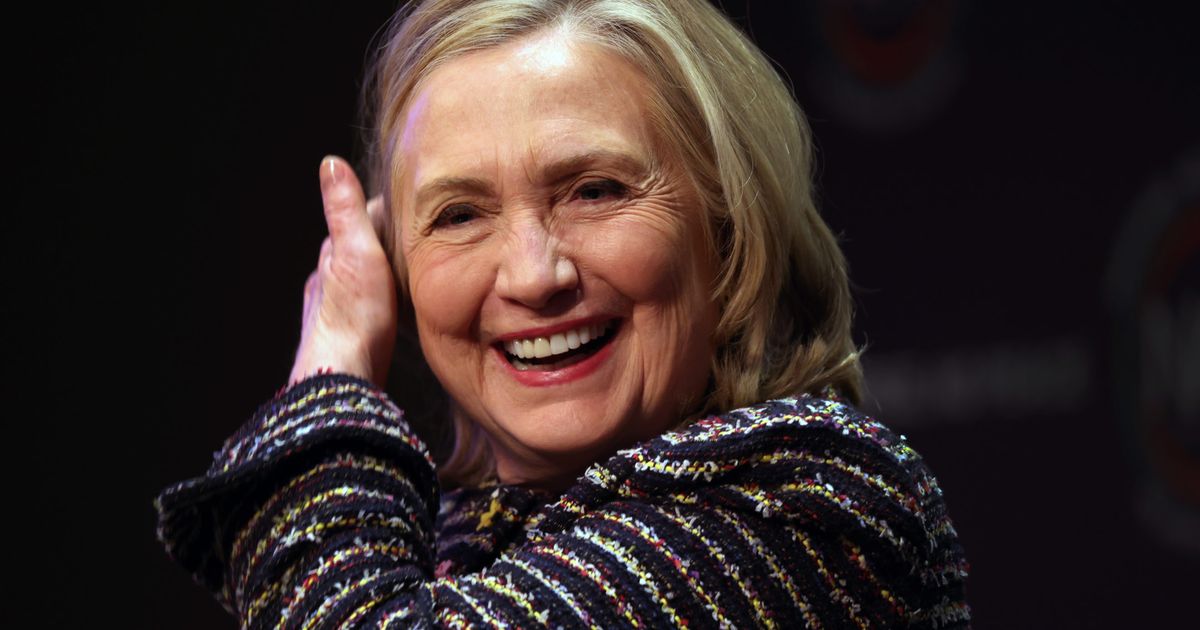 Former US secretary of state boogies in support of Finnish PM.

You’re no longer dancing on your own, Sanna Marin.

After leaked videos of the Finnish prime minister dancing and partying with friends sparked criticism, former U.S. Secretary of State and presidential candidate Hillary Clinton weighed in in support of her fellow dancing queen.

In a tweet on Sunday, Clinton shared a photo of herself boogeying in a bar during a working visit to Cartagena, Colombia in 2012, and encouraged the Finnish leader to “keep dancing.”

The 36-year-old Marin thanked Clinton for her support.

In Finland, the videos are still sparking heated debate, with the former secretary of Marin’s Social Democratic Party, Mikael Jungner, accusing her of “dividing” and “breaking up” the country.

After the emergence of the footage, in which a partygoer allegedly shouted about cocaine, Marin took a drug test, ultimately returning a negative result.

Women around the world have responded to the saga by sharing their own dancing videos, tagging them with a #SolidaritywithSanna hashtag.